While people argue who won the latest Trump Biden debate, millions of Americans have already voted for the candidate of their choice. Hopefully, there will be a decisive result on November 3rd as nobody wants an election to drag on like the Bush Gore fiasco 20 years ago. However, what if the election was decided by social media. ‘Perish the thought’ many may say, but it is interesting to see who has the greatest following.

Donald Trump has 87.3 million followers on Twitter while Joe Biden has 11.4 million.

These figures don’t necessarily indicate popularity with American voters or an election result. There are Trump Biden polls for that. However as we have seen before, the pollsters can get things very wrong.

Of course, social media accounts are international and these figures include people who can’t vote. They may also include political opponents who want to keep their enemy close by knowing what they are saying. However, they do tell us who has the larger online following. They also show us that Twitter is the preferred political mouthpiece over Facebook.

One can also clearly see that Donald Trump is very much a ‘poster boy’ for Twitter. Over the past four years his daily tweets have increased the exposure of the social media platform on a global scale. With 87 million followers he is right up there with the likes of Justin Bieber (112 million), Katy Perry (108 million) and Rihanna (99 million)

As a super tweeter, the President’s tweets are constantly picked up in news reports by the media worldwide. You would think that Twitter would appreciate this kind of daily promotion of its platform, but no, it actively fact checks what the President is saying and bans members of his team. Facebook acts in a similar way and it’s not surprising that given their censorship, the leaders of both Twitter and Facebook have been called to answer questions by a US Senate Committee hearing.

It’s ironic that social media, which initially leveled the playing field of freedom of expression, has become so biased. This has led to a mass exodus of followers known as #Twexit. New social media platforms are now emerging like Parler and USA.Life but so far the Trump Biden campaigns seem to stick to the established platforms. Perhaps this will change in the future.

Donald Trump does seem to be the political trendsetter when it comes to Twitter, however, with 124 million followers, Barack Obama supersedes him. Perhaps that is the kind of social media following a two-term President can muster. What is also interesting is that Hilary Clinton only has 28.9 million followers on Twitter, way below Trump. Did this have any relevance to the 2016 Election?

Looking at running mates, Kamala Harris does have the edge on Mike Pence with 6.8 million followers vs the Vice President’s 5.4 million. However, if the Trump Biden result was based on Twitter following, the President would win hands down. Even so, there is much more at stake than millions of likes or follows!

Also read: Could Donald Trump have the same landslide victory as Boris Johnson?

Wed Oct 28 , 2020
Share on Facebook Tweet it Email Big tech censorship has become increasingly common over the past year and especially in the build-up to the US Election. Many conservative social media users have complained of being ‘shadow banned’, de-platformed or censored. Wednesday, October 28th was a day to fight back as […] 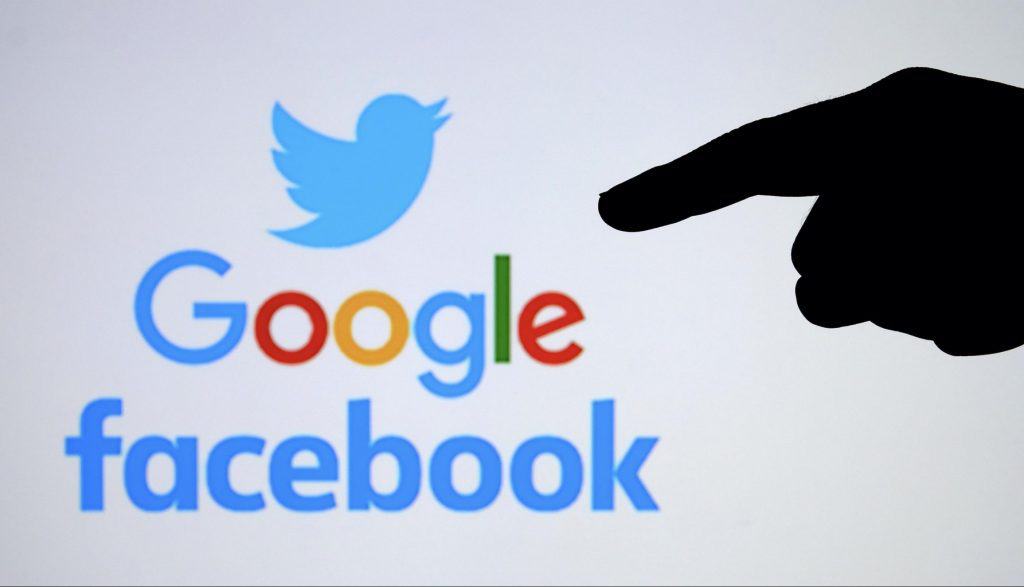