US voter confidence is hanging in the balances as citizens contemplate all the allegations of fraud that have come to light in the two months since the election. While the biggest media channels and social media platforms have tried to downplay or even block any mention of the slightest election irregularity, the American public are starting to understand that the future of democracy in the USA is at stake.

It may no longer about which candidate won the election, but preserving US democracy both now and in the future. This is why many speakers at the state judiciary committee hearings have called for bipartisan forensic investigations into the election so everyone can be sure of the final outcome. This means conducting audits not recounts.

This is what senator Ted Cruz and a dozen senators have proposed, a 10 day investigation into voter fraud that will address all the unanswered questions.

While ‘President elect’ Joe Biden was quick to claim victory, one would like to think that he wouldn’t want to start a presidential term with allegations of fraud hanging over him. It’s important therefore that the necessary steps are taken to restore voter confidence.

This means that the allegations made by multiple whistle-blowers and testimonies and affidavits of election irregularities, ballot stuffing and other fraudulent behavior must still be addressed even at this late stage.

The American people have a right to know. Unfortunately networks like CNN have been exposed as being ‘propaganda channels’ with an obvious hatred for Donald Trump. It seems their rationale is that the end justifies the means. In other words they will do anything to see the end of President Trump, whether it means suppressing news stories that focus on possible corruption perpetrated by the Biden family, to denying the possibility of election fraud outright.

We all know though that there is no smoke without fire. We have seen the smoke rising in Arizona, Nevada, Georgia, Pennsylvania, Wisconsin and Michigan. We can almost smell it, watching testimony after testimony of ordinary citizens sharing their concerns about the irregularities they have seen – from a courier who has exposed the transfer of ballots across state lines to election observers who were denied access. This does not build voter confidence.

We are yet to see the fire though. Many thought this would come in the form of Sidney Powell “releasing the kraken”. However, ‘the kraken’ is a figure of Greek mythology and we need much more than a myth to see the lid lifted off a maze of lies and deceit. Rather it is the time to release the power of God to expose every work of darkness, and bring it into the light so it can be judged and found wanting. Only then can the truth prevail and it is the truth that sets us free. Only the truth can restore voter confidence.

Pray that the truth will prevail in the USA. It is through the prayers of God’s people that His power is released.

A prayer for the USA

Father, we pray for truth and justice to prevail in America. That fraud and wickedness would be exposed and voter confidence would be restored. That You would vindicate Your people who’ve been persecuted and that forgiveness would flow and opposing parties would be reconciled. Let every plan of man be brought to nothing. Instead, let Your Kingdom come. In the name of Jesus. Amen.

Also read: Pray for any voter fraud to be exposed and for an honest final election result

#Twexit – Why are thousands moving to new social media platforms?

Tue Jan 5 , 2021
Share on Facebook Tweet it Email It seems tens of thousands of Twitter fans are abandoning the social media network in what is being called #Twexit. Some users are transitioning to a similar new service called Parler which is similar to Twitter, or they are moving to USA.Life which is […] 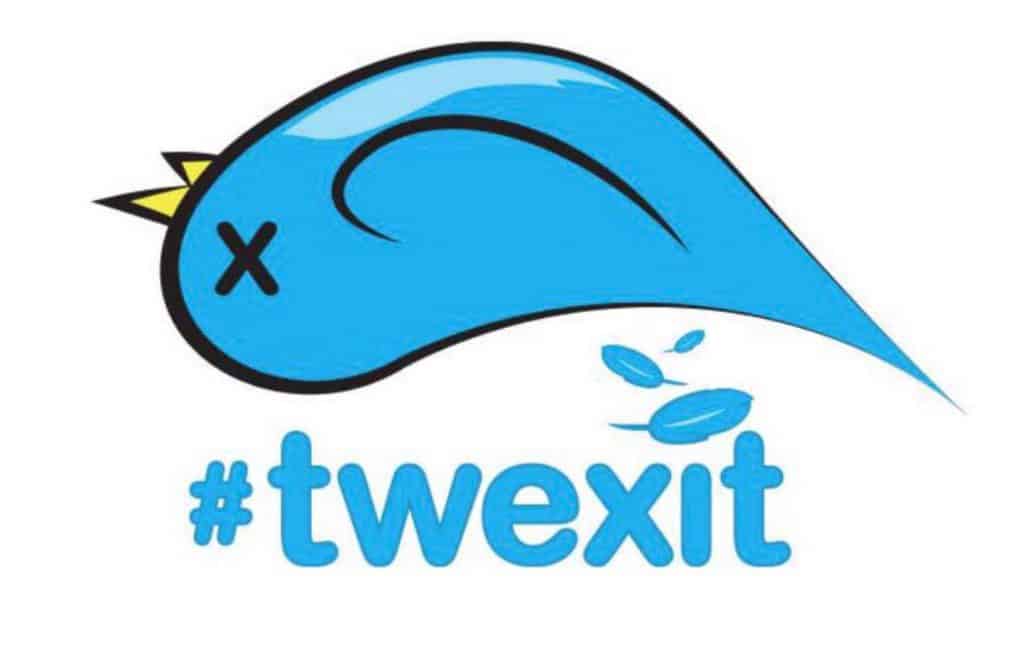