It seems tens of thousands of Twitter fans are abandoning the social media network in what is being called #Twexit. Some users are transitioning to a similar new service called Parler which is similar to Twitter, or they are moving to USA.Life which is like Facebook. The question is why?

#Brexit has been a buzzword in the UK for several years, as an apt description of the UK leaving the European Union. It has now been echoed by other famous departures such as #Mexit and now #Twexit. And, like #Brexit, there are leave and remain camps who have a lot to fight about!

Twitter leavers say censorship is the main reason, while remainers are glad to see the back of those who disagree with them. There are several farewell tweets to leavers basically saying ‘good riddance!’ So how did it come to this?

Lately, more and more people have been banned from Twitter and Facebook, or suspended or ‘de-platformed’ as they call it. Perhaps in some cases, this may be justified but in most, it seems some users are being unfairly silenced while others are not. Some are being ‘fact-checked’ while others are able to say just what they like.

The timing of these suspensions seems to be due to the upcoming US election with a clear political bias. There also seems to be an ongoing strategy to reduce the followings of influencers with conservative points of view. Those who are Christian, Pro-Life, or pro-law and order seem to be penalised. The result is the rise of new platforms like Parler and USA.Life that provide some much-needed healthy competition.

The new Parler platform has grown overnight by some 500,000 users as some of Twitter’s top influencers seek a fresh new opportunity to gain a following, without the threat of suspension. Pronounced ‘par-lay’, Parler comes from the French for talk and is the closest alternative to Twitter. Instead of tweets, you have parleys, upvotes and downvotes instead of likes and retweets are known as echoes.

Parler was founded by John Matze and Jared in 2018 as “the next generation of social media.” It’s pretty neat and seems to offer users the opportunity to build a new following quickly and easily without being held back by obstructive algorithms. Register to try Parler out for yourself. You can follow us on Parler at US Christian.

USA.Life has also positioned itself as a champion of free speech, describing the platform as “the answer to Facebook and Twitter censoring Christians, conservatives and liberty.” It was started a year ago by Silicon Valley technology expert, Steven Andrew who is also developing a search engine, 1776Free, as an alternative to Google.

Similar to Facebook, the new social media platform enables viewers to like and love each other’s posts. It also has a patriotic flag option and the ability to react to a post with an ‘Amen’! USA.Life has “a pro-America algorithm” and offers users the ability to boost pages and posts simply by becoming a Pro member at a nominal cost. Register to try it out for yourself. You can follow us on Life.USA at US Christian.

Personally, as a Christian, I feel we need to be ‘salt and light’ everywhere, so I won’t be leaving any of my social media platforms. However, I want to be an early adopter of new social media initiatives like Parler and USA.Life who are making a bold stand for freedom of expression. In this new season, where social distancing has become the norm, we don’t have to follow the crowd. We can make our own way and have our own voice and ensure that it isn’t silenced.

4 thoughts on “#Twexit – Why are thousands moving to new social media platforms?”

US Capitol breached, a woman killed and DC in Curfew. What do we make of this?

Thu Jan 7 , 2021
Share on Facebook Tweet it Email The world watched in shock as the US Capitol was breached today January 6th and tragically a woman was shot in the chest and killed. Plus law enforcement officers were injured. Supporters of President Trump are being blamed for this violent protest which some […] 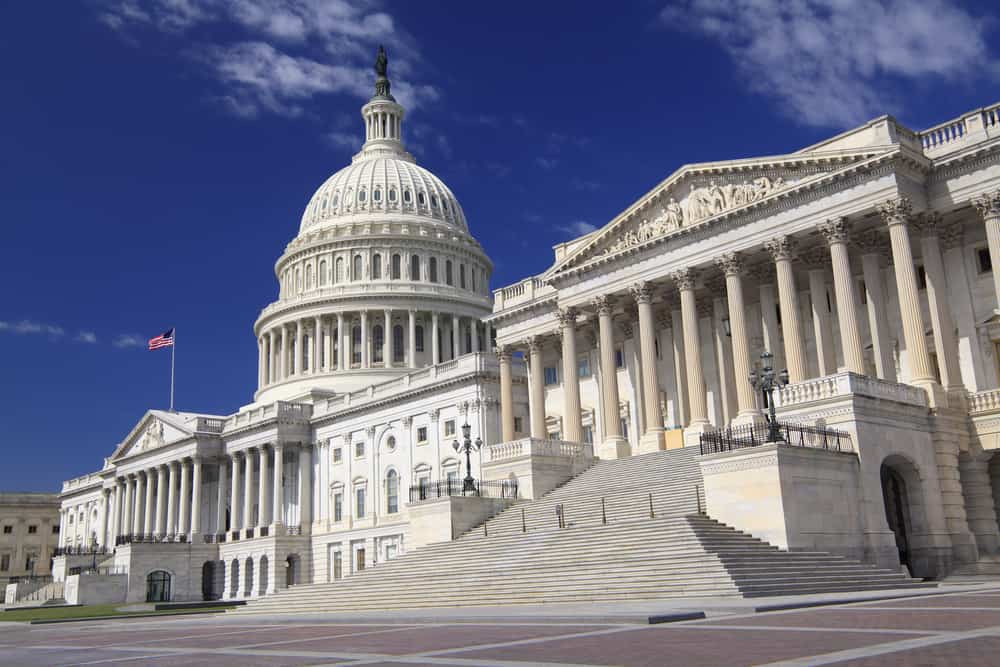