Despite the abolition of slavery in the 1800s human trafficking remains one of the worst causes of suffering in the world today. According to the International Labor Organisation, “20.9 million people are victims of trafficking. Furthermore, 27% of victims detected globally are children and there is a 1%-2% chance of a victim being rescued.” As believers, we must therefore stand together to end this nightmare.

It is encouraging to see how many organizations worldwide have rallied to this cause of ending modern-day slavery. These include Exodus Cry (Benjamin Nolot); the A21 Campaign (Christine Caine); Love 146 (Rob Morris) and Agape International Missions (Don Brewster) amongst others.

It is also good to see how God is raising up powerful voices against human trafficking in Latin America. These include Rosi Orozco and Rita María Hernández, two human rights activists based in Mexico who have just released a book on the topic. It is entitled ‘Blank Page: Stories of Hope and Triumph of Human Trafficking Survivors.’

Stories of hope and triumph of
Human Trafficking survivors

Rosi Orozco was first introduced to the plight of human trafficking when she attended a training event in the USA hosted by Concerned Women for America and the US Justice Department. She returned home with the commitment of opening a shelter for victims of this crime. Since then, hundreds of victims have been rescued through her efforts and the teams she leads and multiple shelters have been established.

Now Rosi is sharing her experiences through ‘Blank Page: Stories of Hope and Triumph of Human Trafficking Survivors.’ The book provides a firsthand account of 10 survivors of the sex trafficking trade who have found hope and freedom. It also combines riveting personal accounts of the survivors with research and analysis by contributing author Rita María Hernández.

Rosi Orozco’s efforts in combating trafficking are now recognized worldwide. She spearheaded a landmark legal reform in Mexico’s human trafficking laws as a legislator in the Mexican senate, and she was recently postulated as a nominee for the Nobel Prize for her continued efforts to rescue victims, achieve legal and systemic change to aid survivors, and raise awareness regarding sex trafficking.

“There are flashes of light that can brighten the dark night of slavery we are traversing,” Rosi writes. “I share them because I know there are many who want to see this reality changed. This is an invitation to you to join us in the fight against human trafficking. We have a promise of liberty. Together we can make a difference.”

Black Pro-life Leaders take on Planned Parenthood, accusing it of being racist

Sat Nov 14 , 2020
Share on Facebook Tweet it Email The National Black Pro-Life Coalition has announced that they recently filed a racial discrimination claim against Planned Parenthood, asserting that they have been targeting Black women and babies for nearly half a century.  The claim was filed in October 2020 with the Office of […] 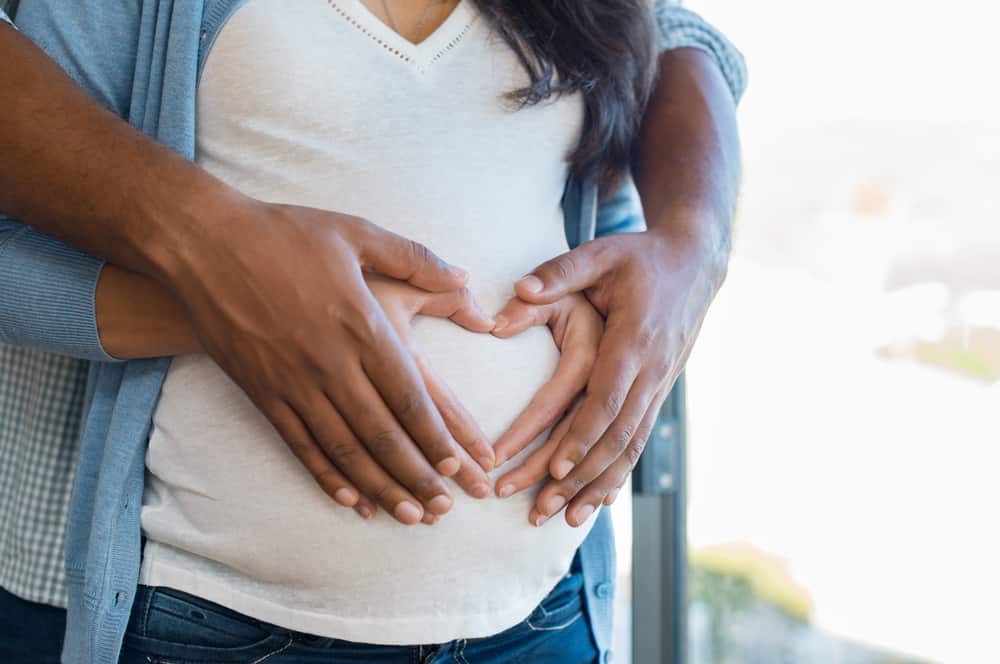