There was a time when any mention of the possibility of a rigged US Election was considered by some to be preposterous. Yet today, more and more people are starting to see how they may have been hoodwinked by the mainstream media; social media platforms; and other big tech giants. This is because the evidence against what has been called ‘America’s most secure election’ continues to mount. It seems the truth may be coming out in documented ways, with evidence that at least demands that fair-minded people take another look.

Back in 2020, UK Christian obeserved that the USA needs to restore voter confidence after multiple election fraud allegations, court cases and hearings. Sadly voter confidence is still in tatters as multiple sources reveal a wide range of issues that continue to call the 2020 Election into question.

There have been countless exposés with ‘Evidence that demands a verdict’, to quote the title of a popular Christian apologetics book. Commentators Like Lance Wallnau, Charlie Kirk, Tucker Carlson, Steve Bannon and many others have asked many uncomfortable questions that still need answering. Plus there have been several movies exposing electoral irregularities including the latest, Rigged 2020 Movie, which is absolutely astounding.

And big tech continues to silence, deplatform or shadow ban those who seek to reveal the truth. It’s no wonder Facebook has such a strict ‘Independent fact checking’ facility in place, to control the narrative as best they can, especially now that RIgged 2020 from Citizens United accuses their CEO, Mark Zuckerberg of spending $400 million to sway the election in Joe Biden’s favour.

According to Newsweek a film produced by Dinesh D’Souza in conjunction with True the Vote, an anti-voter fraud group provides further evidence of election irregularities. Their film, entitled 2000 Mules claims multiple stuffing of ballot boxes in the 2020 election.

Does 2000 Mules prove a Rigged US Election?

Today people say, everyone should forget about the 2020 Election and move on, yet can we really move on if an injustice has been done? We need to know the truth about the so called ‘rigged US election’ and there are still too many unanswered questions.

Unanswered Questions about the rigged US election

These questions may just be the tip of the iceberg. However each of them seriously challenges the integrity of the 2020 Election. Not that the results can be changed, however the American people deserve to know the truth.

From the Stop the Steal rallies after the election to the speculation that continues today, it’s crucial for the full picture of what really happened to be known. And from a Christian perspective, that justice will prevail.

The heart-rending story behind the song Good Good Father

Sun Apr 10 , 2022
Share on Facebook Tweet it Email Nobody knows how many fathers there are in the world but we do know one dad who stands out way above all others, our Heavenly Father. He is the God of all creation, our Good Good Father, who loves us with an everlasting love. […] 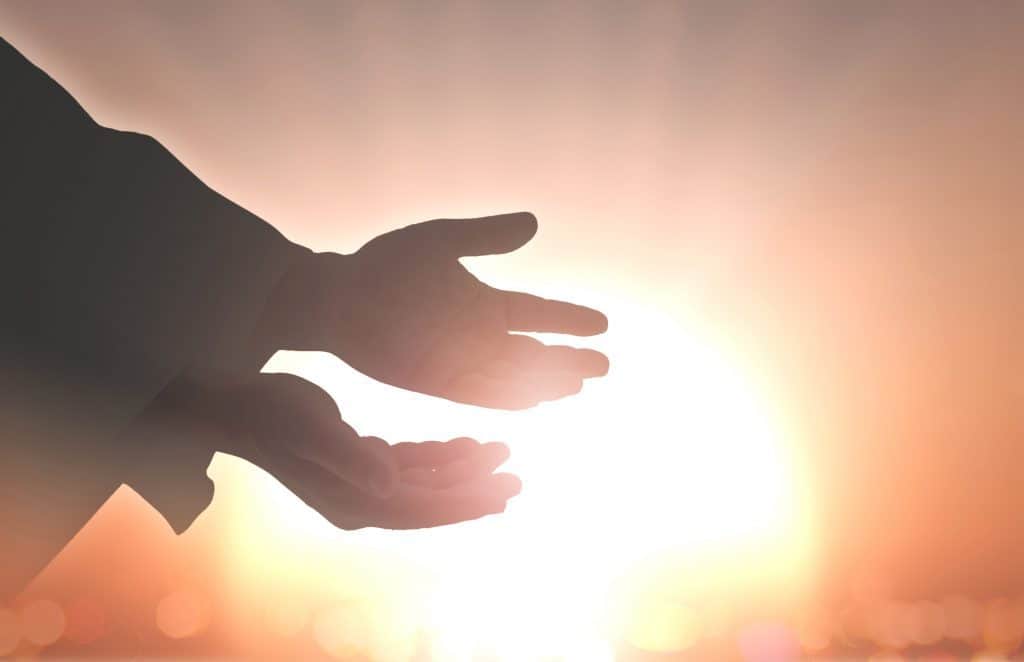