Since 1991 ‘Just Pray NO!’ has united Christians in different nations in intercessory prayer on behalf of those bound by alcoholism, drug addiction and life-controlling compulsions. Now, Just Pray NO has designated the weekend of April 10th – 11th, 2021 as a Worldwide Weekend of Prayer and Fasting for the addicted and their families.

According to Just Pray NO! founder, Steven Sherman, substance abuse is the USA’s number one health problem and the devastation of alcoholism and other drug addiction impacts families and communities worldwide.

“Substance abuse has been directly linked to violence and sexual immorality and is a major source of income for organized crime and terrorist activities,” he says. “We are not only praying for the release of those bound by substance abuse but also for people to be delivered from pornography, gambling, obesity and smoking.

“We seek individuals and groups that are willing to commit to pray weekly on behalf of the addicted and their families, and join with multitudes of other committed Christians in prayer and fasting from April 10th –11th, 2021.”

Addiction in America is an ever increasing national crisis!

Also, recent data released by the Centers for Disease Control and Prevention, indicates that more than 81,000 people in the USA died of a drug overdose between May 2019 and May 2020. The number of overdose deaths accelerated significantly during the pandemic, resulting in the largest monthly increases documented since provisional data calculations began in 2015.

While synthetic opioids, such as illicit fentanyl, continue to be the primary cause of these deaths, there has also been an alarming increase in the number of deaths involving illicit stimulants, particularly methamphetamine. Overdose deaths connected to meth increased almost 35 percent in 2020, exceeding the number of cocaine-related deaths.

Stand with Just Pray No

Steven Sherman invites believers to stand with Just Pray No according to the following verses of scripture this April:

“Confess your trespasses to one another, and pray for one another, that you may be healed. The effective, fervent prayer of a righteous man avails much.” (James 5:16)

“For we do not wrestle against flesh and blood, but against principalities, against powers, against the rulers of the darkness of this age, against spiritual hosts of wickedness in the heavenly places.” (Ephesians 6:12)

“Put on the full armor of God and fervently pray in spirit and in truth,” Stephen says. “We are seeking to enlist millions of prayer warriors from around the world to join us in battle!”

If you believe that God is calling you to intercede for the addicted contact the Just Pray No website.

Fri Mar 19 , 2021
Share on Facebook Tweet it Email “Humility frees us to walk in the crazy happy way of love,” says Daniel Fusco. “It is one of the keys of living a blessed life.” We’re living in a self-help, self-love world, am I right? Scroll your Instagram feed, and you’ll see self-love […] 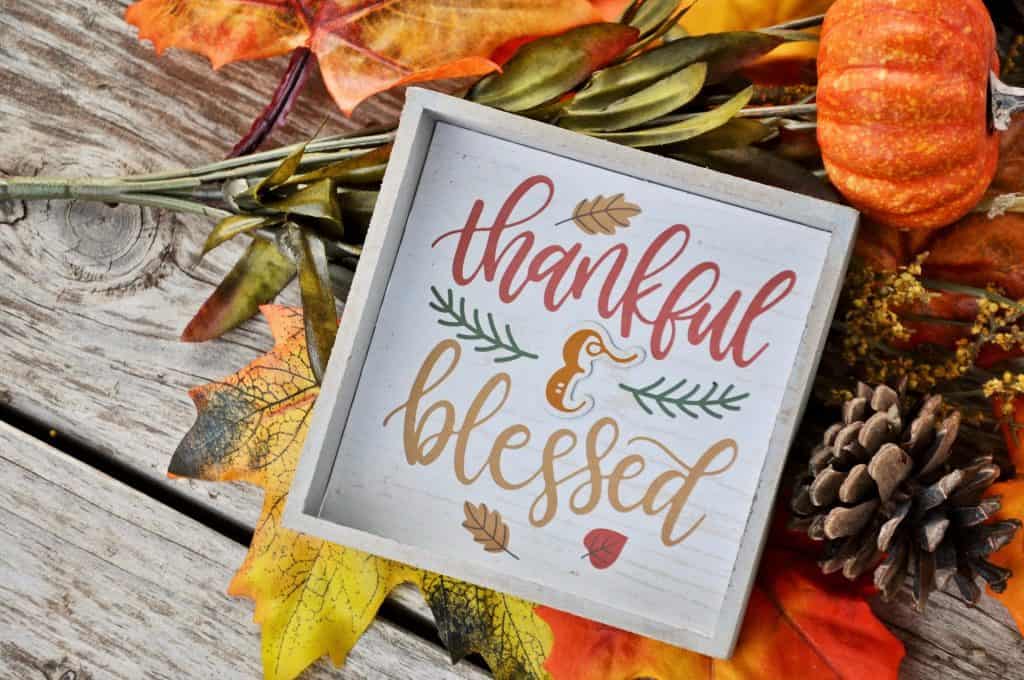