30 Religious Liberty Actions Taken By President Trump and his Administration

News provided by the Catholic League May 8, 2020

Also read: Trump and the Bible, Does He Really Value God’s Word?

3 thoughts on “Thank you President Trump for restoring Religious Liberty”

Trojan Horses – how the radical left schemes against faith, family and freedom 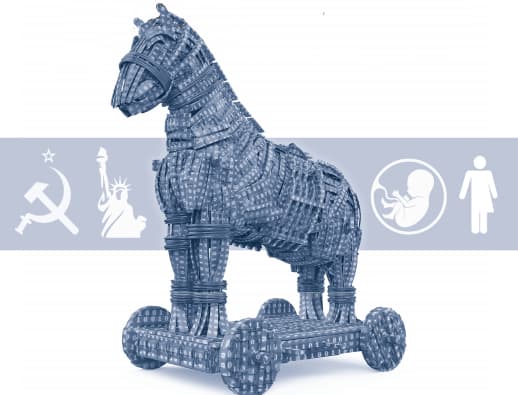