Exclusively available from the nationwide media ministry, Trojan Horses shows how those who promote these movements aim to attract their followers.

Socialism:
Its salesmen – from Lenin to Castro to Sanders – dress up its alleged virtues in flashy camouflage. But the ugly truth is that socialism has killed millions.

Open Borders:
Its proponents claim they’re helping oppressed people find freedom. But no nation can survive without borders – which is why unfettered illegal immigration is national suicide.

Abortion:
Its advocates talk up choice, privacy, personhood, and women’s rights. But they blind Americans to the undeniably real human beings killed by abortion.

Transgenderism:
Activists tout gender as the next frontier of human freedom. But four in 10 transgender people have attempted suicide.

“Like the Trojan Horse of Greek history, the advocates for these causes make their ideas look great on the outside,” stated Frank Wright, Ph.D., President and CEO of D. James Kennedy Ministries. “But inside, death lurks. And that’s why ‘Trojan Horses’ is so needed. It unpacks and exposes the deceit.”

“Trojan Horses shows how the Left has used stealth and deception for decades to wage war on faith, family and freedom in America,” added Dr. Wright. “This new book takes readers inside the ‘belly of the beasts,’ if you will. It shows how clever advocates for socialism, open borders, abortion, and ‘gender’ deceive and destroy.”

D. James Kennedy Ministries is a media ministry whose television programs, Truths That Transform and The Coral Ridge Hour, air nationwide. It actively communicates the Gospel of Jesus Christ, the supremacy of His Lordship, and a Biblically informed view of the world.

3 thoughts on “Trojan Horses – how the radical left schemes against faith, family and freedom”

Obama leads tributes to Ruth Bader Ginsburg after her death at 87, with a major demand to Trump

Sun Sep 20 , 2020
Share on Facebook Tweet it Email The news of anyone’s passing should be treated with dignity and respect, especially if they are a highly respected judge like Ruth Bader Ginsburg. However, given her liberal stance, the passing of Justice Ginsburg will be seen as an unprecedented opportunity for conservatives to […] 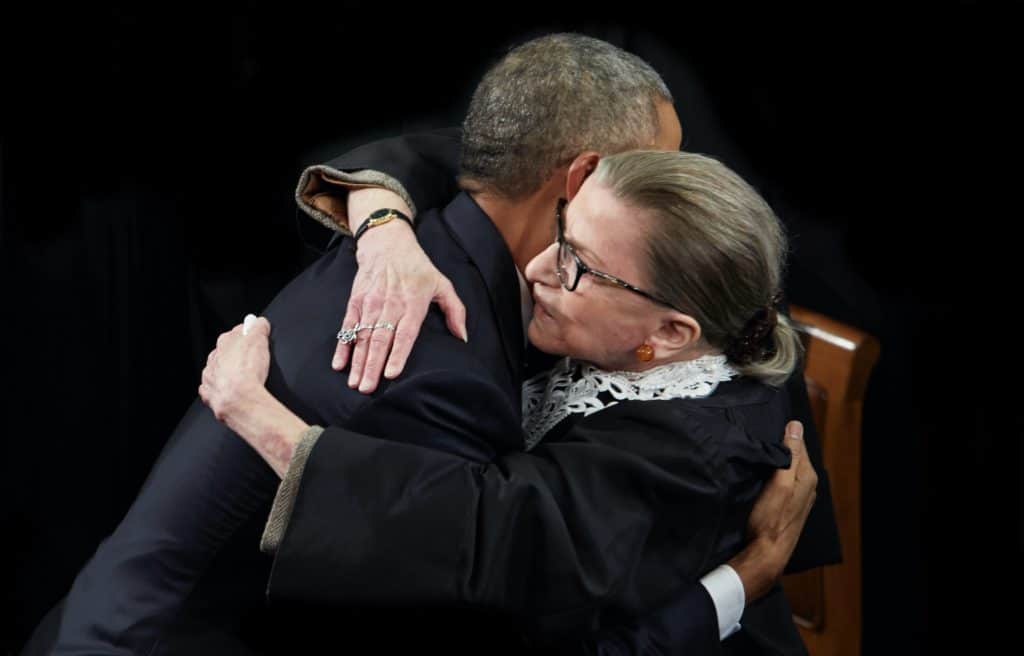