As families across the globe celebrate Father’s Day there is one dad who stands out way above all others, our Heavenly Father. He is the God of all creation, our Good Good Father, who loves us with an everlasting love. In fact He is love. That is His nature. He is so good to each and every one of us and His mercy always endures. He is the One that every earthly father can aspire to be like. There is no greater example of fatherhood than Him.

Good Good Father is also one of Gospel music’s greatest hit songs, made famous by Chris Tomlin and sung in churches worldwide. However, there is a heart-rending story behind the song that many can identify with. Tony Brown, one of its writers, never knew His earthly dad. How difficult it must be to grow up without a father, but thankfully, Tony knew his Good Good Father and it would become a phrase that he would often sing. Together with Pat Barrett they wrote this amazing song that counters the lies that many people believe about God, that He is against them and not for them.

O taste and see that the Lord is good…

You can watch the Worship Together interview with Tony Brown of House Fires and Pat Barrett in the video clip below. It was recorded in 2015 and shares the back story of this popular worship song that Chris Tomlin later covered.

“I’m really attached to the chorus of Good Good Father,” Tony says. “The only person I have been able to call ‘Father’ in my life is God. That is part of my redemption history. I also identify that in others and so our worship took a direction in sharing that message with those who need to hear it. The phrase ‘Good Good Father’ may not be grammatically correct, but saying God is good once is not enough!”

Pat Barrett shares how Good Good Father speaks on multiple different levels showing who God is and who we can be because of Him. “One person says God is this way, another says God is that way, but what did Jesus say? Good Good Father helps you unlearn some of the damaging things you’ve thought about God, or misheard or the lies you have been told.

Pat also shares speaks about being a young father and how he and his little daughter sing the song each night before she goes to bed. “What a beautiful thing to not have to learn when you are 30 that God is a good Father. What if that was the baseline and everything in your life built off that? What an amazing reality to build your life on.”

Good Good Father – the back story

Like Tony, you may have never known your biological dad or grown up without a father figure in your life. Or perhaps you had a strained relationship with your dad or worse still, you suffered abuse by the one entrusted to protect you. Or you may have had a great father. No matter what your relationship with your dad, whether it has shaped your view of God positively or negatively know that you are loved by your Heavenly Father and He is perfect in every way. In Him there is redemption and He is able to help us move beyond our orphan spirit in the knowledge that we are adopted by Him. He is the Father of the Fatherless. He is our Abba Father, “daddy God”.

For the Lord is good; His loving kindness is everlasting And His faithfulness to all generations.

Our Good Good Father is to be celebrated every day but this Father’s Day let us aspire to be more like Him and model His goodness to our children. Where we can, let us also reach out and be a father figure to those who have none. Most importantly, let us point people to their Heavenly Father as the source of “love so undeniable
I can hardly speak” and “peace so unexplainable I can hardly think,” as described by the lyrics of the song.

The story continues with Chris Tomlin

Also watch the videos below. In the first you can hear Chris Tomlin talking to Pat Barrett sharing more of the back story of Good Good Father. Chris released it as a single in 2015 and on his 2016 album, Never Lose Sight. It soon became his sixth No 1 Christian song and held the no 1 position for several weeks. In the second video, the two singer-songwriters perform the song together. Pat has now signed with Chris’ new label imprint, Bowyer & Bow, which mentors Christian artists.

“Songs like Good Good Father don’t come along that often,” says Chris Tomlin, “It’s one of those generational songs that is timeless and classic. It goes beyond style or preference of music, and something beautiful that I prayed for is that it is now attached to the fabric of the Church. It’s just what we sing. Simple chords and a simple melody yet it touches people’s hearts with the message that our world needs to hear more than ever.”

http://algibsonauthor.com/
Wordsmith, overcomer and exhorter. Al has a degree in Journalism and Media Studies and years of publishing experience in Africa, the UK, Israel and USA. He left South Africa in 2001 to work for GOD TV in England and is the author of three biographies. Blogs he writes for include GODTV.com; International Christian and UK and US Christian.

Tue Jun 22 , 2021
June is PTSD Awareness Month. Read and listen to how veterans and their spouses are receiving healing from trauma. 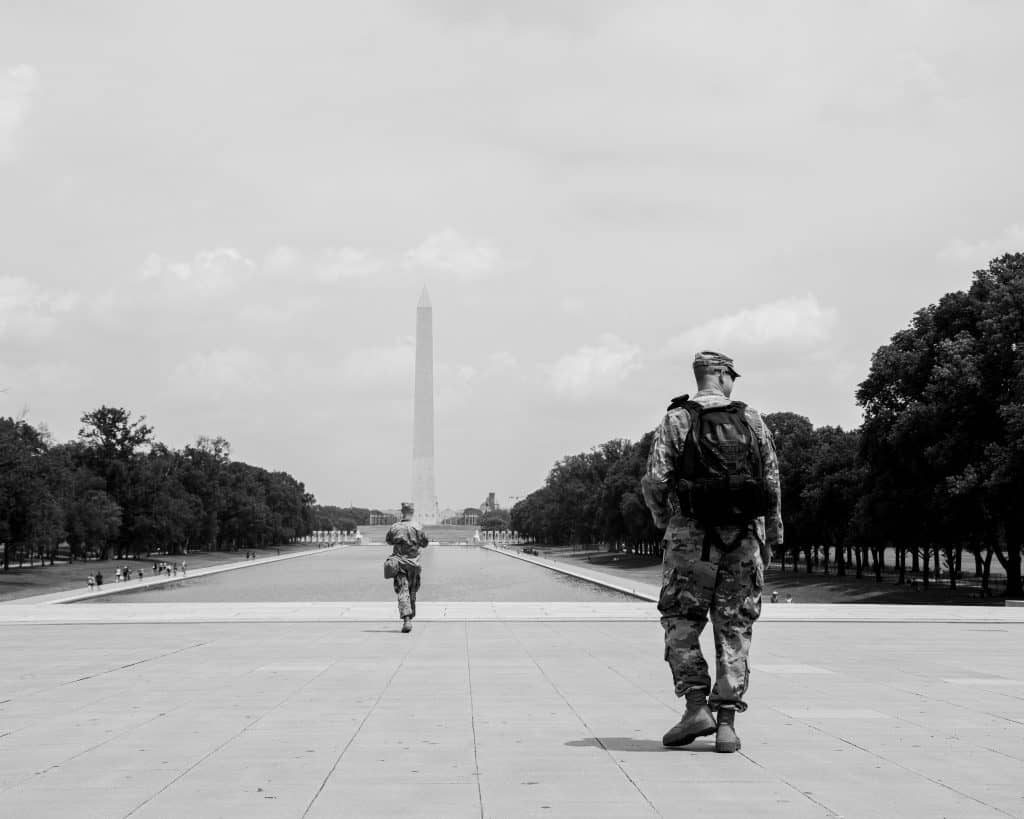