The currency of the kingdom of God isn’t prayer, Bible study, missions, or service; it’s the love of God. All these spiritual disciplines are simply means to put us in touch with God’s love so it overflows into the lives of those around us. Whom does God want us to love? Everyone—even our enemies. Our love should know no bounds.

In Jesus’ most famous sermon, He corrected the teaching of the religious leaders about people who opposed them: “You have heard that it was said, ‘Love your neighbor and hate your enemy.’ But I tell you, love your enemies and pray for those who persecute you, that you may be children of your Father in Heaven. He causes His sun to rise on the evil and the good, and sends rain on the righteous and the unrighteous. If you love those who love you, what reward will you get? Are not even the tax collectors doing that? And if you greet only your own people, what are you doing more than others? Do not even pagans do that?” (Matthew 5:43–47)

The Old Testament doesn’t tell people to hate their enemies. In fact the second commandment tells us to love our neighbor as ourselves (Lev. 19:18). But in Jesus’ day, the religious leaders added to the teaching of Scripture. That’s why Jesus said, “You have heard that it was said” instead of “It is written.”

Does it seem radical? Unwise? And maybe insane to love our enemies? We need to remember that we were once God’s enemies (Rom. 5:10), but God loved us so much that He sent Jesus to die the death we deserved so we could receive the honor He deserved. That’s the measure of the love of God! When we love like that, we’re following the example of our Father in Heaven. Jesus explained that the love of God knows no limits. He loves the just and the unjust. He blesses those who love Him as well as those who ignore Him or despise Him.

The love we experience and extend to our enemies isn’t remotely like the love Jesus was talking about. Most people love those who love them. What’s radical about that? Nothing. Even pagans love that way! But we’re supposed to love even those who annoy us, who ignore us, who ridicule us, and who wish to harm us.

Walk in the love of God

On the night Jesus was betrayed, He gave the disciples many instructions, including many about love. In the early chapters of John’s Gospel, the apostle mentions love only a few times, but the concept and the word appear frequently in the last several chapters. One key scripture records Jesus saying to His disciples, “‘A new command I give you: Love one another. As I have loved you, so you must love one another. By this everyone will know that you are my disciples, if you love one another’” (John 13:34–35).

Was loving other believers a new concept? No, but it was new to love them “as I have loved you.” I’m sure the disciples gulped as they looked around at each other. Only hours before, they had argued about who would take the prime positions of power when Jesus was crowned king. They were jealous and competitive. Now Jesus was telling them to pour out the same compassion, attention, and care on each other that He had lavished on them.

These days, He’s telling us to love the people in our churches with that same lavish love—tenderly, strongly, actively, and sacrificially. And He reminds us that everyone is watching: “‘By this everyone will know that you are my disciples, if you love one another’” (John 13:35). If you criticize, condemn, and nitpick at believers around you, then everyone will know that you aren’t one of His disciples.

The 411 on Christians is that we’re really no different from people outside the family of God. Most of us are just as self-absorbed, just as distracted, and just as fearful and angry as those who never come to church. We’re not the salt of the earth that makes people thirsty for Jesus, and we’re not the light of the world that reveals the wonder of God’s love and forgiveness.

As I said, love is the currency of God’s Kingdom, but many of us are broke because we’ve pursued other treasures such as power, popularity, prestige, and pleasure rather than knowing and sharing His love.

The divide among people is very real in our culture today. But the love of God is still here, under the surface, and it’s the love that heals wounds, builds bridges, and connects hearts. Division has become so common that love can feel weird and wrong at times. Some say Christians are against this and opposed to that; they say we want to control people and dominate the country. They say we do a lot more judging than loving.

That’s because we haven’t done a good job of representing the Father, who blesses the just and the unjust, who loves every person, and who is amazingly patient with those who disagree with Him. We need to change the impression people have of Christians and our Christ. We can do better. We must do better. And it begins with our admitting our part in creating and extending the divide.

Can you imagine what a difference we’d make if we all left church on Sunday so full of Jesus that we radiated His love to everyone we met at work, at school, over the backyard fence, on the field, and in the stores? In every interaction you have, God’s reputation is at stake, and your heart and actions display His character. When His people display hearts of stone, people can’t see the true nature of God. Our tender hearts, our positive attitudes, our gracious behavior, our love, our fight for justice for the oppressed—these are the things that make people thirsty for the God we follow.

This is an excerpt from “Love Them Anyway: Finding Hope in a Divided World Gone Crazy” by Pastor Choco De Jesús. More at https://lovethemanywaybook.com

Pastor Choco De Jesus is the former senior pastor of New Life Covenant Church in Chicago, one of the largest churches in the nation. He serves as General treasurer of the Assemblies of God. He was named in 2013 as one of Time magazine’s 100 most influential people in the world. He is the author of several books, including “Love Them Anyway”. 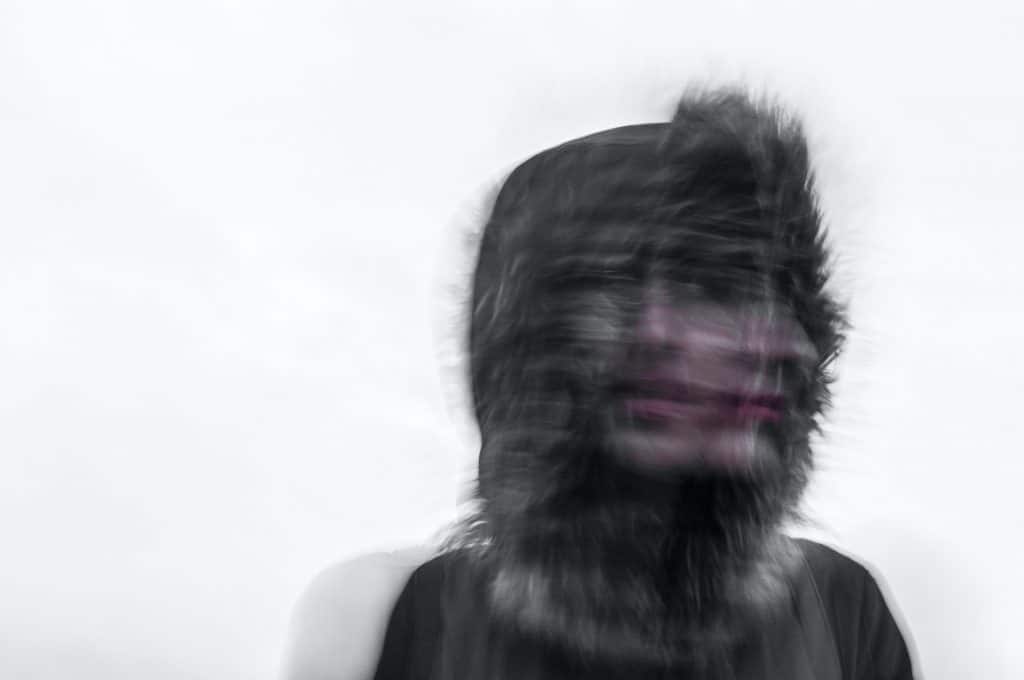