Not A Mistake, Parents’ Hope for their Gay Son, chronicles Jim Domen’s journey growing up with same-sex attraction, his parents’ response when he ‘came out,’ his prodigal return, and his ongoing struggles as he leads his wife, his children, and his ministry to serve Jesus Christ.

Jim Domen was living the good life until he wasn’t. He and his partner, a man he calls R, co-owned a chic art gallery in Palm Springs, California. Though same-sex marriage was not yet legal, they each had wedding rings. Partners at work—and home. Soon, the relationship, fueled by R’s addiction to alcohol and weed, dissolved.

“I plopped down on the floor and stared up at the vaulted ceiling,” Jim writes in Not A Mistake, Parents’ Hope for their Gay Son. “I had no belongings, no electricity, no air conditioning, and no money. It was June 8, 2002, and in the summer in Palm Springs, it’s hotter than you can imagine. As I lay there with beads of sweat dripping from my forehead, I looked up, and the only words that came to mind were, ‘God, I’m yours again.'”

Not A Mistake, Parents’ Hope for their Gay Son

It is provides an essential biblically based resource for parents, family, and friends of loved ones with same-sex attraction. Jim addresses all of the central questions, from using preferred pronouns to attending gay weddings and parenting children who identify as LGBTQ. Not A Mistake, Parents’ Hope for their Gay Son also includes stories of many others who grapple with same-sex attraction.

The book also addresses questions such as

The book is set to be translated into 12 languages.

Jim, who with wife, Amanda, has three children, is the founder of the national ministry, Church United, which has a network of more than 2,000 pastors in eight states. The ministry equips and empowers pastors to become engaged in culture and public policy. See more of Jim’s story at JimDomen.com.

Copies of Not A Mistake, Parents’ Hope for their Gay Son are available at NotAMistake.com.

Also read: Not my Gay Way, But Your Will be Done!

The end of Roe vs Wade is nearer now than ever, but will it be the end of Abortion in America?

Sat May 7 , 2022
Share on Facebook Tweet it Email Christians have been interceding for close on 50 years for the end of Roe vs Wade, the lawsuit that made Abortion legal in America. Nearly five decades have passed since the Supreme Court Ruling in 1973 and it looked like it would last forever. […] 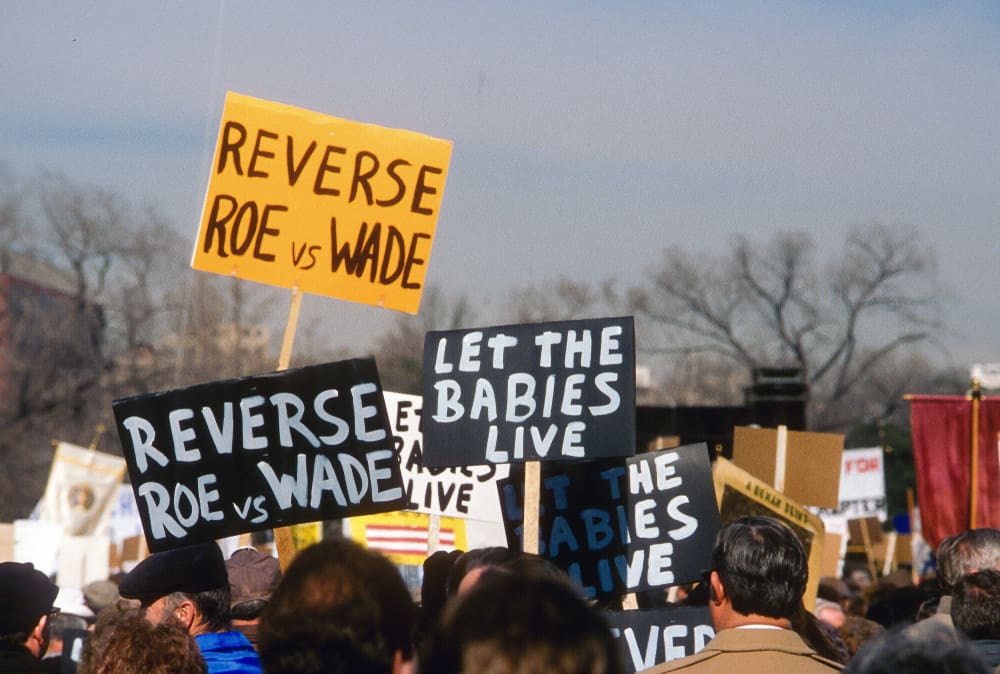