In a new study, Lifeway Research Group, in partnership with Evangelism Explosion International, interviewed more than 1,000 Americans to find out how open they are to talking about their faith. They found that 66% were open or very open to having a conversation about faith with a friend. When the question changed from friend to stranger, 51% were still open to that conversation.

The study also asked questions to gauge the availability that Americans have to the Gospel through personal connections. It found that six out of ten people say that many of their friends who claim to be Christians rarely talk about their faith. Also, it found that 40% say they wouldn’t think about faith on their own if a friend or family member did not bring it up. Males aged 18-34 were the most likely to agree to that statement.

When asked if they would want to hear why someone thinks their faith helps with a core human need, 69% of Americans said, yes.

“Now, perhaps more than ever, people are open to conversations about faith, yet few Christians actually take the opportunity to engage in personal evangelism,” says Dr John B. Sorensen of Evangelism Explosion International.

Interestingly, the study asked about various methods of evangelism. Social media, pamphlets, and apps were all deterrents in conversations about faith. About one in three people were less interested when those materials were introduced. Conversely, when the conversation was personal, Americans were more interested. When meeting someone new, 69% say they are open or very open to hearing their life story if it includes faith.

“Our mission at Evangelism Explosion International is to equip Christians to have the confidence to share the Gospel naturally, lovingly, and intentionally with family, friends, and yes, even strangers,” says Sorensen. “We imagine a world where every believer is a witness for Christ to His Glory.”

Evangelism Explosion International, founded 60 years ago, trains Christians how to share their faith by asking two diagnostic questions as a start to a conversation about faith:

When asked those two questions, Lifeway found that 80% of Americans say that it is important to have certainty, while only 38% said it is because of their trust in Jesus Christ alone.

“Then He said to His disciples, ‘The harvest truly is plentiful, but the laborers are few. Therefore pray to the Lord of the harvest to send out laborers into His harvest’.” (Matthew 9:37-38)

'Not A Mistake, Parents' Hope for their Gay Son,' is a helpful book for friends of all who identity as LGBTQ

Thu May 5 , 2022
Share on Facebook Tweet it Email Not A Mistake, Parents’ Hope for their Gay Son, chronicles Jim Domen’s journey growing up with same-sex attraction, his parents’ response when he ‘came out,’ his prodigal return, and his ongoing struggles as he leads his wife, his children, and his ministry to serve […] 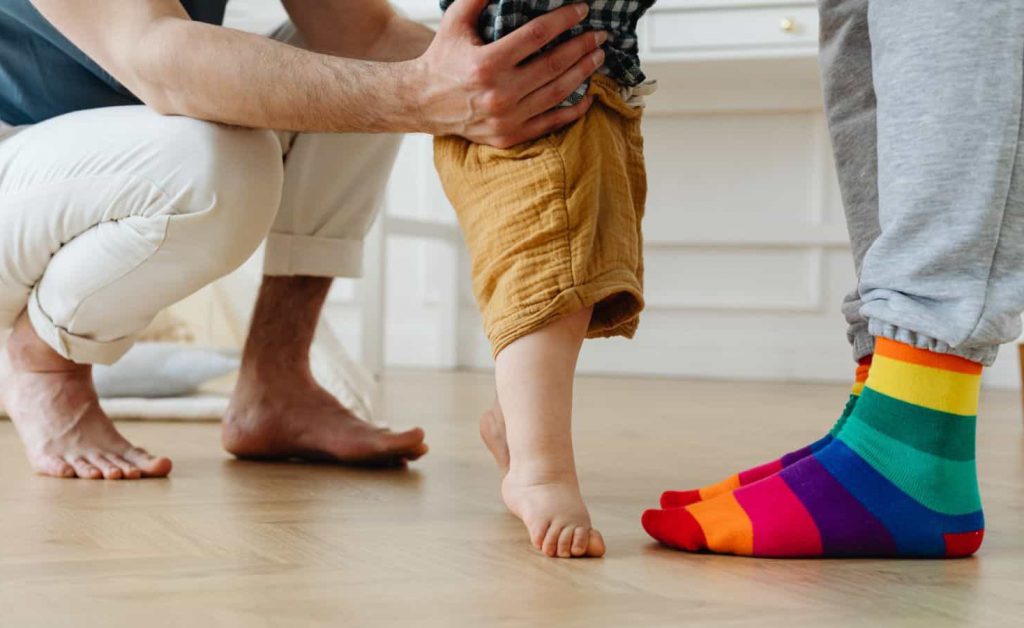