Following the recent moral failures of Christian leaders, a new book by Josh McDowell and Ben Bennett says it’s possible to find freedom from emotional, relational hurts. The top authors have tackled ‘a Crisis of Brokenness’ in the Church in their new book, ‘Free to Thrive’.

Ravi Zacharias, Carl Lentz, and Brian Houston are the latest in a string of moral failures of Christian leaders whose “secret sin” illustrates the “crisis of brokenness” in the Church, two accomplished Christian authors claim.

In Free to Thrive, authors Josh McDowell and Ben Bennett say unresolved emotional and relational issues are wreaking havoc in the lives of many Christians – including ministry leaders. And this has contributed to the downfall of several prominent teachers and Christian celebrities, they say in a joint statement.

“The Church is in crisis, and we need a radical move of God to heal our brokenness,” said McDowell and Bennett, co-authors of Free to Thrive: How Your Hurt, Struggles, and Deepest Longings Can Lead to a Fulfilling Life (Thomas Nelson Study Resources, Aug. 17).

“Deep hurts leave us with unfulfilled God-given longings that we can – tragically – seek to fulfill through unhealthy behaviors,” they said. “Yet our struggles aren’t random; they’re signals that when answered can pave the way toward a thriving life.”

Introducing the Wholeness Apologetic Model in Free to Thrive, McDowell and Bennett show struggling Christians how they can overcome past hurts and “start living the life they were born to live.”

“Emotionally, I was a wounded little boy in many ways until well into my fifties,” said McDowell, best-selling author and founder of Josh McDowell Ministry, citing childhood abuse and a dysfunctional home life growing up.

McDowell says his troubled childhood ravaged his emotional development, inhibiting his relationship with God, himself and others. “Angry, exhausted, and struggling to go on, I needed serious healing.”

McDowell eventually sought counseling from psychologist Dr. Henry Cloud, who wrote the foreword to the book. “Healing that comes through meeting your unmet longings becomes a tree of life,” Cloud says. “And this is the truth that Josh and Ben’s stories reveal. Things can be bad, but when our very real God-given desires are met in a life-giving way, healing comes.”

The life Bennett paints is anything but idyllic: He grew up in a Christian home, but struggled with being bullied, his father’s anger, and unhealthy family relationships. Before discovering freedom after years of trauma therapy, recovery groups, and counseling, Bennett – who now serves as the director of Resolution Movement, a global effort to help young people overcome struggles and thrive in life – says he became “a hostage to spiraling fear, anxiety and depression.” Then came food and pornography addictions and abuse of alcohol – struggles that continued to plague him even as he entered full-time ministry.

“Our stories aren’t unusual,” said McDowell and Bennett, who’ve served in high-profile ministry positions for more than seven decades between them. “This is why we developed this blueprint to help people heal, experience freedom from unhealthy behaviors, and mature spiritually, emotionally, and relationally,” they said. Together, we’re on a mission to help others break free and really thrive.”

Click to order Free to Thrive: How Your Hurt, Struggles, and Deepest Longings Can Lead to a Fulfilling Life

Also read: Ravi Zacharias scandal is a wake-up call for all Christians 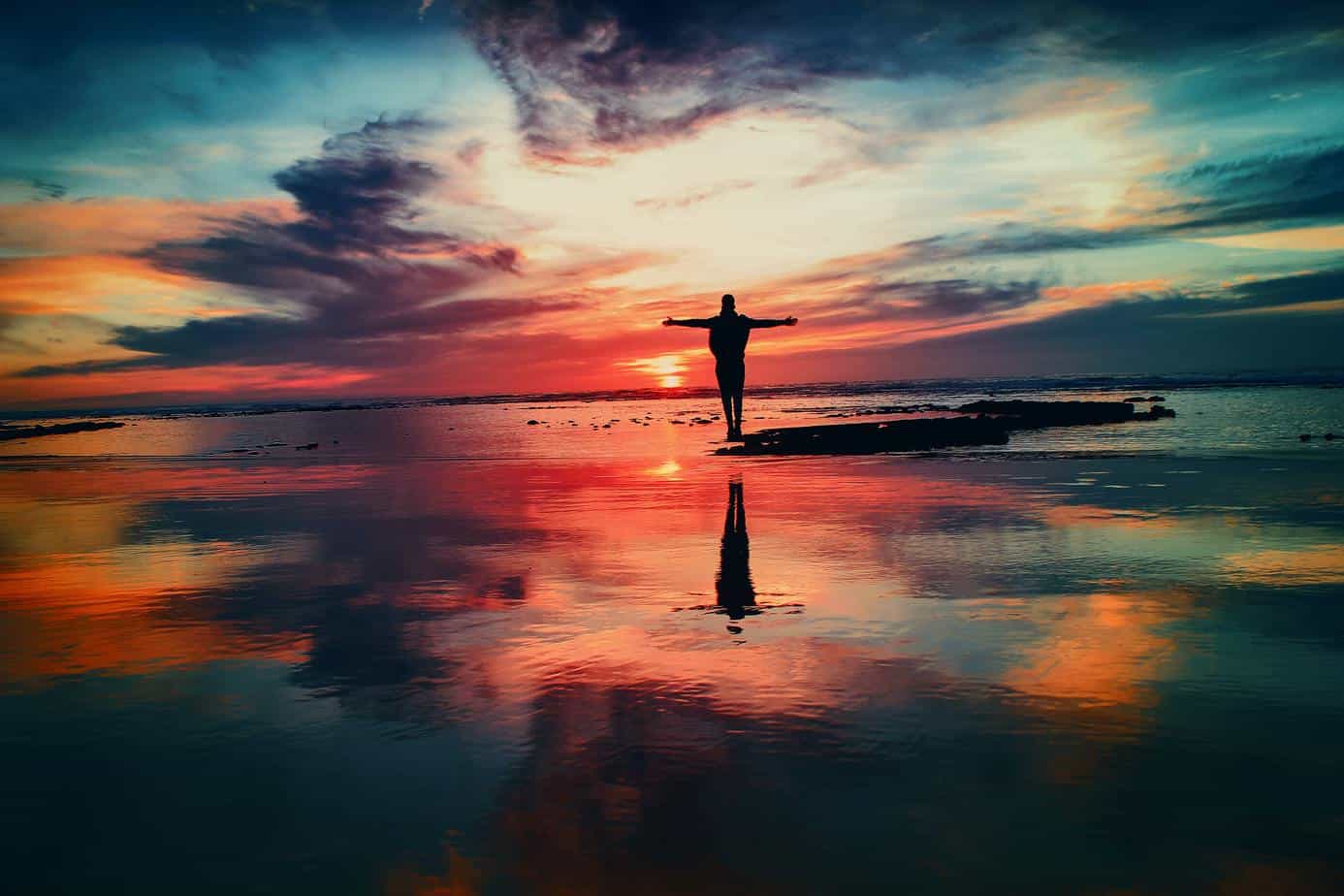