The Supreme Court justices’ reversal of Roe v Wade is a victory for civil rights from the womb to the tomb. Champion of the rights of the unborn, Alveda King shares her thoughts on this historic decision.

Roe is no more! This sends the discussion of life versus abortion back to the states. This means that “we the people” can now work at state level to ensure that every unborn baby has the civil right to LIFE. Human dignity begins in the womb!

Today the new civil rights struggle of our time is for ‘womb equality’ and the right to life for the unborn children who are aborted each year. This premise asserts that while we are not colorblind, we see and value the gifts of ethnic diversity. We see every human, born and pre-born, as created in the image and likeness of God. All pre-born children should first be given the chance to be born and live flourishing human lives.

As such, every American must face the reality that civil rights begin in the womb; as long as a baby can be legally killed before birth, there is no such thing as civil rights. Abortion is a hate crime. As the individual ethnic groups and social justice communities fight for “hate crime” legislation, we must stop the violence and killing of our weakest; the pre born.

Even as the battles for ‘gun control’ ensue today, we should acknowledge that abortion is also a weapon of mass destruction. A scalpel, shot or pill can be as deadly as a gun. At last count Roe v Wade has sanctioned the legal killing of more than 63 million innocent children in America.

Unfortunately, in America today, the most fundamental right to life has been non-existent for nearly 50 years since the Roe v. Wade decision in 1973. Again, let’s examine the truth. Since that fateful decision, more than 63 million babies have been aborted in the United States — this crime against humanity remains a stain on our moral conscience and a tragedy that we allowed to happen in our Nation on our watch.

Another tragedy is that those who so often claim to act in defense of “civil rights” for minority communities remain conspicuously silent about the disparate effect abortion has on the Black community. For example, about 663 Black babies are aborted every single day, totaling over 240,000 black babies each year. This is why any true discussion about civil rights in America today must center around abortion.

Nothing has wreaked havoc on the Black community and destroyed Black lives more than the abortion industry. Of course racism, transgender surgery for children, human trafficking, poverty and other ills, and the racist CRT agenda are often cited; and must be addressed. Yet all too often abortion is not included in the list of crimes against humanity.

Abortion is an injustice against the civil rights of the least among us. Abortion is systemic racism. A baby in the womb, no matter the skin color, is a child to be protected rather than a legal ‘choice’ to be made. Cloaking the killing of innocent babies in the guise of women’s rights and reproductive justice does a disservice to the babies, their biological parents, to the human race; and to God.

This favorable decision allows the states to reconsider the critical life issues America is facing and is a blessing.

“Injustice anywhere is a threat to justice everywhere.” MLK

One must now ponder more deeply this question: How can the Dream survive if we murder our children?

Meanwhile, while we are celebrating the Dobbs decision, my sister in Christ – Ginger Howard and I are graduating Saturday. As authors of the book WE’RE NOT COLORBLIND, Ginger and I will respectively receive my Ph.D. and her honorary doctorate from Aidan University.

Please pray with us as we embark on the new paths of our Christian journey; sometimes together, always in Christ.

For 49 years, ‘we the people’ have had to endure a flawed and unconstitutional ruling from the Supreme Court that allowed unelected judges to create a national right to abortion that ultimately led to extreme actions, like late-term abortions, against the unborn. Today, the Supreme Court has rightfully overturned that decision, sending the power to regulate abortion back to the elected officials at the state level. I have longed for and prayed for this day. And I will continue to fight for human dignity for everyone – from the womb to the tomb.

This month, we have celebrated Juneteenth, Fathers Day and now our graduation. Today we thank God for more protection for life from the womb to the tomb with this favorable Dobbs decision for life.

Alveda King on the Reversal of Roe v Wade

Fri Jun 24 , 2022
Share on Facebook Tweet it Email Today June 24, the USA received a ‘much-needed’ victory for life and healthcare, ending the constitutional right to abortion through this latest US Supreme Court Ruling The 16,000-member Christian Medical & Dental Associations (CMDA), which is the nation’s largest faith-based professional healthcare association, has praised theSupreme […] 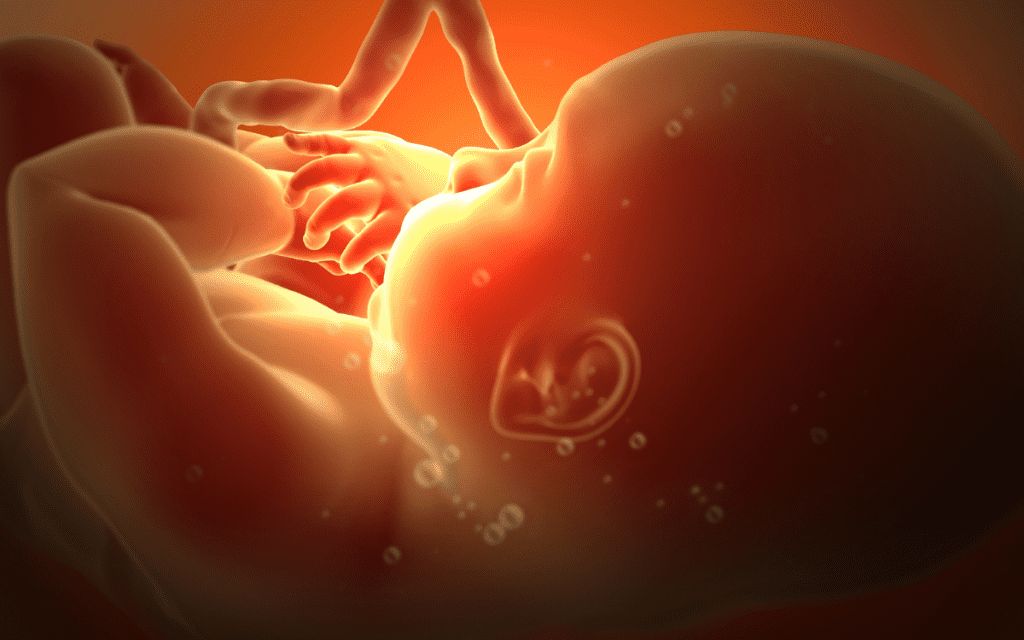