The Alabama Senate has recognized January 22, 2022 as the Day of Tears in remembrance of the over 61 million innocents who have lost their lives to abortion.

This follows the passing of House Joint Resolution 24 on February 11th. The resolution, which was sponsored by Representative Tommy Hanes (R-Bryant), calls for private citizens in Alabama to lower their flags on January 22, 2022.

This date is significant as it the day The Supreme Court ruled on Roe vs Wade, in 1973, legalizing abortion in the USA. Read: Why is January 22 the Day of Tears.

“HJR 24 is an important step in the mission to change our culture to one that embraces Life,” said Anne Fitzgerald of the Day of Tears organisation, a charity committed to the lives of the preborn. “Thank you to the Alabama Legislature for designating a day to remember and mourn those whom we have lost under the guise of ‘choice’.”

The Day of Tears Resolution

WHEREAS, on January 22, 1973, a majority of the members of the United States Supreme Court ruled that access to abortion was a right secured by the Constitution; and

WHEREAS, since that fateful day, over 61 million unborn children have perished, amounting to an entire third of Generations X through Alpha; now therefore,

BE IT RESOLVED BY THE LEGISLATURE OF ALABAMA, BOTH HOUSES THEREOF CONCURRING, That January 22, 2022, is recognized as the Day of Tears in Alabama, and citizens of Alabama are encouraged to lower their flags to half-staff to mourn the innocents who lost their lives to abortion.

Sun Mar 28 , 2021
Share on Facebook Tweet it Email The Roe v Wade movie is a 21st-century American political-legal drama film produced, written and directed by Nick Loeb and Cathy Allyn. It serves as a dramatization of the 1973 landmark decision, Roe v Wade, rendered by the US Supreme Court on the constitutionality […] 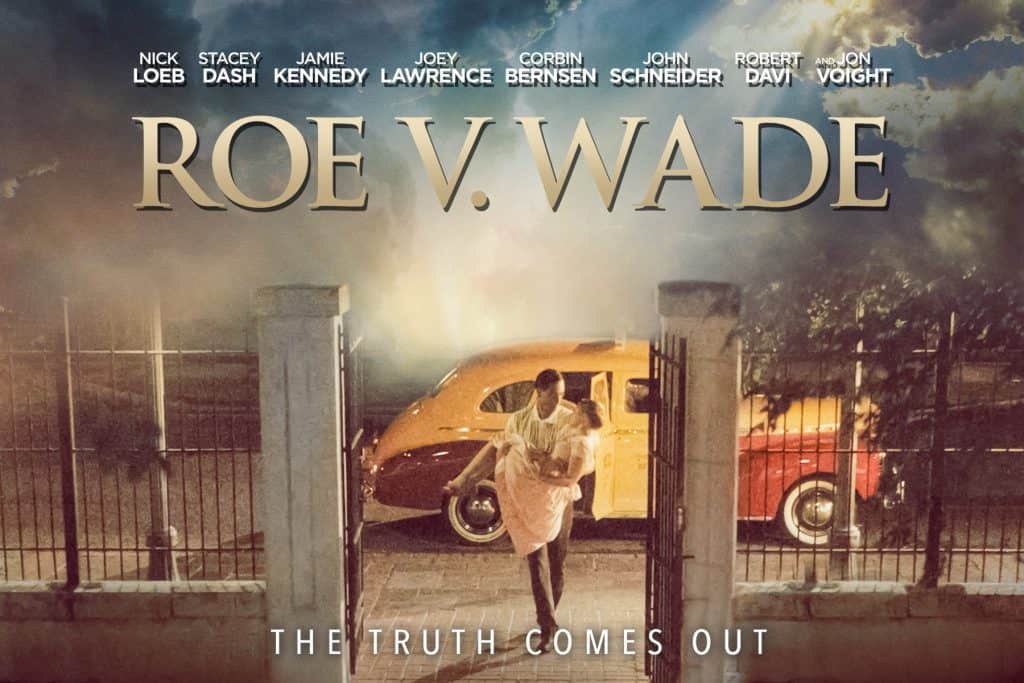