The film Capitol Punishment aims to tell the story of January 6, 2021 “through the eyes of people who were there on the ground”, in the nation’s capital. While we are yet to see the results of the investigation by the ‘United States House Select Committee on the January 6 Attack’, there seems to be different accounts of what actually happened. So who does one believe?

The Capitol Punishment movie offers a different perspective to what you may find in the mainstream media and you can watch the trailer below and make up your own mind.

According to award winning actor Nick Searcy and inspiring filmmaker Chris Burgard, “Everything that we are being told by the media is a lie and Americans are being persecuted to support that lie.”

Could this even be possible, yet these two Hollywood legends are convinced that it is. That is why the have joined forces to produce this controversial film, Capitol Punishment which premiered on Thanksgiving Day.

Nick Searcy is known for his role in Best Picture winner The Shape of Water, the multiple Oscar-winning film Three Billboards Outside of Ebbing, Missouri, Oscar-nominated Moneyball, Cast Away, Fried Green Tomatoes, Runaway Jury, Nell, The Fugitive, and his co-starring role on the hit television FX series Justified. He has also had a variety of exciting roles in various networks such as UPN’s 7 Days, CBS’s American Gothic, HBO’s From The Earth To The Moon, ABC’s Rodney, and CW’s Easy Money. An accomplished director, his film, GOSNELL, was released i nationwide.

Chris Burgard is an award-winning filmmaker, with projects such as The Ruining, Border, Honduras On The Brink, and popular videos that received a third of a billion views. In 2020, he also teamed up with Nick to direct, America! America! God Shed His Grace On Thee.

Could everything we have been told about January 6th, 2021 really be a lie? Yet this is the claim Nick Searcy and Chris Burgard are making. “Capitol Punishment shows the world the true story of January 6, 2021. Everything that we are being told is a lie and Americans are being persecuted to support that lie. January 6 was years in the making and the threat to the survival of America as we know it, has never been greater.

Watch the trailer below or visit the official movie website to watch the film in full and make up your own mind about what really happened.

Also read: Watch the Trump Lindell Interview for all the latest on the contested 2020 Election

Christmas with 'The Chosen: The Messengers' breaks records

Sat Dec 18 , 2021
Share on Facebook Tweet it Email ‘Christmas with The Chosen: The Messengers’ – a special, in-cinema event from the creators of the global phenomenon The Chosen – has broken records for film distributor, Fathom Events, which released it in 1,700 movie theaters across the USA. With sales topping $8 million […] 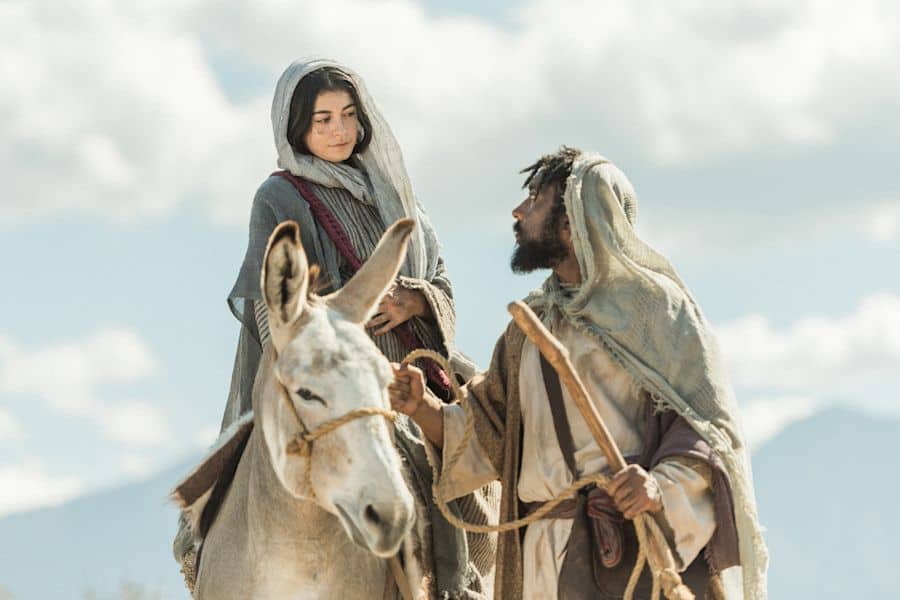