George Floyd should never have lost his life after being apprehended as a suspect in a $20 note forgery claim. The outcome hardly fits the alleged crime. However, due to the brute force used by the now-disgraced former police officer, George suffocated and died.

We have all seen the horrific video of the last 9 minutes of his life and heard his now-famous last words, ‘I can’t breathe.’ They have now become a rallying cry worldwide. Sadly the George Floyd murder unleashed a wave of unrest in Minneapolis with protests across the state of Minnesota which overflowed in many nations. There have been calls to defund the police and it seems lawlessness has prevailed in some areas. However, justice has now been served and the Floyd family can begin to heal.

Watching news coverage of the guilty verdict in the George Floyd murder trial, it’s clear that while many African Americans see this as a step in the right direction, they feel that there is still much to be done to overturn racism in America and particularly in policing. Let’s pray for reconciliation between all races, that God’s love would prevail in the nation and we would never again see people mistreated due to the color of their skin.

Following the guilty verdicts, in the George Floyd murder trial, #rotinhell was trending on Twitter, with over 50,000 tweets. Understandably there are many who cannot find it in their hearts to forgive Derek Chauvin. Let’s pray that they do. But, firstly let’s pray for the Floyd family, for their complete healing from this tragedy, and that they would find it in their hearts to forgive the perpetrator of their brother’s murder and pray for their enemy. That is the way of Christ.

Let us pray for Derek Chauvin that he would repent. That through the pain and despair of facing the consequences of his brutal actions, he would come to know Jesus as Lord and Savior. Many have found the Lord in prison and set out to find redemption. May God turn his life around and help him become an instrument of peace rather than a conduit of hatred.

We also pray for healing across communities where there has been strife and division and intercede for unity amongst people of different backgrounds, cultures, and races. We pray against racism in all its forms, may the mountain of racism in America be cast down and replaced with the love of God.

Also read: The death of George Floyd must bring change and
Bishop TD Jakes, Champion of Injustice, Calls us to Stand Shoulder to Shoulder

Racism: 'Justice for George Floyd Should Turn Our Eyes to the Babies'

Sat Apr 24 , 2021
Share on Facebook Tweet it Email Evangelist Alveda King, weighs in on racism, Justice for George Floyd and the racist origins of Planned Parenthood. Racism – A socially engineered concept based upon the false premise that there are separate races of human beings. One is a racist when one believes […] 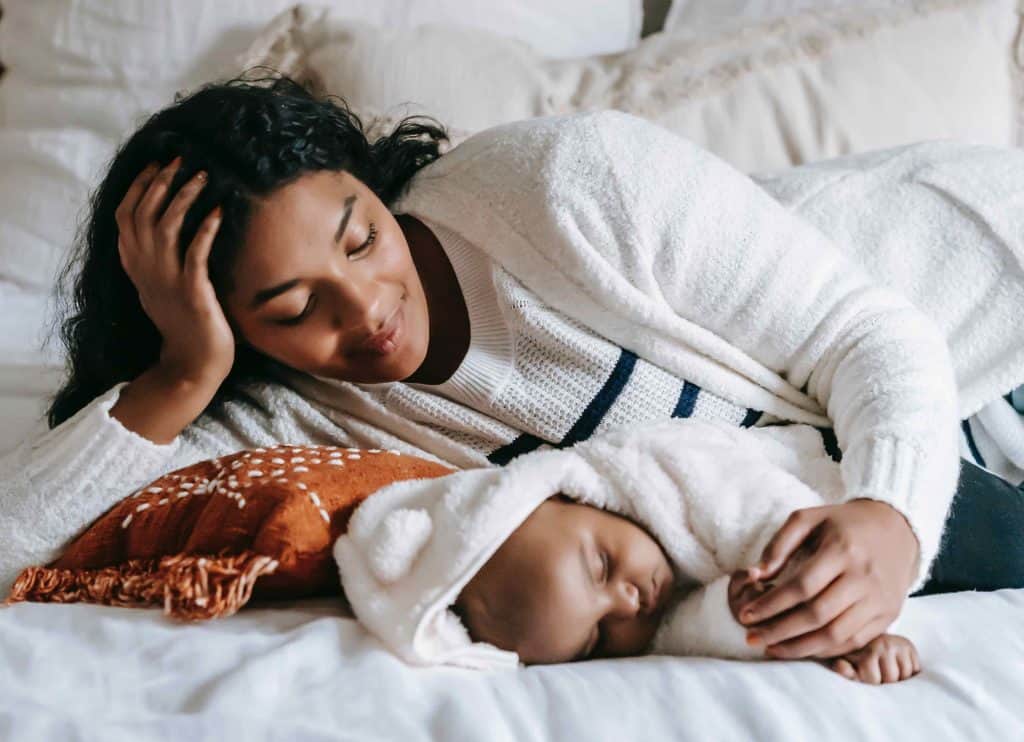