The friends of D James Kennedy Ministries have given President Donald Trump high trust marks in its 2020 Spiritual and Constitutional State of the Nation Survey.

Nearly 8 in 10 people who answered the survey – an annual gauge of Christian opinion on key issues and concerns – said they trusted the president. In contrast, just over 1 in 10 indicated confidence in Congress and half of the respondents said they trusted pastors.

“It’s fascinating that this 2020 survey, sent to our friends and supporters across America, turned up overwhelming support for President Trump at the very time House Democrats were impeaching the president,” said Frank Wright of D James Kennedy Ministries, a nationwide Christian television outreach (DJKM.org).

He added: “It’s telling, as well, that just 10 percent of our largely evangelical constituency harbors any trust in Congress. While this survey doesn’t purport to be a scientific study using a representative sample, the results comport with other polling data showing dismal approval ratings for Congress. Members of Congress should pay attention.”

Other notable results from the 2020 Spiritual and Constitutional State of the Nation Survey include:

The D James Kennedy Ministries Spiritual and Constitutional State of the Nation Survey – sent in January to its nationwide constituency – is designed to give Christians the opportunity to clearly and effectively communicate their values to America’s leaders. Survey results are being delivered to Congress, Cabinet officials, President Trump, and key media outlets.

Tue Jun 30 , 2020
Share on Facebook Tweet it Email Amid rising social tensions Trail Life USA is challenging Americans to ‘invite someone different’ to their Fourth of July cookout, calling for a ‘healing wave’ across the nation. “Jesus taught us to ‘love one another.’ Now, more than ever, America needs to put love […] 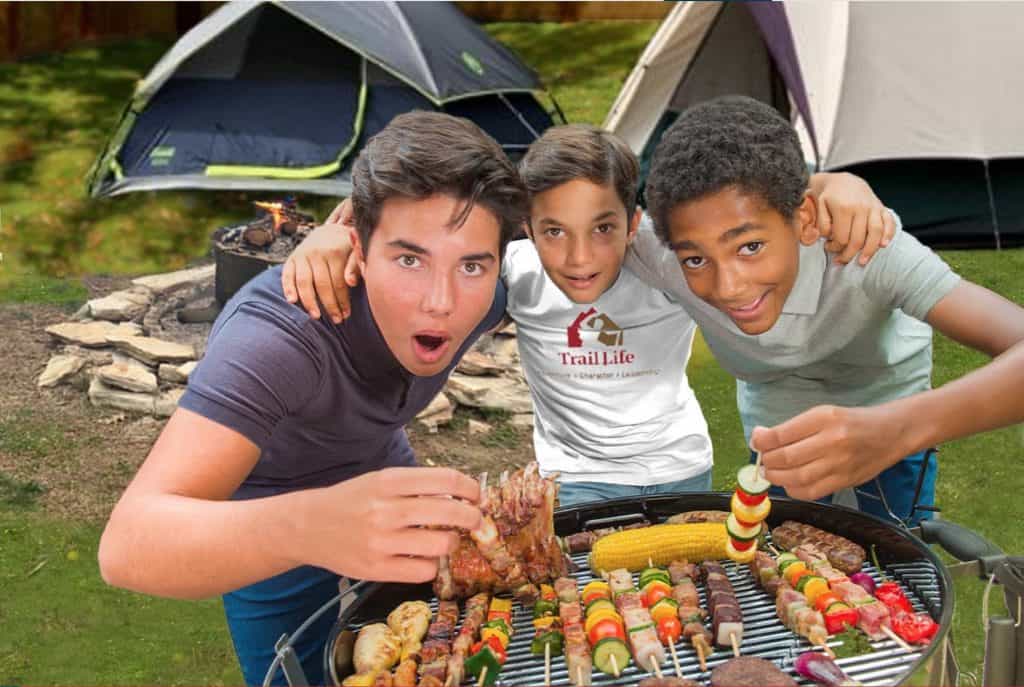