Following the US withdrawal, Christian Persecution in Afghanistan has intensified making the country the worst in the world for believers to live. This is according to the 2022 World Watch List Ranking by Leading Persecution Watchdog Open Doors.

For the first time ever, Afghanistan is the most dangerous place on the planet to be a Christian, according to Open Doors’ 2022 World Watch List, which was released in January 2022. The World Watch List is a definitive, comprehensive research-based report that ranks the top 50 countries where it is most dangerous to be a Christian. Afghanistan has supplanted North Korea, which now ranks #2 on the list, after spending 20 years at #1.

“People should not interpret this to mean that North Korea has gotten any safer for religious minorities. In fact, the situation there is worse,” said Open Doors USA President and CEO, David Curry. “That should tell you everything you need to know about how bad conditions are for Christians who remain in Afghanistan.”

Pray against Christian Persecution in Afghanistan

According to Open Doors, every Christian in Afghanistan is now either in hiding or on the run. The Taliban’s interpretation of Islam considers Christians to be traitors, enemies of the state, enemies of the tribe and even the community; they are deemed to be “infidels,” and the punishment is death.

“Conditions for Christians have never been more dangerous,” said David Curry. “We must take decisive action now against Christian persecution in Afghanistan to prevent a religious genocide in the region.”

In addition to the resurgence of the Taliban, the surge of Islamic radicalism from groups like Boko Haram, al Shabab and the Islamic State has put millions of Christians at risk. Seven of the top 10 countries on the 2022 World Watch List experience some level of Islamic radicalism.

Sub-Saharan Africa continues to be a hotbed for religiously-motivated attacks against Christians., Nigeria, which jumped from #9 to #7, was the most violent country for Christians again, with 79 percent of recorded killings occurring there.

“Open Doors’ research is irrefutable proof that Nigeria’s human rights violations must be reinstated on the State Department’s list of countries of particular concern,” noted Curry. “Islamic extremism around the world has been galvanized by the victory of the Taliban in Afghanistan—and Christians pay the consequences.”

China, ranked again at #17, remains a serious threat to its 100 million Christians. The country recently implemented additional restrictions on Christian Bibles and literature online. Soon, Christians in China will only have access to Bibles with key passages removed or altered because they conflict with communist dogma. As a result of persecution, Open Doors estimates around 80% of Christian churches in China have now fractured into small groups or have gone underground.

“Open Doors applauds the Biden administration for taking a stand against China’s human rights violations with a diplomatic boycott,” said Curry. “However, today, as the leading advocacy group focused on religious freedom, Open Doors USA calls on every Christian in the United States to join this Olympic boycott in the name of persecuted Christians and Muslims in China.”

For more than 60 years, Open Doors USA has worked in the world’s most oppressive and restrictive countries for Christians. Open Doors works to equip and encourage Christians living in dangerous circumstances with the threat of persecution and to mobilize the Western church to pray and advocate for the persecuted. Christians are one of the most persecuted religious groups in the world and are oppressed in at least 60 countries. For more information, visit OpenDoorsUSA.org.

Also read: As Afghan Christians struggle for their lives, For the Martyrs invites American believers to pray

Finishing Strong – Steve Farrar still points the way, though sadly he has gone

Sat Feb 26 , 2022
Share on Facebook Tweet it Email Sadly, Steve Farrar, the author of Finishing Strong passed away recently at the age of 72. Steve impacted many, many people’s lives, encouraging men especially to stick to their Christian beliefs no matter what. Thankfully, Finishing Strong was his testimony and this continues to […] 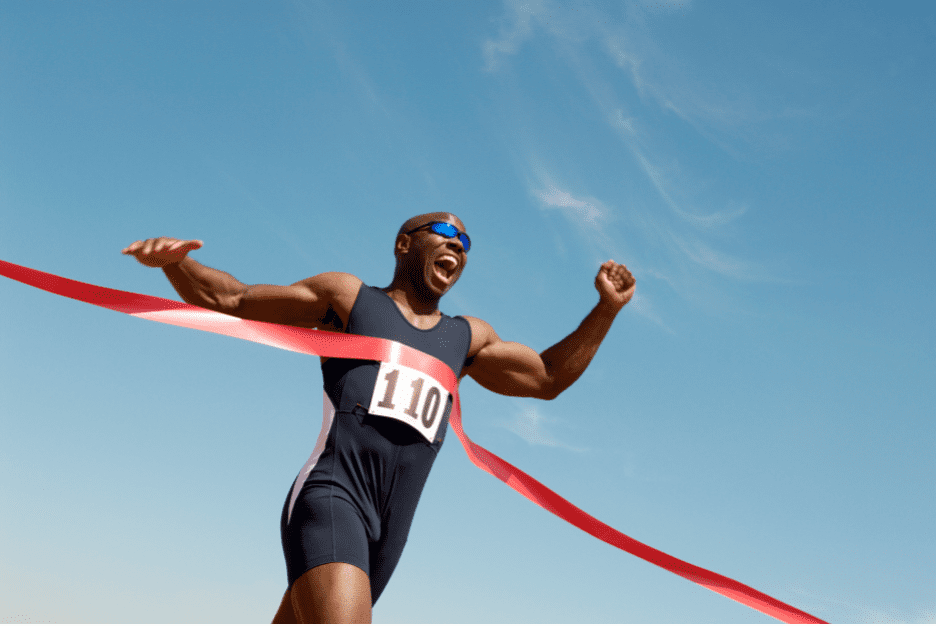