Ketanji Brown Jackson has been nominated to fill the vacancy on the US Supreme Court left after Justice Stephen Breyer announced his retirement. However, one of the leading Pro-Life Christian activist organizations in the USA, Operation Rescue has promised to oppose any nominee that does not respect human life or the right of Americans to live in freedom.

“Unfortunately, the ideology of Ketanji Brown Jackson as a regressive activist does not qualify her to sit on the nation’s Highest Court,” says the President of Operation Rescue, Troy Newman.  “We will actively oppose her nomination,” he says.

Jackson’s radical leftist ideology has earned her praise from abortion suppliers and promoters like Planned Parenthood, NOW, and NARAL. Her nomination also is supported by the Southern Poverty Law Center, which has fomented hatred against Pro-Life Christians.

“I oppose the unfair racial and sexist litmus test that was used to select Ketanji Brown Jackson. The current administration promised only to nominate a black woman. This is blatant discrimination against all male candidates and all those of other racial backgrounds who many have been more qualified to serve than Jackson,” said Troy Newman.

“It’s unconscionable that such racism and sexism is purposely promoted by the White House to provoke further divisions among Americans.”

Ketanji Brown Jackson is related by marriage to former GOP House Speaker Paul Ryan, who is expected to actively support her nomination. Her husband is Patrick G. Jackson, whose twin brother is William Jackson. William is married to Dana, the sister of Janna Ryan, Paul Ryan’s wife.

“It is possible that Ryan’s relationship to Jackson could lead to some to think she would not be as far left as she really is,” said Troy. “But make no mistake, if she is confirmed, she would be the most radical leftist pro-abortionist on the Supreme Court.

While her potential confirmation would not alter the current balance of the court, it would still be dangerous to allow a person who thinks it’s ok to kill a human baby in the womb to serve. If she cannot respect the life of the most vulnerable, she won’t respect your life, either.”

The Risks and Rewards of Following Jesus

Sun Feb 27 , 2022
Share on Facebook Tweet it Email In the Beatitudes, we see that one of the risks of following Jesus is persecution. Daniel Fusco shares why this isn’t so bad. Everything in life involves some risk. When I was a senior in high school, I was nominated for homecoming king. As […] 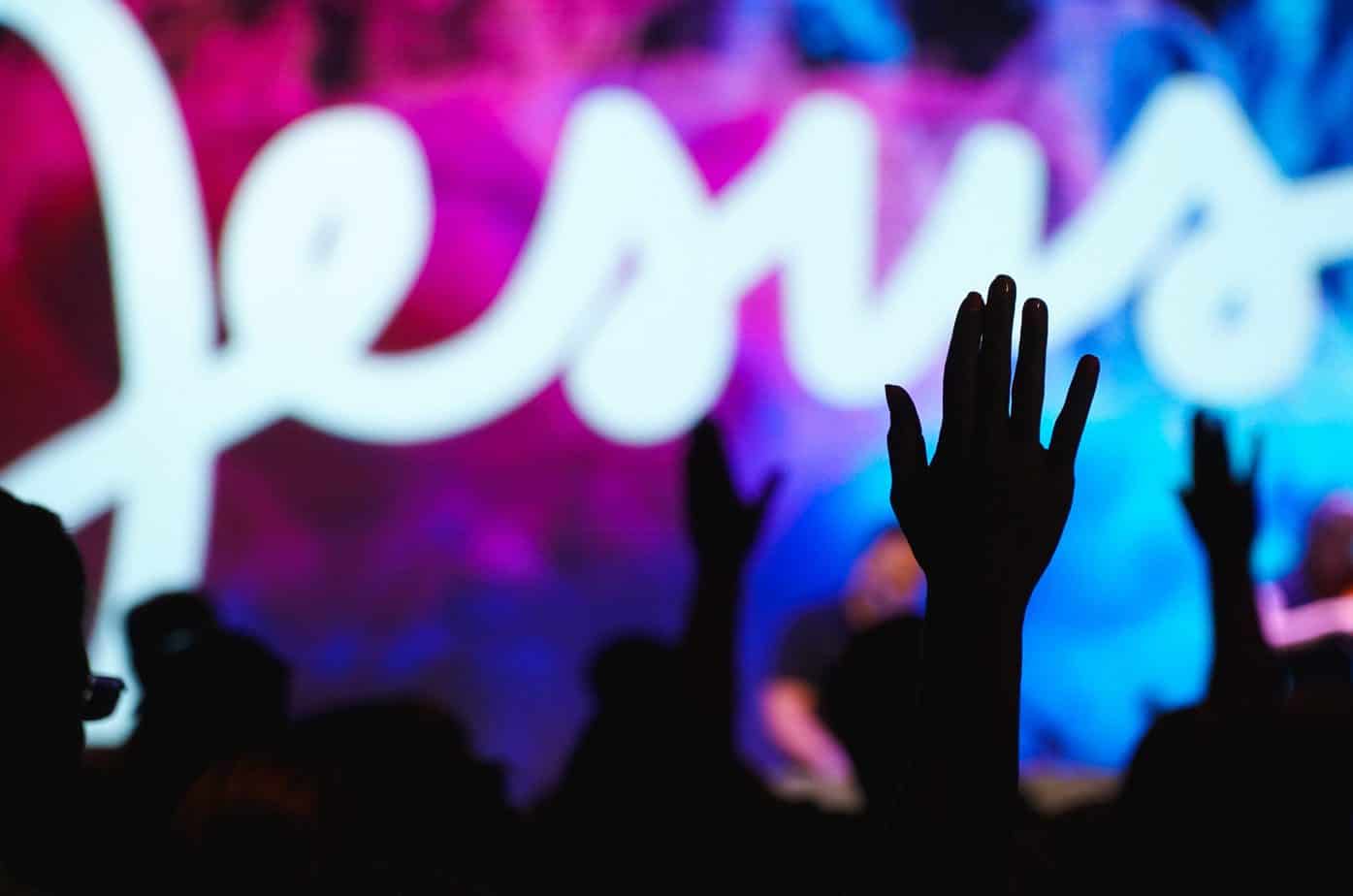