President Donald Trump and Israel were closely aligned throughout his four years in office. According to a long list of Trump Adiministration Accomplishments, released in January 2021, the friendship between the USA and Israel will remain a key part of the President’s legacy.

The list of accomplishments included” “Renewal of our cherished friendship and alliance with Israel and historic action taken to promote peace in the Middle East.”

Pray that the USA will continue to see Israel as a vital partner, the only democracy in the Middle East and a key ally. Let us remember that the nation that blesses Israel will be blessed and let us continue to pray fervently for the peace of Jerusalem.

Also read: President Trump will be remembered for his impact on the Federal Judiciary

Fri Oct 22 , 2021
Share on Facebook Tweet it Email Kingdoms in Konflict: A Matter of Faith, Race, and Public Policy is a socio-political TV series on the NRB and TLN networks. Now in it’s second season, the series could not be more timely as it tackles the issue of the “unborn” from a […] 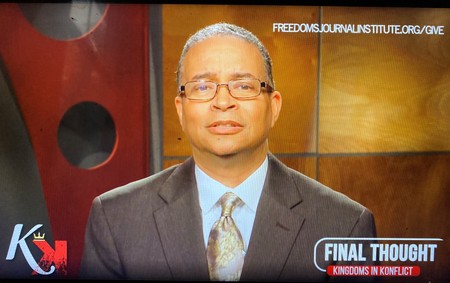