According to Catholic Action for Faith and Family, US Cardinal Burke has offered ‘pastoral insight for Catholics bewildered by the public example of President Joe Biden’.

“A major issue on the minds of Catholics and others today relates to President Joe Biden who continues to display his Catholic faith while taking aggressive measures to promote public policies in direct contradiction with Catholic doctrine,” the organisation says.

“While the President’s actions have been condemned by the US Conference of Catholic Bishops and others concerned that his party’s abortion and anti-family agenda would advance moral evils, by all accounts these appeals have fallen on deaf ears rendering a dichotomy that has Catholics bewildered and up-in-arms on what can or should be done.”

From his residence in Rome, American Cardinal Raymond Burke responded pastorally to questions posed by Catholic Action for Faith and Family founder, Thomas McKenna. The interview addressed a variety of topics including what the consequences could be for President Biden’s opposing Church teachings in his administration.

In the interview, Cardinal Burke articulated in clear and unwavering terms a set of prudent steps of pastoral care and concern not only for the scandal given to others but also for President Biden’s own salvation. He explained that politicians who use the sacraments for a political end and who pretend to be devout Catholics to give the impression to gain support of Catholics, are in fact not Catholic.

Clearly the denomination is concerned that the actions of such a high profile figure as President Joe Biden will lead church members astray, if his Pro-Choice stance is not addressed. Cardinal Burke encouraged Christians to pray for the President, that he would have a change of heart.

Tue Mar 30 , 2021
Share on Facebook Tweet it Email Donald and Melania Trump have just launched, 45office.com, a new website that focuses on their America First vision for the nation. With many photos showcasing the Trump administration it also contains biographic profiles of the former President and First Lady. Bios of Donald and […] 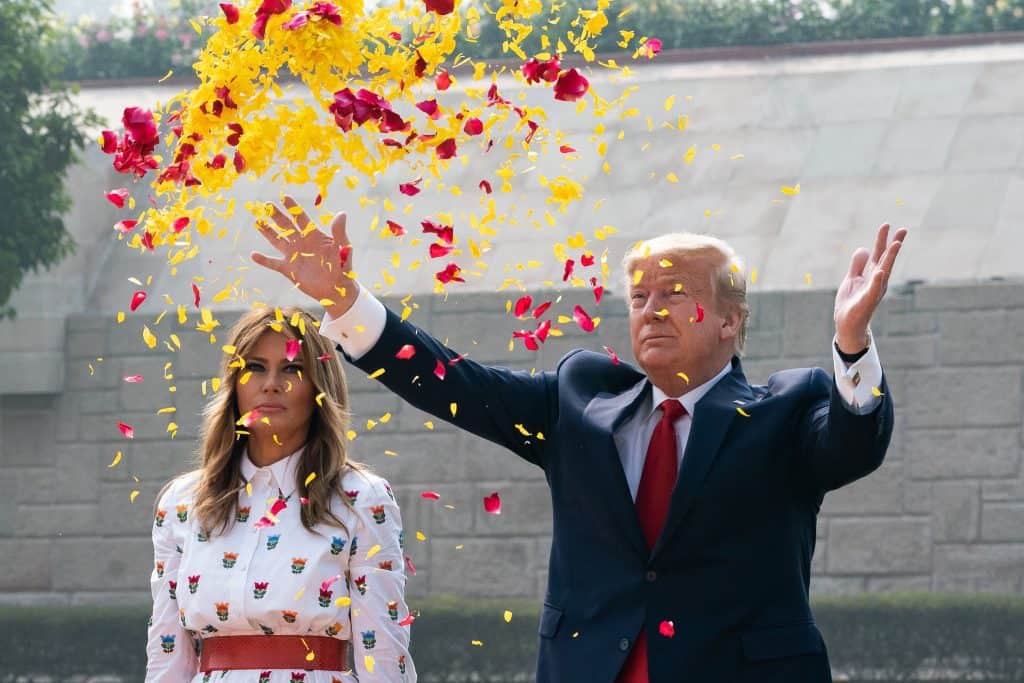