The Roe v Wade movie is a 21st-century American political-legal drama film produced, written and directed by Nick Loeb and Cathy Allyn. It serves as a dramatization of the 1973 landmark decision, Roe v Wade, rendered by the US Supreme Court on the constitutionality of laws that criminalized or restricted access to abortions.

The movie launched on “Good Friday,” April 2, 2021, on iTunes, Amazon and Google

“I am proud that the story of unsung hero Mildred Faye Jefferson is finally being told. Stacey’s performance honors Dr Jefferson’s legacy, which is rarely celebrated by women’s groups or African American groups,” Alveda King said.

Dianne Rogers of Brimstone Services noted, “The film premiered earlier this month during the peak of Women’s History Month. Our little girls need to hear more about Dr Jefferson.”

Mon Mar 29 , 2021
Share on Facebook Tweet it Email Easter on TBN promises to be a time of deep reflection and joyful celebration as the Christian broadcaster brings a fresh lineup of programming. This stems from the success of last year when 15 million viewers tuned in. One of the world’s leading Christian […] 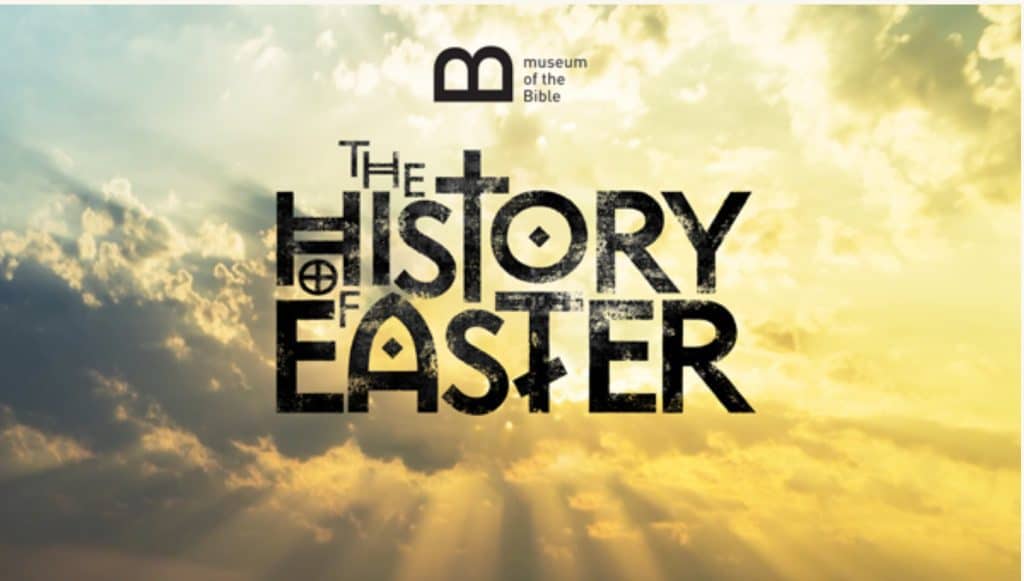