The Kendrick Brothers have done it again, delivering another first rate film with a strong Christian message of familly, love, forgiveness, reconciliation and new beginnings in their latest release. The Heart of Lifemark Movie, which focuses on adoption, will be released in September

“It’s such a beautiful thing when our hearts start beating along with God’s heart, in valuing the orphan and caring for them,” said one of the film’s three executive producer, Stephen Kendrick.

” ‘God is a Father to the Fatherless’ and ‘He places the lonely into families’. He created not only the family, but He created adoption. Scripture says that ‘God forms us in the womb’. He is the one who breathes life into us. We believe life is precious and we are, as Proverbs says, ‘to defend those who cannot defend themselves’.”

Lifemark movie is based on a real life story, featuring Kirk Cameron and Alex Kendrick. The Inspirational adoption film is being released by he Kendrick Brothers (known for films such as War Room, Fireproof and Show Me The Father), in conjunction with Kirk Cameron Entertainment and Fathom Events.

“David’s comfortable world is turned upside down when his birthmother unexpectedly reaches out to him, longing to meet the 18-year-old son she’s only held once. With the encouragement of his adoptive parents, David embarks on a journey of discovery that leads to a staggering truth from his past. From executive producers Kirk Cameron and the Kendrick Brothers comes LIFEMARK, based on an incredible true story that celebrates adoption, reconciliation, and love.

“It is a joy to be able to bring this real-life story to the big screen,” said Actor and Executive Producer Alex Kendrick. “We are thrilled to partner with Fathom Events for the first time and believe that this film will bring hope to many people.”

“The team at Fathom Events is very excited to partner with the Kendrick Brothers and Kirk Cameron on the Lifemark Movie,” said Ray Nutt of Fathom Events. “We believe in this film so much that we are going to premiere it in theaters nationwide for seven days so audiences have more opportunities to see it.”

The Heart of Lifemark Movie will be released in movie theaters in the USA on September 9, 2022 for a seven-day run. Tickets are now available. Visit http://lifemarkmovie.com  for more information.

Fri Jun 24 , 2022
Share on Facebook Tweet it Email The Supreme Court justices’ reversal of Roe v Wade is a victory for civil rights from the womb to the tomb. Champion of the rights of the unborn, Alveda King shares her thoughts on this historic decision. Roe is no more! This sends the discussion […] 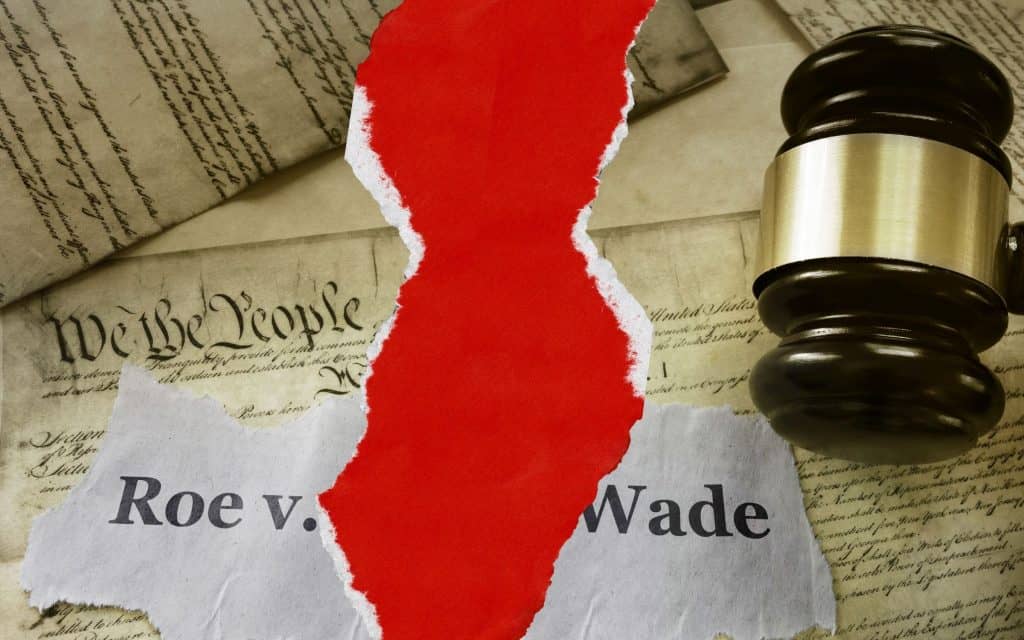