Imagine what it might have been like to meet Jesus when He first walked the earth? Now you can through The Chosen.

The Chosen is multi-season series about the life of Christ which is currently being crowd-funded. It is produced and directed by Dallas Jenkins and is available for free via The Chosen App through VidAngel which enables viewers to watch wholesome content via their smartphone or through their digital streamer on their TV.

The Chosen recently joined a list of other popular historical drama series on the Internet Movie Database’s (IMDb) Top 250 all-time series list. Over Easter the mobile app received over 100,000 app downloads daily, sky-rocketing it to become one of the top 20 most downloaded entertainment apps.

American actor, Jonathan Roumie plays the lead role in The Chosen. The TV series reveals the character of Jesus as others see Him.

Neal Harmon, CEO of VidAngel explained why the series is a runaway success: “More than 300 million Americans are stuck at home, and likely growing tired of the relentless barrage of bad news and stress. The Chosen brings hope and inspiration. It is a show about the Gospels that the whole family can celebrate together.

“We believe that’s why it’s seeing so much interest both here in the USA and around the world. We encourage everyone who sees the show to use our pay it forward feature in the app to fund season two and make it possible for millions more to imagine what it might have been like to meet Jesus when He first walked the earth, and to then read the New Testament with a fresh perspective.”

The Chosen has exceeded expectations right from the start. It broke the crowdfunding record for a media project in 2018 by raising over $10 million and went on to become the first entertainment project to be released around the world in 180 countries on its own app. Due to the phenomenal response, VidAngel says it should be able to produce a new season of the series each year.

Dallas Jenkins is the director and producer of The Chosen. The multi-season series about the life of Christ largest is being crowd-funded. Dallas is the son of author Jerry Jenkins, known for the Left Behind Series. Dallas’ first independent feature was Hometown Legend and he has directed and produced several films in the close on 20 years since then.

VidAngel’s signature filtering technology empowers families to avoid bad language, nudity, violence, and other content from movies and TV shows streaming on Netflix and Amazon Prime. VidAngel is available on various devices including iOS, Android, ROKU, Apple TV, and Amazon Fire TV and is popular with parents and families.

Fri Aug 28 , 2020
Share on Facebook Tweet it Email Renowned author Josh McDowell, who has researched young people in the Church for some 55 years, urges church leaders to prepare for increasing mental health and loneliness concerns this fall that were already observed among this age-group prior to the COVID-19 outbreak. As the […] 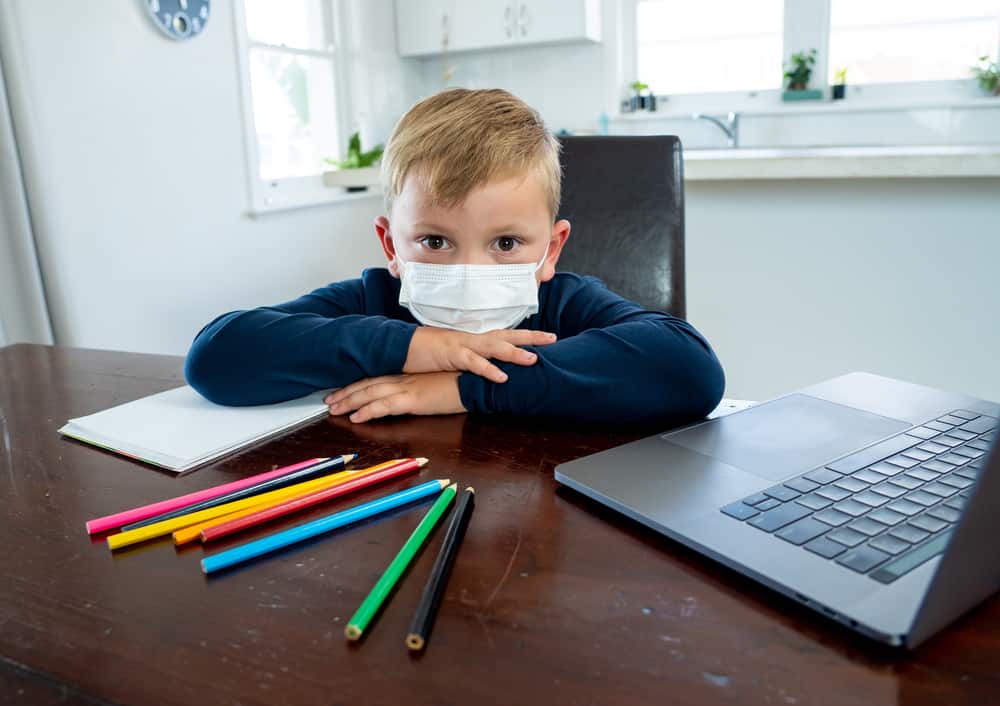