The highly-anticipated next chapter of the mega-hit series, Left Behind will be screened in theaters nationwide in January 2023.

After millions of people vanish and the world falls into chaos, the only light is a charismatic leader who rises to become head of the UN. But does he bring hope for a better future? Or is it the end of the world?

Fathom Events has announced the debut of Left Behind: Rise of the antichrist, coming to theaters on Thursday, January 26, 2023.

Left Behind: Rise of the antichrist is the next chapter of the mega-hit Left-Behind film franchise, based on the 80 million-copy New York Times bestselling book series of the same name.

Left Behind: Rise of the antichrist movie delivers an updated storyline from the 2014 Left Behind movie starring Nicolas Cage, which earned more than $30 million worldwide at the box office. The sequel shows how today’s events set the stage for the return of Christ and the coming apocalypse.

“I’m excited to bring this film to theaters across the country,” said actor and director Kevin Sorbo. “With recent current events and talk about the End Times, this captivating story delivers the essence of what made the original book series and film so successful but does so in a fresh way, hopefully ushering in a new generation of fans.”

“The current political, social and global climate is creating a perfect storm for an even greater revival of interest in what the Bible says about it all,” Paul continues. “Nothing you see on the news is surprising if you have the roadmap in your hand.”

He adds, “We are thrilled to partner with Fathom Events to bring this powerful movie to theaters nationwide. This movie will help bring Bible prophecies to life so that audiences can understand the big picture in a more tangible way.”

Left Behind: Rise of the antichrist

Also read The Return Of Jesus, When Will This Happen?

Sat Dec 17 , 2022
Share on Facebook Tweet it Email We thank God for Pro-Life Heroes who make such a bold stand for society’s most vulnerable. With the overturning of Roe v Wade, God has heard the cry of the innocent. But we are all too aware that this is an ongoing battle that […] 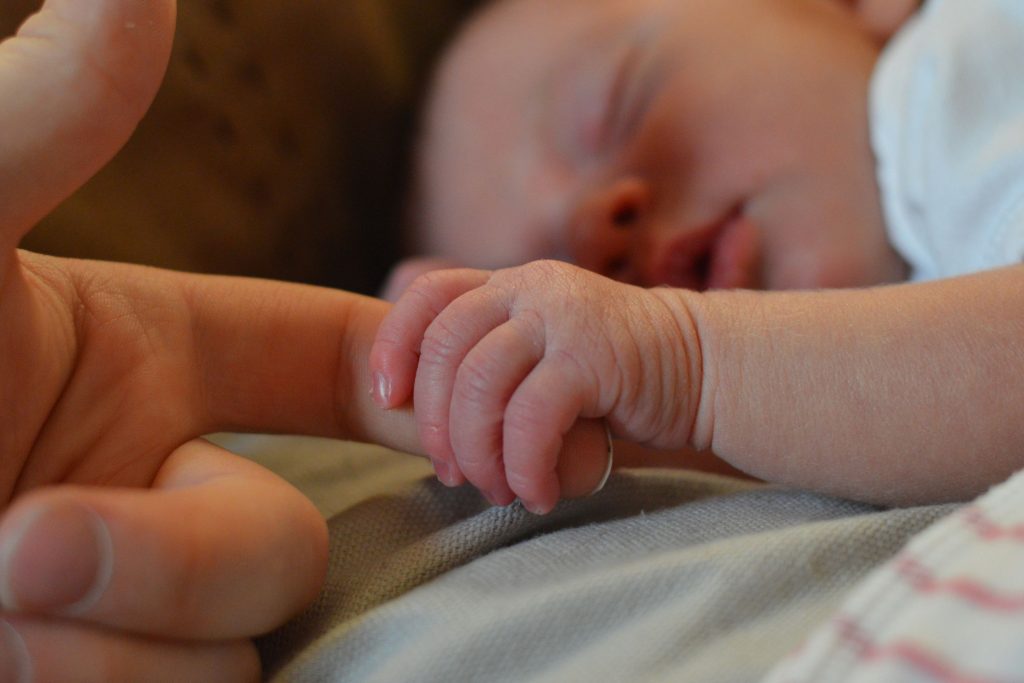