Show Me The Father, is the highly-anticipated seventh film from filmmakers Alex and Stephen Kendrick.

Everyone has a unique father story. Whether positive or painful, it’s always personal and can deeply affect the core of our identity and direction of our lives. From the creators of War Room, Overcomer, Fireproof, and Courageous, comes the Kendrick Brothers’ latest release entitled Show Me The Father. Featuring a variety of amazing, true stories, this captivating feature length documentary takes audiences of all ages on an inspiring and emotional cinematic journey.

Providing a fresh perspective on the roles of fathers in today’s society, the docudrama invites viewers to think differently about how they view their earthly father and also how they personally relate to God.

“Show Me The Father has been moving people in a powerful way,” said Rich Peluso of Affirm Films. “The Kendrick brothers understand how to connect to the heart of a viewer and that’s one of the reasons they have been so successful.”

Show me the Father received a rare A+ cinema score awarded by moviegoers in exit polling on its opening weekend during September 2021. This accomplishment marks the fourth A+ CinemaScore for the faith filmmakers. The Kendricks’ previous films Courageous, War Room and Overcomer were also awarded an A+.

On average, only two films a year earn an A+ CinemaScore, which makes this all the more impressive. Alex Kendrick is only the second director in history to receive three A+ CinemaScore ratings.

Show me the Father was produced by Mark Miller and directed by Rick Altizer. You can watch the trailer below.

Show Me The Father

The Kendrick Brothers’ Show Me The Father aims to surprise viewers with captivating stories interwoven with inspirational truths about the fatherhood of God. The Kendrick Brothers once again take moviegoers on an incredible cinematic and emotional journey in this powerful film.

About the Kendrick Brothers

Kendrick Brothers Productions is led by three brothers – Alex, Stephen and Shannon Kendrick and exists to glorify God by inspiring audiences of all ages with resources that positively impact their faith, families, and personal relationships. By blending entertaining stories with doctrinal integrity, the Kendricks have produced theatrical films, books, and group curriculum with a growing international reach.

2021 marks the 10th Anniversary Legacy Edition release of their hit film Courageous and also the debut of the filmmakers’ first, feature-length documentary, Show Me The Father.

The Kendricks began their journey in 2003 with the production of the micro-budget film, Flywheel, which has now sold over a million copies in DVD format and paved the way for several theatrical releases: Facing the Giants, Fireproof (#1 Independent Movie of 2008), War Room (#1 at the US box office) and Overcome (#1 Inspirational movie of 2019). The Kendrick Brothers’ body of work has been credited with helping create the subcategory known as faith-based films. They are currently in production on their seventh feature film.

Constitution Day and why it's so important 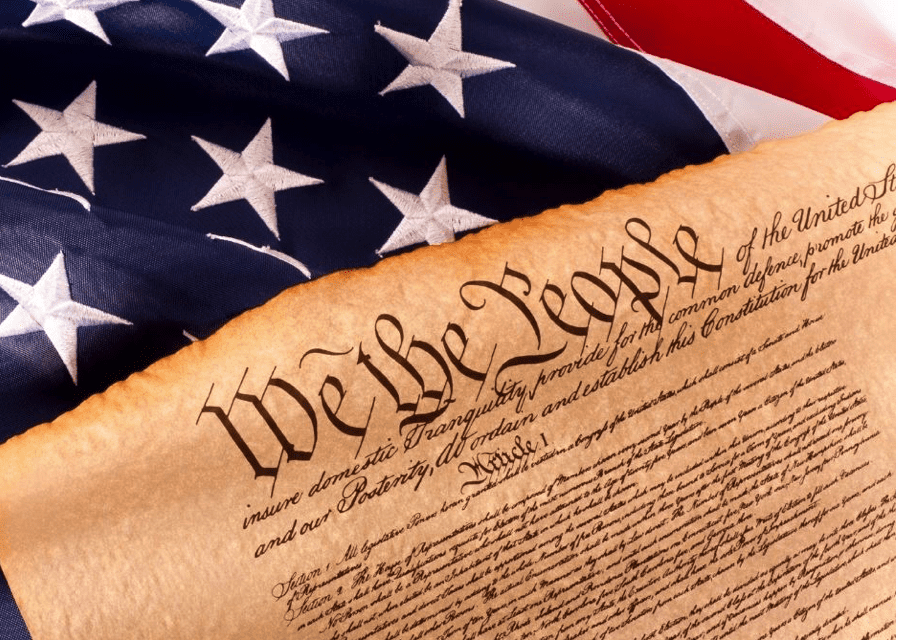