CNN and Facebook are two of the world’s biggest brands. CNN was one of the first networks to provide us with 24/7 news while Facebook took freedom of speech to a new level giving everyday people the opportunity to publish their views. Sadly recent events have exposed the bias and censorship at work within these organizations, along with other ‘big tech’ companies.

Unfortunately CNN is no longer ‘the most trusted name in news’ and we can no longer take free speech on our Facebook profiles for granted.

Just two ways CNN and Facebook have been exposed

CNN’s CEO,  Jeff Zucker has been exposed by James O’Keefe of Project Veritas for CNN’s lack of editorial independence. This is something that is obvious to any viewer, however it is still quite shocking to hear directly how CNN has colluded to black out coverage of certain news stories while spinning their own narrative on others. (Just one example of a CNN black out on news is the Hunter Biden laptop story, carried by the NY Post, which revealed his father was the beneficiary of pay-offs from Communist China).

We may never know how O’Keefe managed to record CNN’s daily planning session, but somehow the truth has a way of making itself known. Now Project Veritas is rolling these clips out daily much to CNN’s embarrassment.

In a similar way, Facebook has been running warnings on any posts it considers to be false. While founder Mark Zuckerberg appears to be a champion of free speech, this is obviously not the case. Facebook censorship is now brazenly commonplace. However when you hear allegations that Zuckerberg donated money towards organizations known for perpetuating voter fraud, it shocks one to the core.

This allegation seems unbelievable however this is the claim being made in lawsuits filed by The Amistad Project of the non-partisan Thomas More Society. (See Got Freedom? for more information). Phil Kline is the director of the Amistad Project and you can watch his allegations about Mark Zuckerberg and Facebook in the video below.

There is an old saying, ‘don’t bite the hand that feeds you’. Many will find this applicable as they deliberate whether or not to expose the founder of the very same platform they are using to publish their exposés. The obvious threat is that if you do, you will be de-platformed, shadow banned etc.

However, for now Facebook seems to realize it needs to at least give the illusion of free speech. That could change very quickly. This is why so many people are turning to new platforms like USA.LIFE and Parler where they know they will not be silenced. As Christians we need to pray for our continued ability to share the Gospel freely. May God open up new doors for us to influence the mountain of media.

We also must intercede for truth and justice to prevail. In this time of grave uncertainty, of pandemic and propaganda, all anyone wants is the truth. We do not want to be taken for a ride or be played for a sucker. We are not stupid, naive or gullible and we will not be exploited. What we want is the truth. We demand it from CNN and Facebook and all other news and social media platforms.

#Twexit – Why are thousands moving to new social media platforms?

Sun Dec 13 , 2020
Share on Facebook Tweet it Email Just before the 2020 US Election Rabbi Jonathan Cahn spoke at The Return a mass event in Washington DC to call the nation back to God and pray for America. Now as election results continue to hang in the balance due to allegations of […] 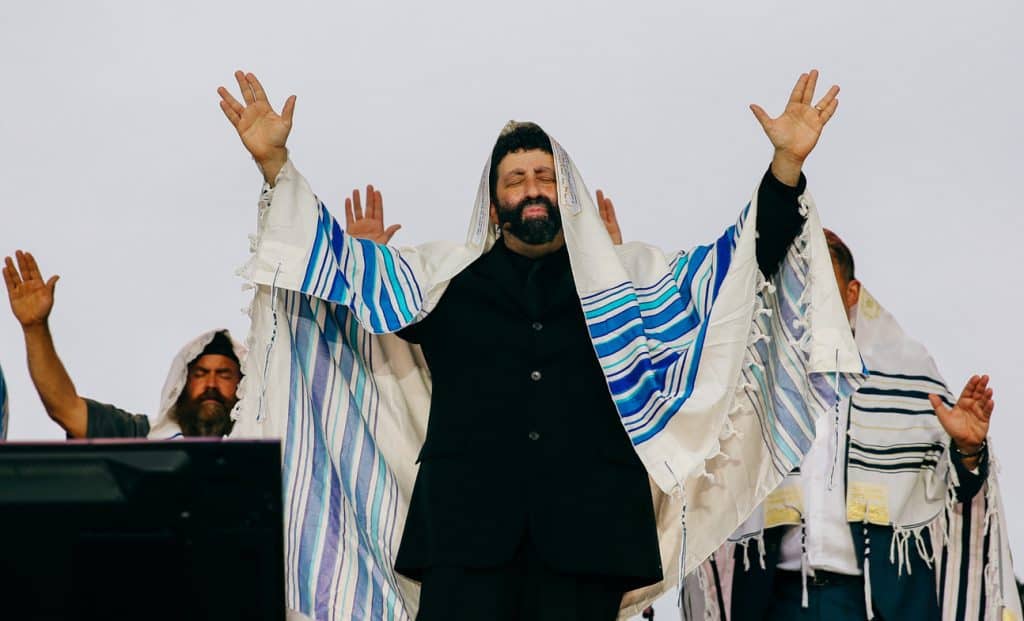