Many of the delegates involved in writing the Constitution credit God for that document. For example:

Alexander Hamilton, a Founding Father who began work with Rev James Bayard to form the Christian Constitutional Society to help promote the two things which Hamilton said made America great: (1) Christianity and (2) a Constitution formed under Christianity  – “For my own part, I sincerely esteem it a system which without the finger of God could never have been suggested and agreed upon by such a diversity of interests.”

James Wilson, signer of the Declaration of Independence and the Constitution and a Supreme Court Justice appointed by George Washington – “Christianity is part of the common law.”

George Washington, first president of the USA – “Of all the dispositions and habits which lead to political prosperity, religion and morality are indispensable supports.”

John Adams, second president and first vice president – “Our Constitution was made only for a moral and religious people. It is wholly inadequate to the government of any other.”

Benjamin Franklin, Founding Father and author, printer, political theorist, politician, postmaster, scientist, inventor, humorist, civic activist, statesman and diplomat – “God governs in the affairs of man. And if a sparrow cannot fall to the ground without his notice, is it probable that an empire can rise without His aid? We have been assured in the Sacred Writings that except the Lord build the house, they labor in vain that build it. I firmly believe this. I also believe that, without His concurring aid, we shall succeed in this political building no better than the builders of Babel.”

Liberty Counsel Founder and Chairman Mat Staver said, “We must continue to fight to defend the US Constitution. Some want to re-write this priceless document and change America into a socialist government in which an elite ruling class holds power rather than the people. The Constitution established a limited government that requires the people to be self-governed for the system to work. It is essential to study the Constitution so we never forget the foundation of godly and enduring principles that gave birth to America.” 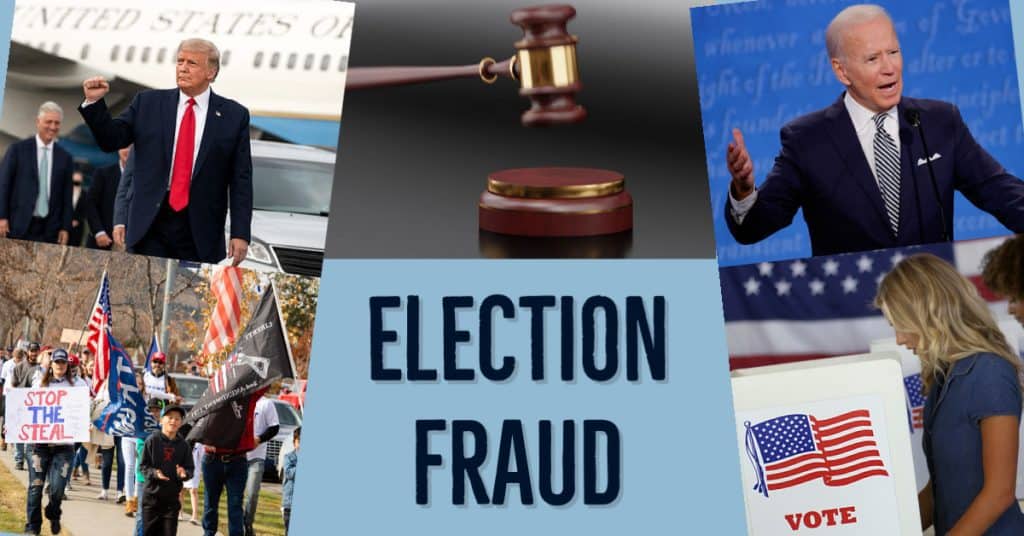