There have been many Trump prophecies over the years including prophetic words that the President will serve a second term. Did the prophets get it wrong, now that Joe Biden is President? Do we look to 2024 for a second Trump term if that were possible, or do we stand our ground in recognition of the prophecies so many spiritual leaders have given.

Firstly, we must understand that the prophets of God are not fortune-tellers, or those that predict the future. They are rather prophetic voices that God has raised up to make His will known in the nations. This is so God’s people can be envisioned and run with the vision.

When you consider that Donald Trump won “71,000,000 Legal Votes. The most EVER for a sitting President!” as he said on Twitter (before he was de-platformed) it’s clear that the prophets didn’t miss it. They foretold what the fakes polls and the biased globalist media could not. They thought Donald Trump was finished. Yet look at the victory he had and to think this was accomplished without mass media support and supportive polls? It is extraordinary.

Many people prophesied that President Trump would be President. Most notably was retired firefighter, Mark Taylor who had a dream telling him that Donald Trump will be the next President. This was made into the movie, The Trump Prophecy.

Kim Clement also prophesied about Trump as far back as 2007 saying that God would “put at your helm for two terms a president that will pray, but He will not be a praying president when he starts.” These Trump prophecies continue to give hope that the President will ultimately finish his job as a righteous leader, filled with the Holy Spirit.

Other prominent Christian leaders like Pat Robertson have shared their prophetic words over President Trump as you can see in the CBN clip below which features Kat Kerr, Jeremiah Johnson, Denise Goulet and Lou Engle. You can read many more prophetic words on The Elijah List such as Kat Kerr. Some don’t believe they got it wrong. Others have repented. Perhaps they were right but their timing was off. Perhaps they got confused between 2020 and 2024?

However if these prophecies don’t come to pass it is not necessarily that they missed God. We as God’s people. have a role to play. If all the millions of Christians in the USA played their part in unity Donald Trump would have had a landslide.

Lance Wallnau, author of the God’s Chaos code believes that we as Christians should not feel intimidated or lose our faith at this time. He believes that God will expose any fraudulent actions that have been taking place behind the scenes and that President Trump will ultimately be vindicated.

“If this election was legitimately done, Trump would be President,” Lance says. “However the votes were frozen…. Now Christians are now ready to form a firing squad against the prophets. However. it doesn’t work that way. Just because something is prophesied doesn’t mean it will happen because faith without works is dead. There has to be a corresponding action. This is why the Church needs to commit to fervent prayer and intercession like never before.

While prophecies reveal God’s will and envision His people, we need a plan of action. Lance believes this is revealed in God’s Chaos Code: The Shocking Blueprint that Reveals 5 Keys to the Destiny of Nations.

13 thoughts on “The Trump Prophecies – What are the prophets saying now Biden is President?”

Fri Nov 13 , 2020
Share on Facebook Tweet it Email Despite the abolition of slavery in the 1800s human trafficking remains one of the worst causes of suffering in the world today. According to the International Labor Organisation, “20.9 million people are victims of trafficking. Furthermore, 27% of victims detected globally are children and […] 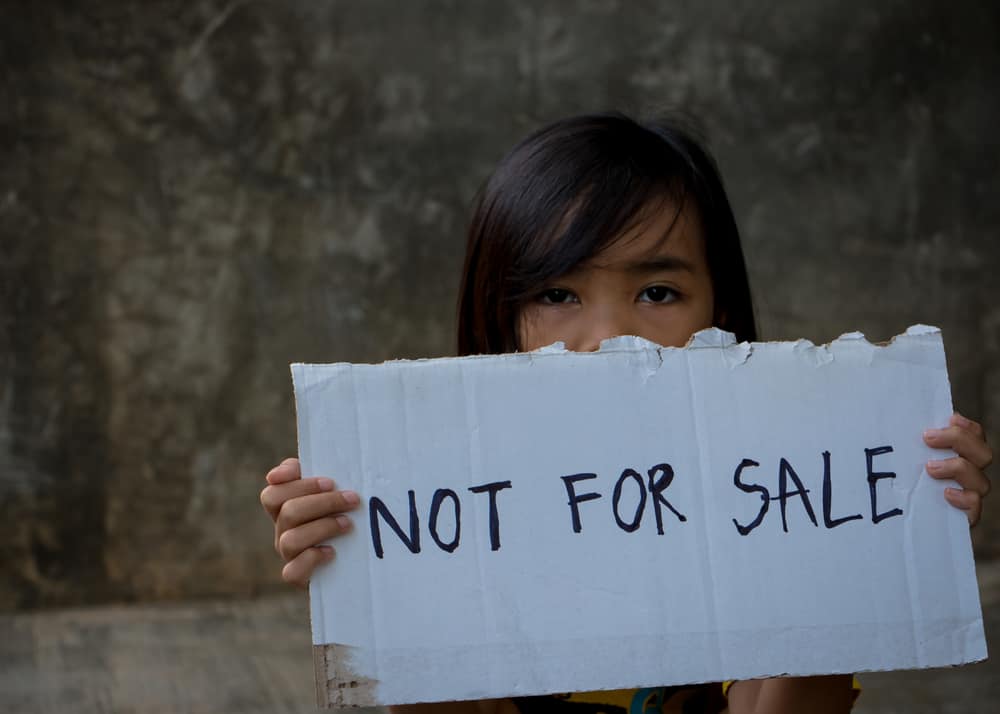