The 45th President of the United States, Donald Trump has launched a new online news feed, The Desk of Donald J Trump, providing his supporters with regular updates. This can be accessed at https://www.donaldjtrump.com/desk

“In a time of silence and lies a beacon of freedom arises,” a video on the page declares that this is “A place to speak freely and safely, straight from the Desk of Donald J Trump. Save America!”

The Desk of Donald J Trump has a social media feel about it with options to share to Facebook and Twitter and a heart button for likes. While the Facebook sharing works, the Twitter does not. The like button also doesn’t seem to be working as yet and there is no provision for comments.

However supporters can sign up for alerts and “receive a notification when President Trump sends a new message”. While this is still early days the Desk of Donald Trump seems to be the first step in the roll out of a new social media platform.

“Twitter stock ‘plunged’ as results are no longer cutting it for investors. Shares are off 15% today,” the former President wrote on April 30th. “Bad forecasts are hurting the outlook but more importantly, in my opinion, it has become totally BORING as people flock to leave the site. Michael Nathanson stated, “the math doesn’t make sense” as he lowered his price target. I guess that’s what happens when you go against FREEDOM OF SPEECH! It will happen to others also.”

Meanwhile, the Facebook Page of Donald J Trump seems to be back. It was completely down at one point, however, you can once again read posts up until January 6th. This includes videos of his speeches and rallies. This seems to indicate that Facebook may reinstate the account soon. According to a Fox News Report, Facebook’s Oversight Board are set to announce a decision on the Trump ban on Wednesday 5th May. 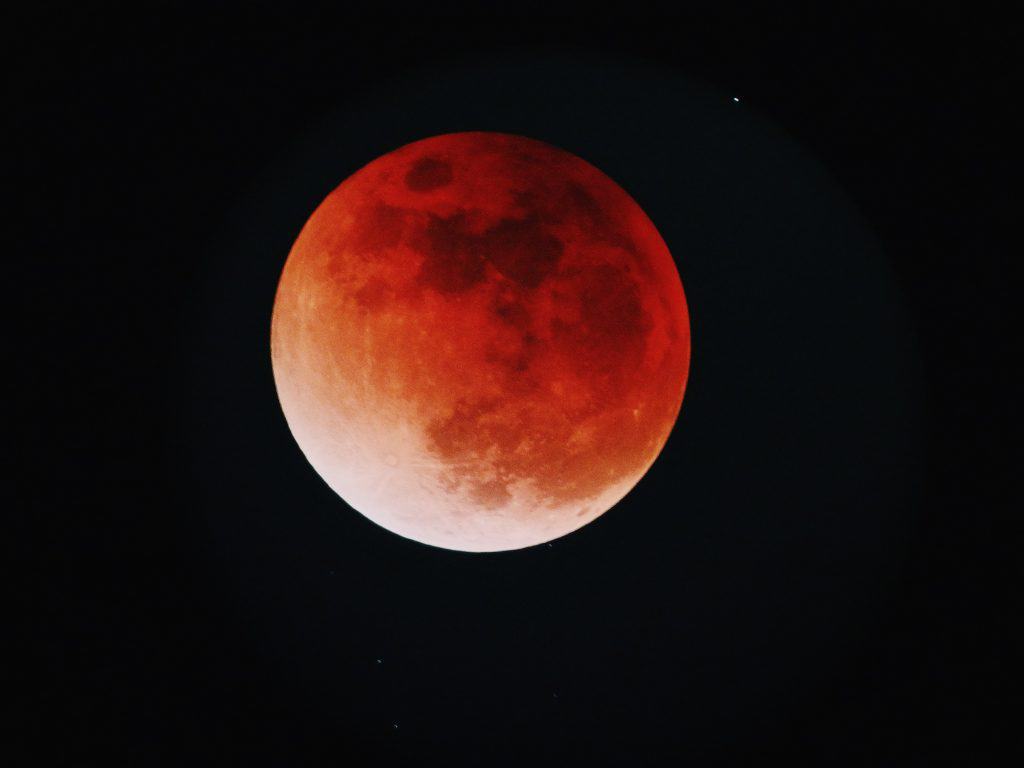