As this new year unfolds before us, people are considering what lies ahead and looking for prophecies for 2023 that have been given by leading Christian ministries.

For many years MorningStar Ministries founded by Rick Joyner has carried a heavy prophetic mantle. Now led by Chris Reed, MorningStar has released some astounding prophecies for 2023 which you can watch in the video below. These include some major changes coming to the political landscape of the USA.

Chris, who serves as the Lead Pastor of MorningStar Church and is acting President of MorningStar Ministries believes 2023 will be a turbulent year in many respects, but offers these predictions as a way of encouraging believers to stay close to God.

Watch Chris Reed share prophecies for 2023 from the MorningStar Vision Conference, the ministry’s annual New Years event. At the conference held in December 2022, MorningStar founder Rick Joyner described 2023 as “a year of revolution around the world,” in which a great deal is going to happen.

Amongst his prophecies for 2023, which focus mainly on the USA, Chris Reed makes some extraordinary predictions especially about US politics. Some of these include:

In this video Chris also provides insights into other world regions, including Europe highlighting a worldwide immigration crisis. He maintains this will lead to a new rise of patriotism in European nations and desire to break away from the EU. He says China’s tentacles in Europe will also be exposed, that there will be unrest in Sweden and a new ‘French revolution’. He talks about Emmanuel Macron as a type of the antichrist, who will deal with a health crisis, but rally as a hero. He talks about a sudden air strike from Israel against Iran; coming judgement on the Chinese Communist Party which will lead to the end of Xi Jinping’s regime and how Vladimir Putin will fall.

There is a lot to take in. While these points alone offer colossal insight to what could happen in 2023, Chris doesn’t claim to have all the answers. He quotes 1 Corinthians 13:9 recognising that prophets today can only share fragments of what they see, but assures readers his prophecies are the result of fasting and prayer. He challenges believers to pray along these lines and stay close to God and all He is going to do in 2023.

Stay near to God, with these Prophecies for 2023

Visit MorningStar Ministries for more prophetic insights. Let’s keep our eyes set on the glorious return of our Lord Jesus. Behold our coming King, the Heavens call us to fix our eyes upon Jesus 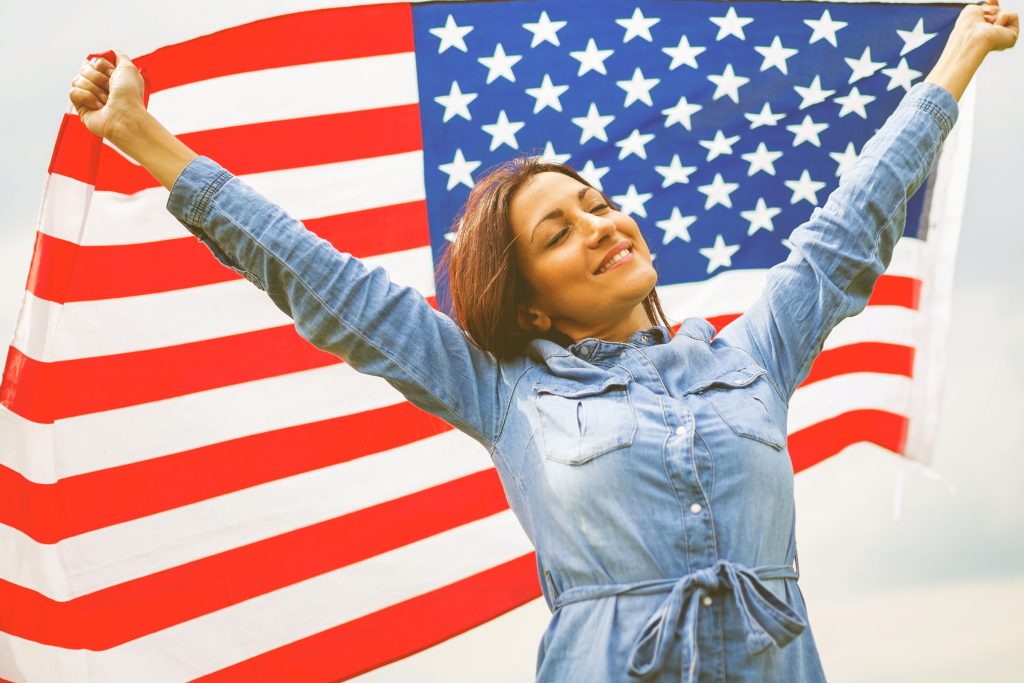