When will we see the return of Jesus? This is a question that should be on the forefront of believer’s minds and especially in perilous times. As the world rallies against war and pandemic there has never been a more apt time to share our hope in Jesus. It’s our privilege to point people towards our coming King.

We should be “looking for the blessed hope and glorious appearing of our great God and Savior Jesus Christ, who gave Himself for us, that He might redeem us from every lawless deed and purify for Himself His own special people, zealous for good works.” (Titus 2:13-14)

Jesus has promised to return and we as believers await His ‘glorious appearing’ or what is known as the Second Coming. However, there are those Christians today are indifferent to the prophetic promises that make up a third of the Bible.

Perhaps it’s because they feel misled by misguided ‘date setters’ who have discredited the promises of Jesus in their eyes. Or maybe their church doesn’t teach on the End Times, dismissing teaching on the return of Jesus as irrelevant. Or they have joined the ‘scoffers’ of 2 Peter 3:4 saying, “Where is the promise of His coming?”

How long now to the return of Jesus?

Truthfully, the answer to this question is that nobody knows except God. Jesus said that we can discern the times but not the exact day so we must reject all ‘date setting’.

Some ’eminent theologians’ have put forward ‘doomsday predictions’ based on complex mathematical equations and interpretations of the Bible. The most well known of these is Harold Camping who spent millions on billboards advertising that the world would end in 2011. It didn’t. Neither did it end in 2015 as predicted by the book, The Date of the Church’s Rapture in Evidence!

Such predictions are ludicrous in hindsight. However, they don’t change the truth of God’s Word or detract in any way from His promises. Every believer should be longing expectantly for the Second Coming of our Lord Jesus. After all, He told us very clearly in John 14:2 that He has gone to prepare a place for us.

Unfortunately, the study of the End Times is considered to be extreme by some believers today, whether it is the Rapture or exposing The Evils Of The New World Order. However such topics are intriguing facets of Bible Prophecy and can often open doors for evangelism.

God calls us to watch and to pray. There is nothing more cutting edge for today’s believers than to interpret current headlines in light of the Bible. For example, Jesus prophesied in Luke 21:11 that there will be great pestilences. Unfortunately, we are living through one right now with Covid-19.

A pestilence is a fatal epidemic disease, for example the bubonic plague of 6th Century Rome; the Black Death of the Middle Ages and the 1918 flu pandemic that infected a quarter of the world’s population, with millions of deaths. Plague is not new but we haven’t seen anything like this in our lives up until now.

Even so, Coronavirus is just another sign of the End Times. It doesn’t mean this is the End but it is a stark reminder for us as believers to wake up and be about our Father’s business. As we see in the brilliant documentary, Before the Wrath, we as the Bride of Christ must ensure we are ready for our bridegroom.

4 thoughts on “The Return Of Jesus, When Will This Happen?”

Sat Nov 28 , 2020
Share on Facebook Tweet it Email Giving generously comes naturally to God’s people and nothing will ever stop that, including a health crisis, as we can see from the brilliant example of a local church in Mt Vernon, Illinois. Usually churches and non-profit organizations in the USA throw large thanksgiving […] 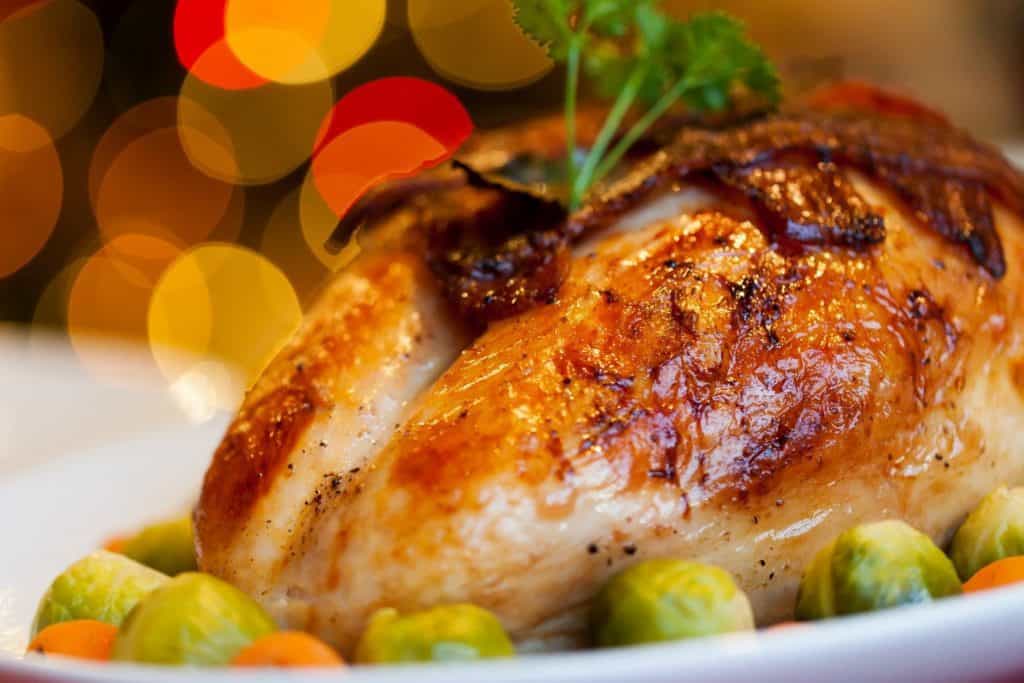