Christians have been interceding for close on 50 years for the end of Roe vs Wade, the lawsuit that made Abortion legal in America. Nearly five decades have passed since the Supreme Court Ruling in 1973 and it looked like it would last forever. However, nothing is impossible for God and He has heard our prayers. He has also heard the cry of the innocent… the blood of millions of unborn babies who have been sacrificed on the altar of convenience, that cries out loudly like the blood of Able.

“And the Lord said, ‘What have you done? Listen; your brother’s blood is crying out to me from the ground’” (Genesis. 4:10)

As you may be aware through a leaked document the Court are now reconsidering the case and it seems the 6:3 conservative majority will reverse abortion in America at a federal level. Since Justice
Samuel Alito’s draft ruling was leaked to the media, there has been a massive uproar from Pro-Choice groups who are now trying to do everything in their power to codify abortion into US law. The end of Rose vs Wade won’t stop abortion in the USA, it will mean that each State would need to decide on the issue for themselves.

Continue to pray for an end to Roe vs Wade

Let us as believes continue to cry out to God for the innocent. The potential end of Roe vs Wade has caused all hell to break loose amongst those who will stop at nothing to guarantee the right of abortion, even to the point of killing babies born alive.

New abortion legislation in guarantees women the right to control the outcome of their pregnancy even after their baby is born. This is unbelievable. Each of us who is alive today has had the privilege to the right to be born, how can we deny this same privilege to others. Where is the equality in that?

A mother’s womb is meant to be the safest place and yet it can be the most dangerous place. And no community is exempt, especially minorities. This is why there is a powerful challenge today to Stop abortion in black communities.

God is Pro-Choice. He has given every person the opportunity to choose between life and death. But He also provides us with a major clue to ensure we make the right choice… The end of Roe vs Wade will give the States the power to choose whether they wish to allow abortion or not. And many states have already passed legislation outlawing abortion. May God bring down this terrible scourge on today’s society. Those states who turn their backs on the the murder of innocent children will be blessed. Those that do not will be cursed. That is the truth, God sets before us a choice between blessing and cursing. Let’s choose life and blessing.

Is the Supreme Court about to overturn abortion rights? 

Sat May 7 , 2022
Share on Facebook Tweet it Email Politico, was quick to break the news of a leaked document that indicates the Supreme Court may be voting to overturn abortion rights. The source of the story was a leaked first draft of an opinion circulated by Justice Samuel Alito in February to […] 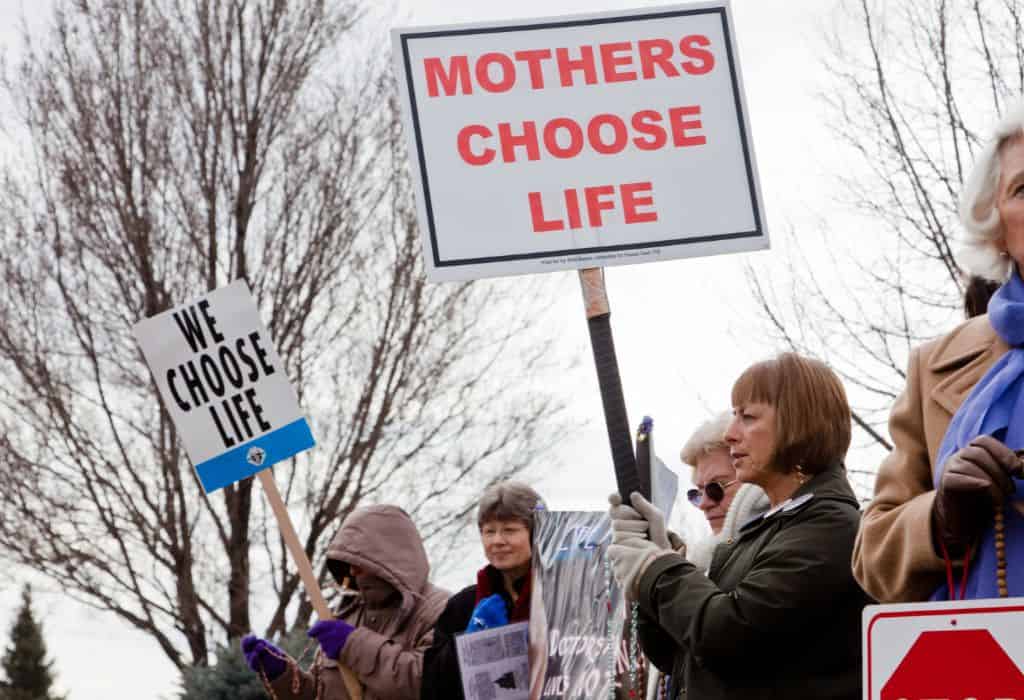