Let’s pray for the Supreme Court today, as they consider Dobbs vs Jackson, which could overturn abortion in our nation, with a judgment expected in June 2022. The founder of Operation Rescue, Randall Terry, advises that we should ‘Prepare to be betrayed’, but let’s pray for a different outcome.

Randall Terry was at the Supreme Court along with other believers to join millions of Americans in intercession for God’s mercy to be poured out on our nation? Will you make a stand concerning the millions of innocent lives lost to abortion?

Randall Terry was present for the Webster ruling (1989), the Casey ruling (1992) and a wide variety of other rulings, including cases where he was the plaintiff or defendant. As a pro-life leader for nearly four decades, he brings a unique perspective to the historic nature of this ruling. He has been arrested 49 times, and was the leader of the largest peaceful disobedience movement in American history. Operation Rescue accumulated over 70,000 arrests for peaceful protest at abortion clinics between 1987 and 1994.

“Will the Court overturn Roe through Dobbs vs Jackson?” Randall Terry asks… “Sadly, we’ve been here before. Justices O’Connor, Kennedy and Souter were all appointed (by Reagan and Bush) with the promise that they would all overturn Roe. All of them betrayed the unborn, and the President who nominated them.

“Will Chief Justice Roberts (nominated by Bush the younger) and the three Justices nominated by President Trump have the courage and integrity to overturn Roe? That remains to be seen. But if the treachery of the past is any indication of the future, we must be prepared for bitter disappointment.”

Lord have mercy on America.

For more information about Randall Terry, visit The Voice of Resistance website

Rekindling Christmas – time to get back something you've lost?

Wed Dec 1 , 2021
Share on Facebook Tweet it Email Rekindling Christmas, it sounds exactly what we all need to do following a difficult year. Perhaps you can’t be bothered with the festivities, but look back on your happiest memories of this season and make a decision you are going to make it the […] 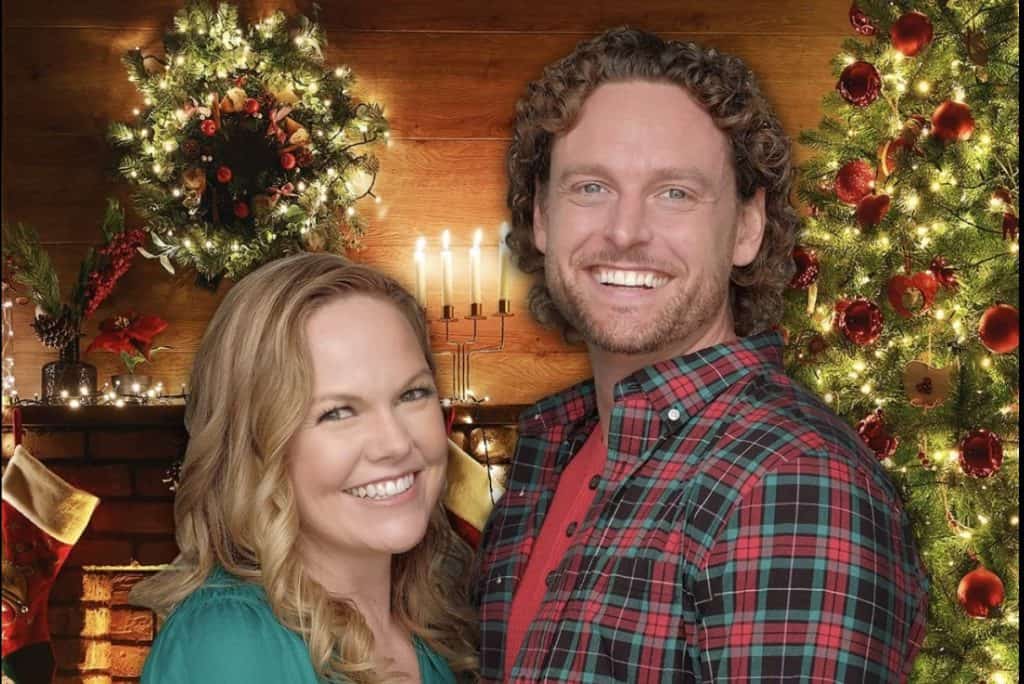 Christian Persecution in Afghanistan – After the US withdrawal, it is now most dangerous for Christians

What the Prophets are Saying for 2022