What does it mean to vote for life? Yes, it can mean having the right to a lifetime of voting, but more importantly, it is making your vote count in a way that is life-giving and creative.

It seems the USA is more divided today than ever over what is life-giving and what brings death; on what is creative and what is destructive. Democrats and Republicans are in an all-out war for power. Capitalists and Marxists are locking swords, left and right against each other, with nationalists and globalists fighting for the upper hand. Each side is making every effort to present compelling arguments as to why you should vote for them. So, how on earth do you decide who to vote for?

There are those who say Joe Biden is not up to the job of being President, while others see Donald Trump as the worst villain who ever lived. The truth is Joe Biden may well be able to bring America back to some form of unity but at what cost? Trump has angered a great many people including former supporters who don’t think he deserves ‘four more years’. So who do you pick for President?

When one puts all the accusations, political rhetoric and hatred aside, there is one overwhelming issue that for many people will be the deciding factor. Are you going to vote for life or death?

Once you take the personalities out of the equation, the loathing of a particular candidate, the superiority of, or the injustice to a particular people group etc, this is what it basically comes down to. And, it is exactly the same choice God gives in the Bible. “I set before you both life and death. Which do you choose? Choose life”. (Deuteronomy 30:15-20)

The defining issue of the 2020 US Election is not who is the better leader, party or who has the best political manifesto, but who will save and protect life.

On the one hand. you have a flawed man who has been subjected to mass opposition from certain sectors of society. They have tried to discredit him, impeach him and stop him in every possible way. Yet he is the greatest supporter of the Pro-Life movement and along with VP Mike Pence has made a bold stand for the sanctity of life.

On the other hand, you have a man who appears to be a unifier and yet he is unashamedly Pro-Choice. Not only does he support abortion, he believes in a woman’s right to late-term abortion. Though a Catholic he has rejected his denomination’s stance on this crucial issue. Furthermore, he has chosen a running mate, Kamala Harris, who is fiercely Pro-Choice and is said to be “bought and paid for” by Planned Parenthood.

You may think your vote doesn’t matter, that you are just one person standing against a vast multitude, helpless really to make a difference.

Just think of that one embryo who faces the threat of termination. He or she really is powerless to defend themself against the dangers babies face in the womb. His or her life could be sucked out at any moment, right up to the point of birth. That is helplessness. Living at risk in the place where the utmost protection should be given. You are not helpless to make a difference. You can make a stand for the unborn by making a choice to vote for life.

In making a decision whether something is good or bad, you need to look at its fruit. The same is true when it comes to politics. No political party is going to get everything right but look at the general fruit of the movement. Firstly where is God in their party? Has He been outlawed or is he acknowledged at their convention? Where do they stand on the sanctity of life? Of course, not all Republicans are Pro-Life, just as not all Democrats are Pro-Choice. However one can clearly see the overriding policies that are at work.

Abortion goes against God’s laws. It is part of the lawlessness that the Bible predicts will typify the End Times. As Christians, let us play no part in it. Let us rather vote for life.

What to do when that white stick confirms your worst fear?

Thu Nov 5 , 2020
Share on Facebook Tweet it Email Patricia King of Patricia King Ministries is a leading prophetic voice who understands how much is hanging in the balance with the US Election results. Be encouraged by her Facebook Live message below. While many prophetic voices have prophesied a victory for President Donald […] 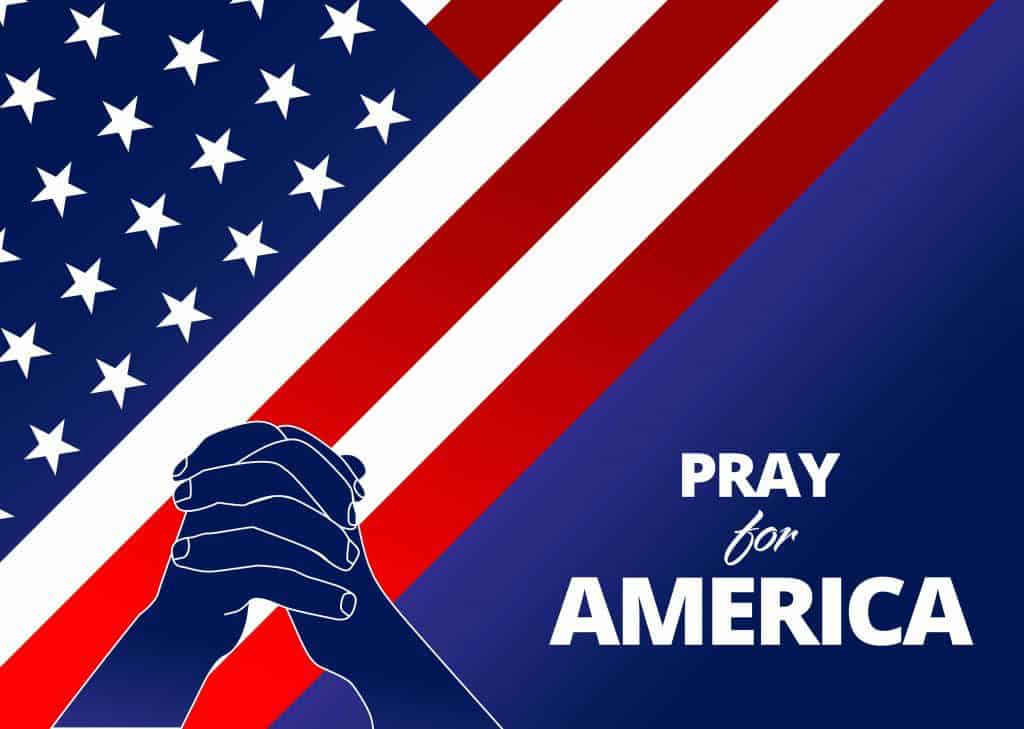