Sales of the new movie, 2000 Mules, place the documentary in the box office top 10 movies released in the first weekend of May 2022, making it an overnight success.

This has happened despite claims in The Independent and other news sources that the film “uses a flawed analysis of cellphone location data and ballot drop box surveillance footage to cast doubt on the results of the 2020 presidential election.”

On the other hand, according to Dinesh D’Souza who produced the documentary, “2000 Mules exposes widespread, coordinated voter fraud in the 2020 election, sufficient to change the overall outcome.”

You can watch the trailer below and make up your own mind.

Launched on Saturday, May 7, 2022 2000 Mules grossed more than one million dollars in less than 12 hours on the video streaming platform Rumble and its subscription-based platform, Locals. This according to Rumble put 2000 Mules in the estimated box office top 10 for the weekend of May 6th to May 8th.

The documentary draws on research provided by the election integrity group True the Vote and is endorsed by the 45th President, Donald Trump.

“Highly respected Dinesh D’Souza, working together with Catherine Engelbrecht of True the Vote, show the world exactly how the 2020 Presidential Election was Rigged and Stolen,” says Donald Trump. “The movie exposes the lies of the Democrats, RINOs, and Fake News who say it was the ‘most secure election in history’.

“It was, perhaps, the least secure in history. The ballot box was stuffed, and stuffed like never before—and it’s all on video. Ballots were trafficked and sold in a massive operation in each Swing State. The evidence is so damning, what will the cowards who sat and did nothing about the stolen election say now? The way our votes were taken away is a disgrace to our nation. It must be fixed.”

View the trailer for 2000 Mules below:

According to the 2000 Mules website, “The geotracking evidence revealed in the film is based on a database of 10 trillion cell phone pings, and exposes an elaborate network of paid professional operatives called mules delivering fraudulent and illegal votes to mail-in dropboxes in the five key states where the election was decided.

“Video evidence, obtained from official surveillance cameras installed by the states themselves, confirms the geotracking evidence. The movie concludes by exploring numerous ways to prevent the fraud from happening again.”

Rumble is a high-growth neutral video platform that is creating the rails and independent infrastructure designed to be immune to cancel culture. Rumble’s mission is to restore the Internet to its roots by making it free and open once again

“Supporting creative independence is core to our values, and we are thrilled to offer creators a new way to distribute and sell movies independently,” said Locals President Assaf Lev.

“The success of ‘2000 Mules’ on Rumble is a great sign for creators who do not want to be silenced or censored for their speech,” said Dinesh D’Souza.

Also read Rigged US Election – is the truth is finally coming out?

Tue May 17 , 2022
If you’re hungry for more of God and want to live in revival, chances are you have recently heard of Kathryn Krick. Her ministry, Revival Is Now, has emerged through social media by seeing healings, miracles and deliverances. 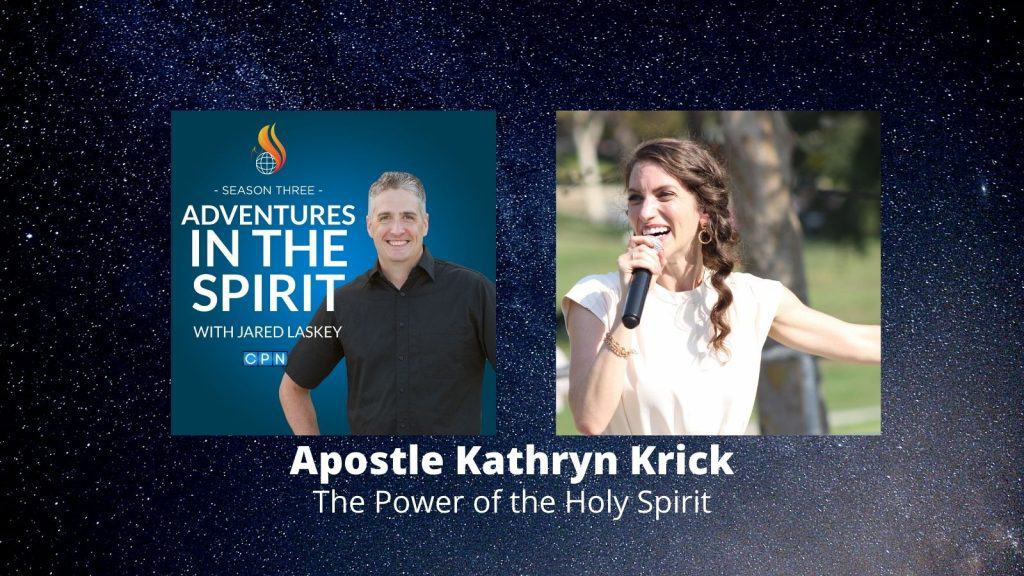