Some 50,000 people of all ages gathered on the National Mall on Saturday September 26 for Prayer March 2020 hosted by Franklin Graham and featuring many of America’s best-loved Christian leaders. What an amazing sight to see so many believers rallying to intercede for America, for God to heal the land.

Prayer March 2020, which was streamed LIVE direct from Washington, DC, brought many leading Christian figures together, with a surprise visit from VP Mike Pence and his wife, Karen. The march started at the Lincoln Memorial moving to the US Capitol with several prayer stops along the way. Mike Huckabee and Cissie Lynch hosted the live stream which you can watch below.

“Let God arise, His enemies be scattered,” declared Bishop Harry Jackson, quoting Psalm 68:1. This proved to be an apt description of the march as diverse believers prayed for reconciliation between different parties; harmony to flow between diverse races; a return to morality; and for God’s healing to come to the nation. You can hear a powerful prayer for the nation from Bishop Jackson that is pinned to his Twitter feed.

“America is in trouble and in distress but we have hope—our hope is in Almighty God,” said Franklin Graham of the Billy Graham Evangelistic Association and Samaritan’s Purse. “This is why we have asked men and women across this country to join together and do the most important thing we can do—pray in the name of Jesus Christ.”

Speaking first up at Prayer March 2020, Vice President Pence encouraged Christians to pray with confidence by standing on the ancient promise of 2 Chronicles 7:14 which describes God’s willingness to bring healing as Christians walk in humility, repentance and prayerful devotion.

“You continue a great American tradition. Since the founding of our nation, the American people and our leaders have gone to prayer in challenging times, from George Washington to Abraham Lincoln.”

Referring to the current pandemic he encouraged Christians to pray for “all who protect and serve, for all who are suffering from loss and for our doctors and nurses and all who are bringing America through this challenging time.”

VP Pence also spoke about persevering in prayer observing that the “effectual, fervent prayer of a righteous person avails much.” He also brought greetings from President Donald Trump. “I bring you thanks and greetings on behalf of a leader who has been a champion for people of faith, for life and religious liberty,” he said.

Watch the Prayer March 2020 livestream and participate in the prayers by standing in a prayer of agreement. Let’s continue to stand in the gap for the nation and all in authority. “Let God arise, His enemies be scattered!”

Sun Sep 27 , 2020
Share on Facebook Tweet it Email Saturday 26th September marked an important day for the USA as tens of thousands of Christians gathered in Washington, DC for Prayer March 2020 and The Return. Hosted by Jonathan Cahn and Kevin Jessip, the Return was a national and global day of prayer […] 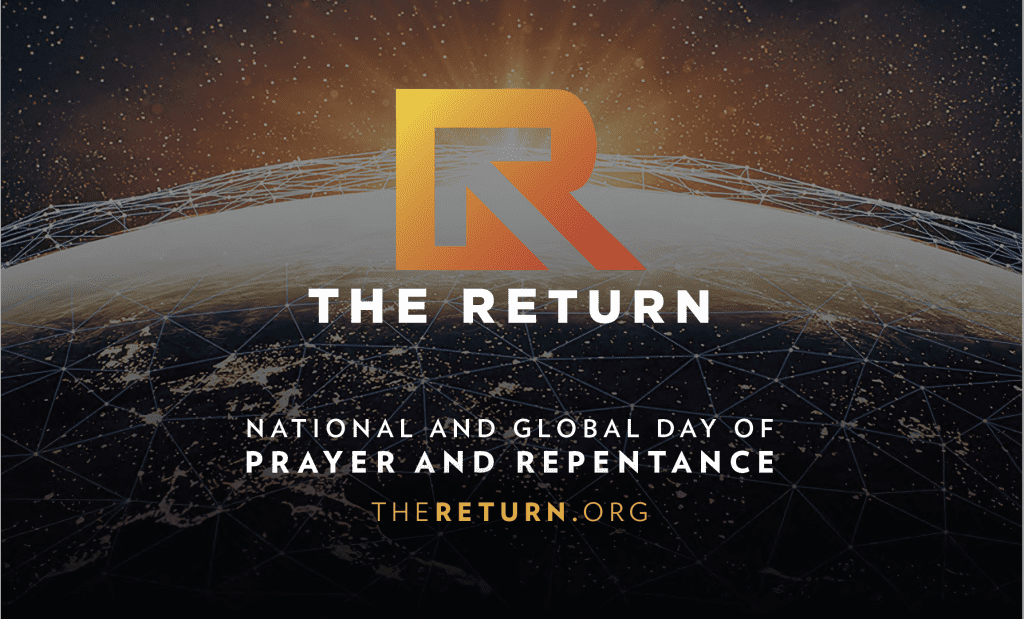