Despite a contested election result, Joe Biden has been proclaimed President by the world’s news media. A contested election is not the outcome anyone would have wanted. A decisive victory one way or another would have been better, enabling the American people to move forward in some kind of unity. However, sadly that is not to be.

When one hears Joe Biden’s story of loss and heartache who would begrudge him the fulfillment of his life-long dream to become President? He has been in politics for 47 years and attempted to run for the Presidency before, but opted out due to family tragedy.

He can be commended for overcoming the grief of losing his first wife and daughter in a car accident and a son to cancer. Despite major setbacks like these he has managed to maintain a long-standing political career. At 78, he comes across as a kindly elder statesman who represents the establishment and a return to ‘normalcy’. He is also a devout churchgoer.

Without a contested election result, this could be a happy ending to a sad story and one many Christians could identify with, a story of overcoming. However, the legitimacy of his presidency is still being questioned by those who insist on ensuring that every legal vote be counted and recounted.

From a spiritual perspective. there is much at stake. President Trump has upheld religious freedoms and been a great friend to Israel. He is also credited for holding back a rising socialist / Communist agenda. If he wasn’t so unpopular with the political establishment he would have been awarded the Nobel Peace Prize for the recent peace deals he has secured between Israel and Arab nations. He is also Pro-Life.

Furthermore, there are many prophecies from Christian leaders saying that President Trump would have two terms. These include the Kim Clement Trump Prophecies. The Biden win and the contested election result have left many believers disappointed and confused. However we know that prophecies do not just happen, they take the participation of God’s people to play their part in prayer and intercession of God’s will.

Of course, this would not be the first time in American history that there has been a contested election. The last time this happened was 20 years ago when Al Gore was said to have won, yet George Bush ultimately became President. So in American politics, ‘the winner’ doesn’t necessarily ‘take all’.

We continue to pray for God’s will to be done in the USA and that righteousness, truth and justice will ultimately prevail. If there is electoral fraud let it be exposed. However as Joe Biden is now President we as believers must intercede for him as we are commanded to do for all in authority. May the outcry created by this contested election lead Joe Biden to stick to the middle ground rather than embrace a far left agenda that has rejected God in so many ways.

The Trump Prophecies – What are the prophets saying now Biden is President?

Sun Nov 8 , 2020
Share on Facebook Tweet it Email There have been many Trump prophecies over the years including prophetic words that the President will serve a second term. Did the prophets get it wrong, now that Joe Biden is President? Do we look to 2024 for a second Trump term if that […] 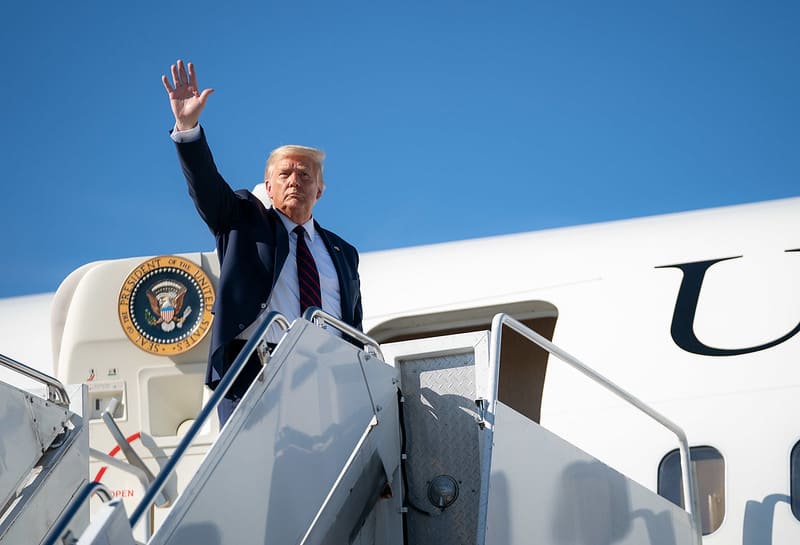