More than 10,000 churches around the globe have aired the popular documentary film, ‘I Am Israel. This milestone indicates increasing Evangelical support for Jewish sovereignty over Judea and Samaria; Jerusalem and the Golan Heights.

The film tells stories of Jewish men and women who bravely live in these disputed areas. Yet this is where 85% of the Bible took place. I Am Israel highlights their deep love of the Land and their personal faith in God.

Although many Christians are pro-Israel, until recently, Christian support for Judea and Samaria has not amounted to much. This changing due to the phenomenal rise of a grass-roots movement, made up of Bible-believing Christians, who see Israel as the Land promised to the Jewish people.

“When we started production, people weren’t discussing Jewish sovereignty of Judea and Samaria on any significant level,” said producer Lance McAlindon. “Today, the issue is a front-page story.”

I Am Israel – Watch the trailer!

‘I Am Israel’ has sold some 25,000 copies, more than 10,000 churches have screened it and 143 countries have seen it. It has aired on multiple cable television and streaming networks. The DVD has also been featured on the 700 Club, Fox News, Charisma Magazine, American Family Radio and the Jerusalem Post. The Knesset (Israeli Parliament) screened the film, the first produced by Christian filmmakers to achieve this honor.

Get your copy of I Am Israel Today. It is available as a DVD or digital download.

Sun Jun 12 , 2022
Prophets are being stirred from sleep to pray. Perhaps this is happening to you. You are being called to pray into the mighty work of the Lord in this hour. Jane Hamon prophesied saying, “Prophets from around the world agree: we have entered a new era in the church, the nations and in history…In times of great darkness in the earth God will cause His glory to shine on His Church. And we will see one of the greatest harvests the earth has ever seen.” 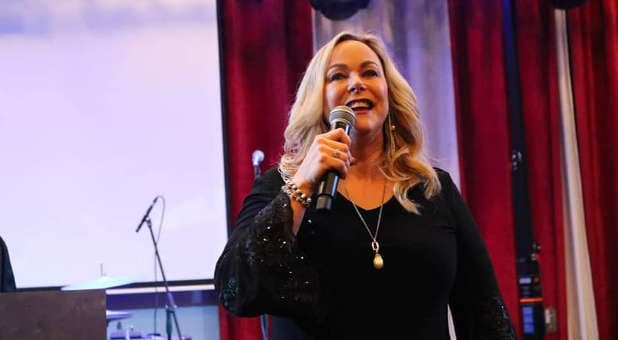