Those looking for a Trump comeback will have been delighted with the former president’s speech today, Sunday 28th February at CPAC 2021. Donald J Trump quickly dispelled any rumors he may start a new party and committed himself to helping ‘strong, smart House Republican Leaders’ in the 2022 Midterm Elections. His mission in a nutshell – to take back the House and then the Senate – “and then a Republican President will make a triumphant return to the White House,” he predicted, “and I wonder who that could be?” he asked, teasing the crowd.

Those who don’t support Trump would not have liked this speech one bit as he went into great detail to support the policies his administration had advanced and expose the hypocrisy of the Democratic Party. He heavily criticized President Joe Biden’s first weeks in office and his slew of Executive Orders. He also spoke of “left-wing tyranny” and “radicals who want to turn the USA into a socialist country.” And, of course, he mentioned every Republican by name, who voted against him in his recent impeachment trial, saying they needed to be replaced.

Even his opponents would have to recognize this was Trump on top form and he made some compelling points. The author of ‘The Art of the Deal’, he shared about several deals that could have been better negotiated. For example, he took the USA out of the World Health organization because America was paying $500 million while China was only contributing $39 million. Now Biden has rejoined at the same rate, without negotiating better terms which is crazy. If anything ‘Trumpism’ is simply negotiating the best deals he said.

Donald Trump didn’t only write The Art of the Deal, he also penned The Art of the Comeback and judging from the rousing applause he received from the crowd a Trump comeback is exactly what they want. What should we as believers make of this? On the one hand, we are appalled by the gold statue of the former president that was presented to the conference. You don’t have to be a theologian to see the obvious parallels to the golden calf of the book of Exodus and we are against idol worship in all its forms. Donald Trump is not to be worshipped. That will not augur well for a Trump comeback.

What will advance his cause amongst Christians is a greater humility as we have pointed out in our blog post: Trump impeachment acquittal raises hope of a comeback amongst his supporters but he will have to rebuild his reputation. It is not enough to fight passionately for Judeo-Christian values, you have to live them to and that means walking humbly before God, worshipping Him alone for He does not share His glory with any man.

Listening to Trump’s speech, one can detect a fresh, good-humored attitude towards building a better America. “When I say I, I mean we”, he said, including his followers in all he has accomplished. He still went to great lengths to list his many achievements in office, and it was good to hear him acknowledge that he could never have done this alone. Otherwise, it could have been boastful.

Donald Trump will continue to have a majority following of Bible-believing Christians due to the policies he stands for. We can join him in his vision of an America where people aren’t canceled, where law and order is upheld, where all people have a right to speak and there isn’t unfair competition between large corporates and where big tech companies can’t silence people.

Of course, Former President Trump couldn’t let the speech end without addressing the need for voter reform. You may not agree with him but at least acknowledge that voter laws shouldn’t be changed at the last minute.

All in all the former president was pretty tongue in cheek about a Trump comeback, but many will take this speech as an early sign of his intention to run in 2024. “I may even decide to beat them for the third time,” he declared! There are some who believe he should even stand for congress in 2022 and become the leader of the House in the meantime. Who knows what will happen ultimately. We trust in God, not in man, however, it seems that despite any human failings, God is still using Donald Trump and we may well see a Trump comeback.

Wed Mar 3 , 2021
Share on Facebook Tweet it Email Renowned worship leader and recording artist, Leonard Jones was the worship director at Rick Joyner’s MorningStar Ministries for 20 years. He is known for his amazing catalog of worship music and many albums with the MorningStar Band. He has run worship schools and camps […] 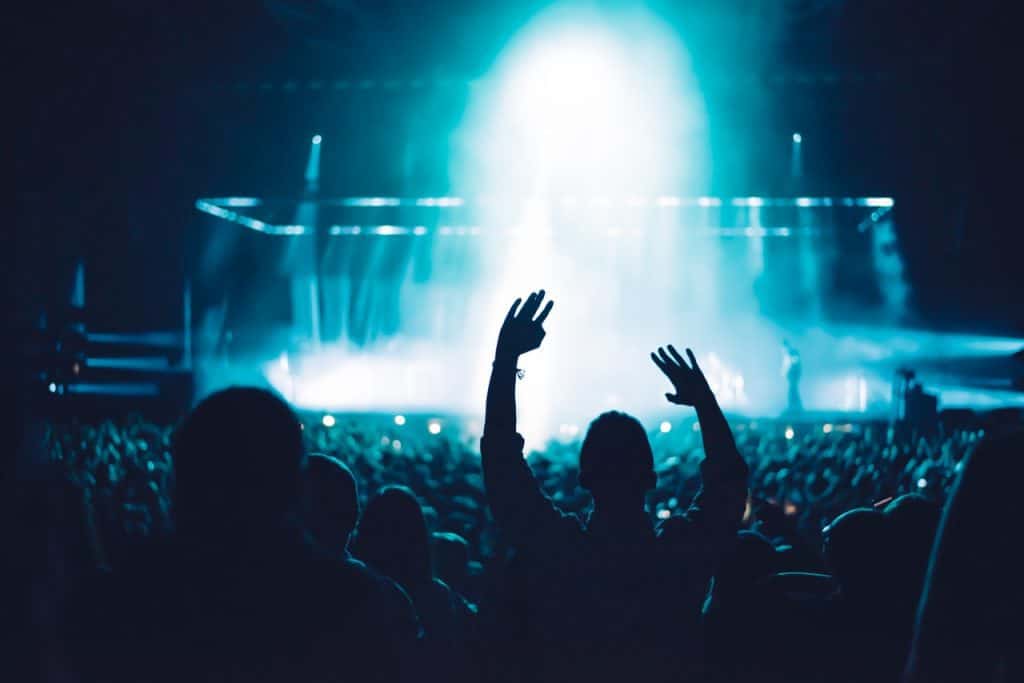