The CEO of Charisma Media, Stephen Strang has been described by Time Magazine as one of the “25 most influential Evangelicals in America”. He has interviewed four US presidents and is often featured on mass media networks. So what does he have to say about the 45th President of the USA, Donald Trump and the 2020 Election?

Stephen Strang is concerned that just as the US economy was booming and Donald Trump was fixing long-term problems and beating back attacks from his opponents, a brand-new virus has shaken everything up.

He has therefore decided to share inside information about what happened in China early in the pandemic and what went wrong around the world. He also aims to document how President Trump has led the nation in this time of crisis. Many Christians are asking the question, “Where is God in all of this?” And, Stephen Strang believes he has some clear answers.

“In 2016, God raised up Donald Trump to lead America at a pivotal time. Evangelicals who recognized this backed him more than any other presidential candidate in history,” Stephen Strang says. “Heading into Election Day 2020, the stakes are even higher, especially with the uncertainty and upheaval caused by Covid-19.”

This has led the award-winning journalist to analyze the President’s handling of the coronavirus pandemic, reveal insider information and discuss why the crisis has made the Christian vote all the more crucial.

The result is Stephen’s new book: God, Trump, and COVID-19: How the Pandemic Is Affecting Christians, the World, and America’s 2020 Election.” It has just been published by FrontLine, an imprint of Charisma House.

In the book, Stephen looks at an unreported 1986 prophecy by the late David Wilkerson about a plague coming that would shut down the government as well as schools, churches, restaurants, bars and thousands of businesses and shake New York City as it’s never been shaken. David concluded that this plague would force believers into radical prayer that would spark an awakening – something echoed by many Christian leaders and prophets.

“Christians need to fully realize all that’s at stake,” Stephen says. “For example, with the shutdown caused by the coronavirus, serious anti-Christian trends surfaced, such as some states closing ‘non-essential’ churches but allowing liquor stores to provide curbside service. Or ceasing all elective surgeries except abortion, which is the taking of a life, while the purpose of shutting down the economy was to save lives from this dreaded virus.”

Stephen Strang is an award-winning journalist, author and businessman. He is the founder and CEO of Charisma Media; the publisher of the influential Charisma Magazine; and host of The Strang Report where he speaks with clarity and insight on evangelical matters.

Black Lives Matter – Let's pray for an end to racism, violence and injustice

Mon Aug 24 , 2020
Share on Facebook Tweet it Email As cities across the nations rally in support of the Black Lives Matter movement, let us as the Body of Christ intercede for our brothers and sisters of color. Together, we must pray for an end to prejudice and racism and that the love […] 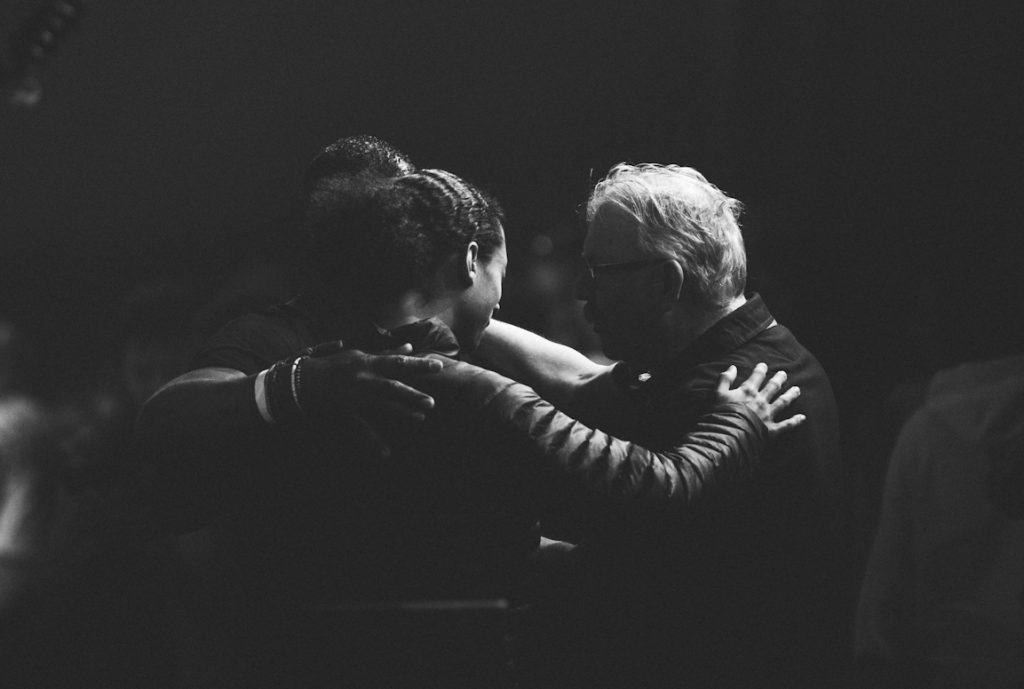