1984 is the title of the George Orwell classic that introduced the world to the concept of ‘Big Brother’ – the leader of a repressive government in a totalitarian state. Though the nations had already witnessed this through the Nazi propaganda machine of World War 2, Orwell cleverly presented the concepts of ‘newspeak’ and ‘thoughtcrime’ in a fictional way, while exposing the way society can quickly move from traditional values and freedom to state control and tyranny.

When Orwell’s novel was published in 1959 it seemed these concepts would be far off ever happening. Up until now, nobody has really cared about the rise of Big Brother, but in 2020 it’s not hard to see that the technology is already in place for mass surveillance. We are already captured on street cameras as we move about and have listening devices at hand from our smartphones to other voice-activated equipment in our homes that could record what we are saying. Furthermore, our online activity is monitored through media giants who are keen to know our every preference. Sounds a lot like the ongoing surveillance described in 1984.

Plus we may be subjected to ‘fake news’ daily, via the mainstream media. In some respects, it is as if we are being trained to think differently through ‘Newspeak’ and it may only be a matter of time before we will start to see arrests for ‘Thoughtcrime’ as Christians share their faith in simple terms from the Bible. We now live in a society where words have been changed, where good can be called evil and evil good. It is a time when people’s freedoms are diminished through political correctness and freedom of speech is only permissible if you conform.

Big Brother is certainly watching and where that isn’t possible he is definitely listening in. Ever wondered why you are talking about a particular need or destination and you suddenly start seeing adverts targeting those areas? This is is all part of the surveillance we are under today and this is just the start. Many Christian leaders today warn of a sinister agenda that is being implemented before our very eyes. So what is it exactly and what can we do about it?

How to respond to Big Brother

The Bible warns of the antichrist or a ‘Big Brother’ figure who will ultimately prevail on the earth. I personally don’t think we are there yet, and in the meantime, we as believers are called to occupy until Jesus comes. 1984 was in fact the year I attended Bible School in South Africa and God’s Word started to open up to me. One of the pastors at the church I attended was Edmund Horak, who has just written a very insightful book that reveals the agenda behind Big Brother and exposes what is actually going on behind the scenes in 2020.

In Agenda – Socialism in the West: What is really going on? Ed Horak warns Christians to be careful of being swept along by the spirit of the age and outlines how they can be equipped to withstand it. The book addresses hot topics such as globalism, Covid-19, Climate Change (Green is the new red) Communism and Socialism. He also touches on Orwell’s concerns about propaganda, censorship and other tactics being used for population control.

“We need to be equipped to navigate our way through what we see on mainstream media,” Ed says. “We need to have a firm foundation that is going to see us through these difficult times. We need to know how we can play our part and even make a difference.”

Visit Ed Horak’s website to order your copy of Agenda – Socialism in the West: What is really going on? I am definitely going to get a copy somehow, although it is only available for purchase in the USA.

You Can Have Supernatural Encounters

Mon May 17 , 2021
You can encounter Jesus! Joshua Marcengill shares his supernatural experience. 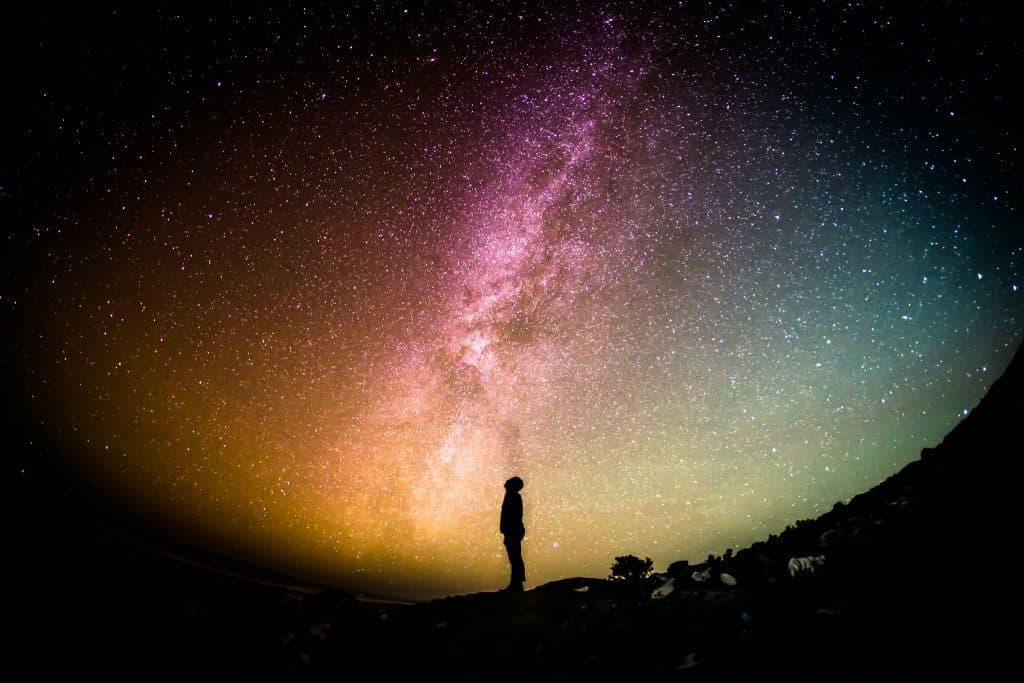