The US President has been criticised for holding up a Bible outside a church, using it as a photo opportunity. So, how does Donald Trump really relate to the Scriptures? This issue could be a deciding factor in the 2020 US election. Will Christians support him once again or will they “dump Trump” as his critics implore them to do.

American society is now more divided than ever.  Evangelicals are accused of being hypocrites because they support a man who has not always kept the Ten Commandments. There are those who refute the President’s faith altogether because they feel Christians are supposed to build bridges rather than walls. Or they feel he pits people against each other, promoting hostility rather than civility and therefore shouldn’t be President.

Do they have a point? Of course , they do. Trump is not perfect, none of us are however God uses imperfect people. He can even use a donkey. We don’t have to agree with everything the Trump administration does but it seems God may have put Donald J Trump in his position for “such a time as this”. One claim that many Christians seem to agree with is that the President has done more to restore religious liberty in the past four years that any other US Leader.

Trump and the Bible

Looking back on what he has accomplished in the past four years, how does this relate to Trump and the Bible? He started off well, using not one Bible but two, at his inauguration! Firstly, he used the historic Lincoln Bible and secondly his personal copy, which has a history of its own.

Many are unaware of the President’s spiritual heritage however his personal Bible was given to him by his god-fearing mother. Furthermore, she was closely linked to the Hebrides revival in Scotland, UK. See: Trump’s Bible Has Historic Significance, Could It Point Towards Coming Revival?

There are those who dismiss Donald Trump’s claim to be a Christian. However he famously brought his Bible along to a Values Voter Summit before the 2016 Election. “I believe in God. I believe in the Bible. I’m a Christian,” he told voters.

Critics will have dismissed this at the time as an attempt to sway the votes of religious voters. However four years on the President now has a track record of upholding Biblical values, including the sanctity of life and God’s challenge to bless the Jewish people by supporting the State of Israel.

“When he ran in 2016 and promised pro-life, pro-religious freedom policies, most evangelicals who voted for him didn’t know whether he would or could fulfill those promises,” Jeffress said. “When they look back now, they see he checked off all of those goals… He’ll win by an even larger margin on basis of promises kept.”

Love him or hate him, President Trump has a far-reaching spiritual heritage that is steeped in revival. Not everyone knows this but Dr Clarence Sexton of Temple Baptist Church has now shared the story far and wide with an amazing video that has gone viral. See: Donald Trump’s Bible, From Scotland to the Oval Office, The Hebrides Revival

This is an amazing story that will inspire many because it appears to show the hand of God on the President’s life and indicates that divine destiny may have brought him to the highest position in the Land. “Will thou not revive us again?” is the question this video asks… Perhaps God can use Trump and the Bible to lead the way for four more years…

One thought on “Trump and the Bible, Does He Really Value God’s Word?”

What to do when that white stick confirms your worst fear?

Wed Aug 5 , 2020
Share on Facebook Tweet it Email Every day women around the world look to a little white stick to tell them whether or not they are pregnant. For some the simple test will bring joy and celebration but others will face that sinking feeling that comes with shock and despair. […] 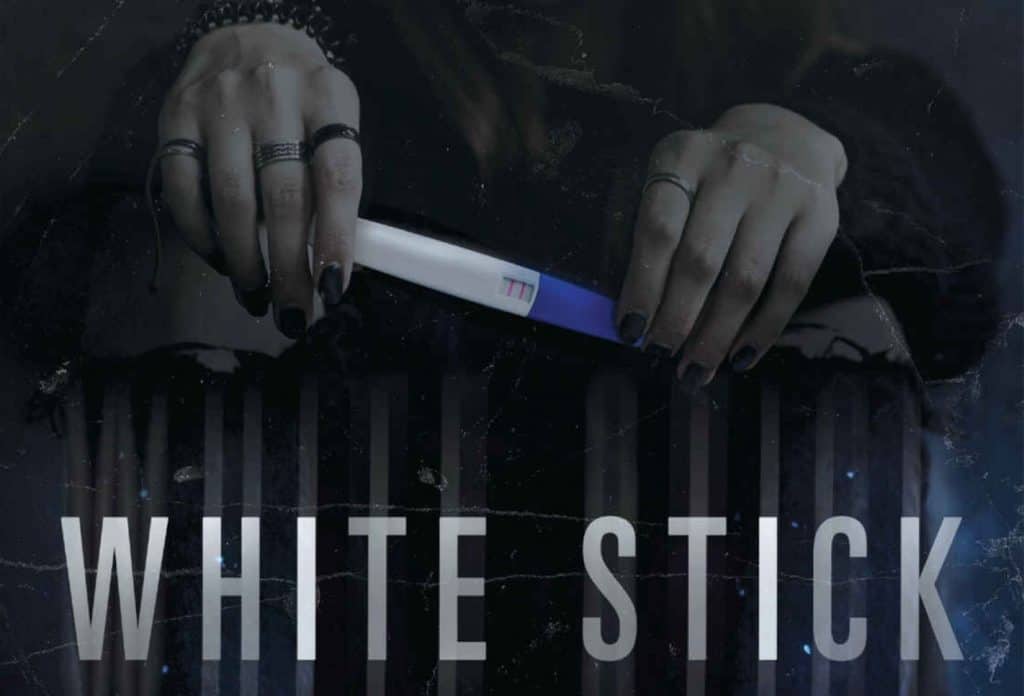