Many prophetic words have been given concerning the President of the United States including the Kim Clement Trump Prophecies. These foretell the rise of a fearless man who God would use to combat godlessness and socialism in America. A president who would serve two terms who would point the people back to God, protect the borders of the nation and restore the economy.

Kim described him as a ‘hot-blooded man’, ‘not a religious man’ who will not start off as a praying president, but will become one. “They have tried to silence the voice of God and the sound of the prophets,” Kim prophesied, “but the sound of the trumpet shall be heard… the Trump will become a trumpet.”

The Kim Clement Trump Prophecies are astounding in their detail and timing, given that they were delivered in 2007 long before Donald Trump announced he would even run for President and were proven to be accurate in 2016. Now what about 2020?

Kim Clement clearly said: “I will put at your helm for two terms a president that will pray, but He will not be a praying president when he starts.” This gives us hope at this time of uncertainty that the President will ultimately win the election so that he can finish his job as a righteous leader, filled with the Holy Spirit.

However we know that prophecies do not just happen, they take the participation of God’s people to play their part in prayer and intercession of God’s will.

In later years, further Kim Clement Trump Prophecies provided more context with a significant link to New York. That out of the ashes of 9/11 God would restore the city and nation. It is amazing how God chose the unlikeliest of New Yorkers to spearhead this. Also, Kim couldn’t have known then that the slogan of the Trump campaign would become ‘Make America Great Again’.

You can watch the Kim Clement Trump Prophecies in the video below from the House of Destiny, the church Kim pastored. No matter what the final outcome of the 2020 Election is, you will be inspired.

Originally from South Africa, Kim Clement (1956 – 2016) was a world-renowned prophetic psalmist . He and his wife Jane set up the House of Destiny in Los Angeles, CA, a vibrant ministry which continues to reach the city and the globe.

Kim was known for his accurate prophetic gifting coupled with a music ministry that transcended culture, race and religion. He came to faith in Durban, South Africa with a miraculous testimony of God’s deliverance power in his life. He sang in concerts across the nations including in Israel where he led worship at Mount Carmel and the Sea of Galilee.

Also read: The Trump Prophecies – What are the prophets saying now?

Sat Nov 7 , 2020
Share on Facebook Tweet it Email Despite a contested election result, Joe Biden has been proclaimed President by the world’s news media. A contested election is not the outcome anyone would have wanted. A decisive victory one way or another would have been better, enabling the American people to move […] 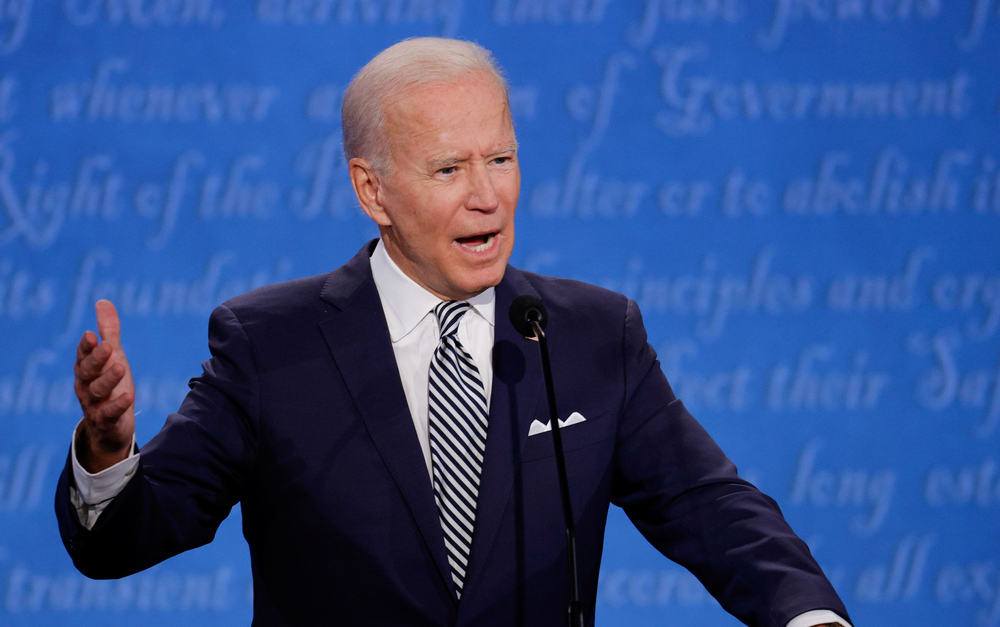