Christian Apologist Ravi Zacharias passed away at his home in Atlanta, Georgia today, 19 May 2020, following a short struggle with cancer. He was 74-years-old. Ravi is survived by his wife Margie; daughters, Sarah and Naomi; son, Nathan; and five grandchildren. The announcement was made by Ravi Zacharias International Ministries (RZIM).

An atheist in his youth, Ravi Zacharias knew exactly how to defend the Christian faith from those who say there is no God. His ministry spanned 48 years during which he addressed the tough questions about the meaning of life, often speaking at universities debating the truth of the Gospel with the brightest of minds.

RZIM today encompasses an international team of some 100 Christian scholars and authors and under the leadership of Michael Ramsden will continue to spearhead the cause of Christian apologetics and answer the difficult questions non-believers often ask.

“Ravi saw the objections and questions of others not as something to be rebuffed, but as a cry of the heart that had to be answered,” Michael says “People weren’t logical problems waiting to be solved; they were people who needed Christ. Those who knew him will remember his generosity of spirit. The love he had come to know in Jesus Christ was the same love he wanted to share with all he met.”

Originally from India and having lived in Canada and the USA, Ravi Zacharias had a heart to reach the world. He will be sorely missed by people across the nations whose lives he touched. Many former atheists attribute their new found faith in God to his books, teachings and TV broadcasts. Ravi was host of the TV series, ‘Let My People Think.’

His many books include: ‘Jesus among secular Gods: The Countercultural Claims of Christ.”

God supernaturally preserved Ravi’s life at age 17 and he subsequently surrendered it to Jesus. Back then he overcame death to discover John 14:19 as a key scriptural truth:“Because I live, you also will live.” God let him live another 57 years and during that time he left no stone unturned in the pursuit of truth. Through RZIM the mission will go on, inviting unbelievers to discover the abundant life that is only possible in Jesus Christ.

The Zacharias family has asked that gifts in remembrance of Ravi Zacharias be made to RZIM.

Ravi Zacharias International Ministries was started in 1984 to take the Gospel around the world – “Helping the thinker believe and the believer think!” RZIM focuses on evangelism, apologetics, spiritual disciplines, training and humanitarian support. RZIM aims to touch the hearts and the intellect of influencers in society by providing thoughtful answers to the toughest of questions about faith.

Sadly fellow Christian apologist and Bible Teacher David Pawson passed away in the same week as Ravi Zacharias. Clearly time is running out for this world as we know it and we should take their passing as an invitation to draw closer to God and make every day count for His Kingdom.

Sat May 23 , 2020
Share on Facebook Tweet it Email The Luis Palau Association is hosting a Stories of Hope online festival to encourage people all over the world during the coronavirus pandemic. The online event will be streamed LIVE on May 30, 2020 and will feature music from Hillsong United, TobyMac, Tasha Cobbs, […] 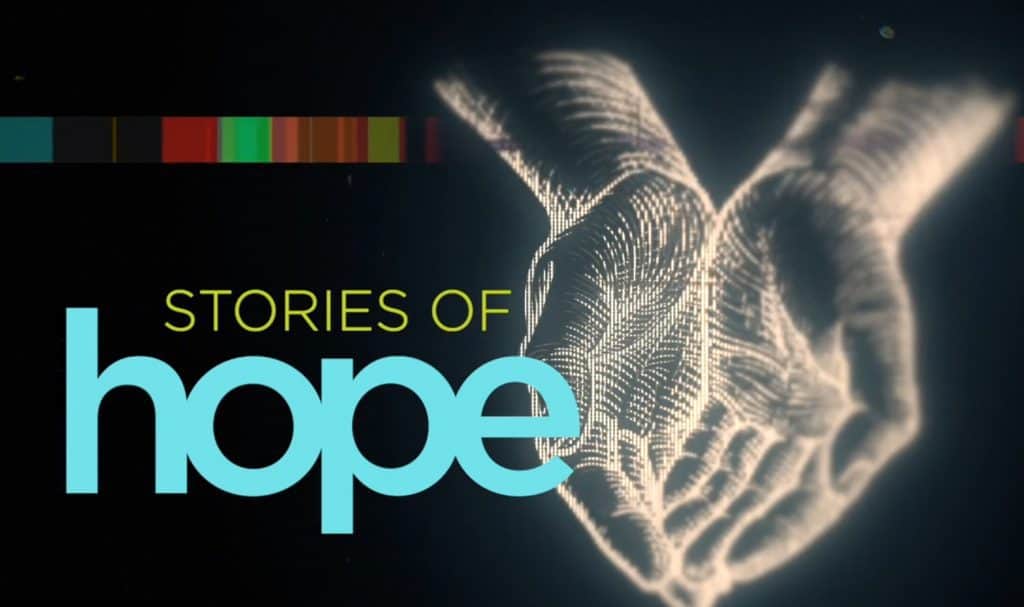