The Chosen meets the pope at the Vatican as the series goes beyond denominational boundaries and national borders. Said to be ‘the number 1 crowdfunded media project in history, the first multi-season show about Jesus has become a global phenomenon. Jonathan Roumie who plays the title role of Jesus and Dallas Jenkins, who is the creator, director and co-writer met Pope Francis in Vatican City on 11 August during his weekly Wednesday audience.

Jonathan Roumie, Dallas Jenkins and Neal Harmon, cofounder and CEO of Angel Studios, the distributor of The Chosen, among others affiliated with the popular series, were in Rome to meet with influencers and members of the international press to promote the series, which finished its second season last month.

Jonathan, who credits his Catholic upbringing as the foundation of his portrayal of Jesus, was honored to meet Pope Francis in Vatican City. “Meeting the Pope has always been a childhood dream of mine,” he said. “I never expected that it would happen in this way, because of me playing Jesus in a series that has become a worldwide phenomenon. Today has been one of the greatest spiritual moments of my life.”

“When we focus on Jesus, walls break down, cultural and religious.”

Dallas, who is a protestant shared that he never expected The Chosen to have such a widespread reach and how the story of Jesus breaks all barriers beyond denominational differences and national borders. See the video clip below where he speaks just before The Chosen meets the pope!

“Meeting Pope Francis was a lovely experience, but more important to me is that it represents the growth the show is experiencing with people of different faith traditions than my own, and in other countries. I didn’t expect that, but when we focus on Jesus, walls break down, cultural and religious.”

Each episode of THE CHOSEN brings the times and places where Jesus lived, walked and worked to life through the eyes of those who followed Him. In this fresh and never-been-seen-before way, Jesus’ story comes alive with authenticity, humor, intimacy, and inspiration, causing millions around the world to take note.

The Chosen Season 1 is available worldwide via The Chosen app, BYUtv, Pureflix, Peacock, iTunes, Amazon, Google Play, and VidAngel. DVDs/Blue-rays are on sale in Walmart stores across the USA as well as launching globally in Germany, the Netherlands, Australia/New Zealand, and the UK in the coming months. Season 2 is available exclusively on The Chosen app.

Tue Aug 17 , 2021
Share on Facebook Tweet it Email US Christian has a heart for Kingdom collaboration, church growth and fulfilling the Great Commission. Through our content creation partner, Countdown Creative, we help ministries grow online, maximising the different facets that make up the Internet, including social media. You may have considered how […] 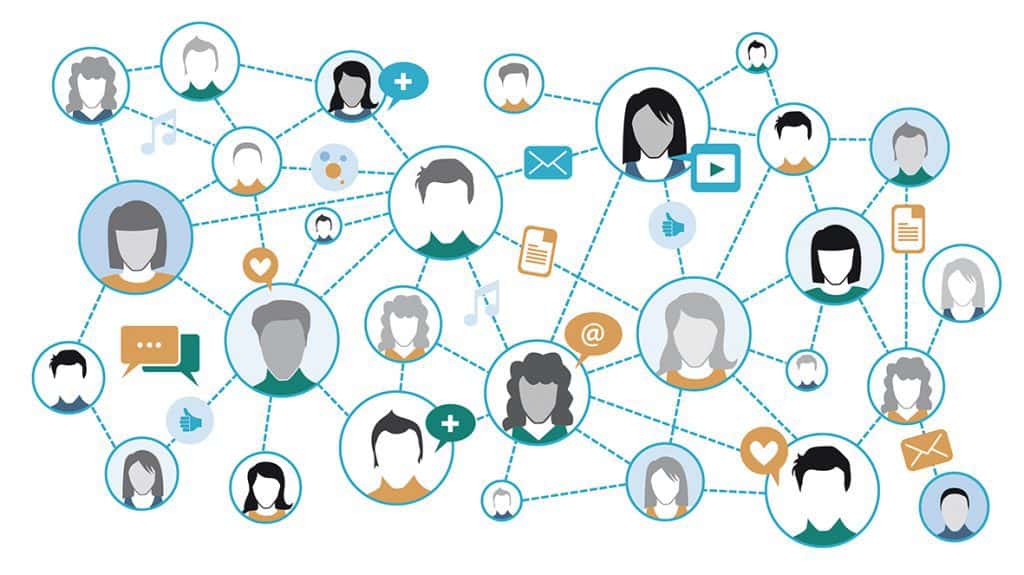