Christians across North America and the globe are invited to learn to love Muslims over the next 30 days as the Islamic world observes the annual Ramadan fast. Every day up until May 12, 30 Days of Prayer will post a daily prayer theme, helping Christians to love Muslims in their community, across the nation and throughout the Islamic World.

The USA alone has some 4.5 million Muslims and Christians are urged to shun “suspicion and fear” of Muslims and learn to love their Muslim neighbors, especially during the current Islamic religious festival.

The prayer initiative has been spearheaded by Paul and Mary Filidis, of WorldChristian.com a ministry founded in Amsterdam, Holland in 1986 by the form long-term missionaries with Youth With A Mission (YWAM). Their primary focus is to “promote understanding of our world, so as to become better at being in the world(without being conformed to it).”

Each year during Ramadan — a time of prayer and fasting for Muslims — hundreds of thousands of Christians in churches around the world join the 30 Days prayer movement, using an illustrated Muslim World Prayer Guide to learn about and pray for specific Muslim populations.

“While some people demonize Muslims in the name of Christ, 30 Days of Prayer is designed to help Christians understand and love Muslims, and dispel suspicion, fear and hatred that’s rife in America today,” said Paul.

“In the USA, many Muslims are as American as apple pie, they serve in the American forces, provide vital services and also pursue the American dream,” he continued.

“The 30 Days event also includes a children’s version of the prayer guide. “Used together, the adult and Just for Kids versions can help make prayer time a family time.

“With such divisiveness in our world right now, Christians have an opportunity to reject hatred, pray with compassion, and show Muslims that Jesus loves them.”

30DaysPrayer.com is an international movement that begun in 1993 that calls followers of Christ to make intentional and respectful efforts to learn about, pray for, and reach out to their Muslim neighbors.

Also read: Rima Fakih was the 1st Muslim ‘Miss USA’ now she is a Christian, wife and mother of 3!

Wed Apr 14 , 2021
Share on Facebook Tweet it Email American Christian Leaders for Israel (ACLI), representing hundreds of ministries across America, recently sent a letter to President Biden asking him to support Israel and combat anti-Semitism. The letter outlined a number of guiding principles that ACLI sees as significant for the Biden administration […] 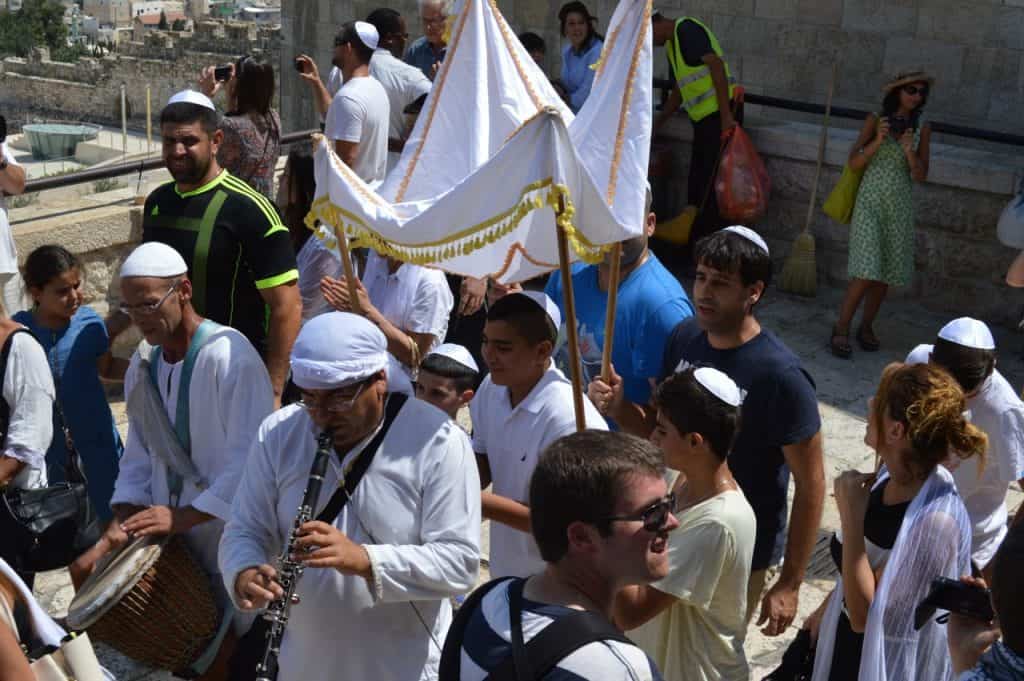