What does the Bible say about gays? Does he hate them? These are questions that are often asked and it’s important to get an honest answer that doesn’t compromise the truth of God’s Word.

“God loves you!” It’s what Christians often say to others, especially unbelievers in passing. It’s on stickers, posters, bookmarks and it’s true. “God is Love” (1 John 4:8) but, do we really mean this, especially when it comes to people whose lifestyles we don’t agree with?

We’ve all heard the expression, ‘God loves the sinner, but not the sin.’ It sprouts forth as an immediate reaction towards ‘gays’ or anyone we discover is part of the “LGBTQ” community. (This is the collective term for Lesbian, Gay, Bisexual, Transgender and Questioning people and it changes depending on what ‘preferences’ are listed.) Perhaps LGBTQX could be an option for those who identify as ex gays.

LGBT or LGTTQ is usually used as a politically correct term as it offers a broader identity for those who have a same-sex attraction to those who are unsure about their sexual orientation. Just like the term ‘gays’ it is still a label that defines people and yet when God looks down from Heaven does He see them as any different?

Romans 3:23 tells us ‘all have sinned and fall short of the glory of God.’ We all need a Savior whoever we are and no matter what we have done. The book of Romans also declares that whoever calls on the name of the Lord will be saved. God’s love is for everyone whether gay or straight as is the truth of the Gospel.

If there is one verse in the Bible we all know it is John 3:16, that tells of God’s great love for all of us, that He gave His son so we may gain eternal life. Often though we forget the next verse, which stresses that Jesus didn’t come to condemn the world, (or the LGBTQ community) but to save it.

Hope for gays, straights and all who struggle

Jesus never condemned anyone when he walked the earth. He was the friend of sinners (including tax collectors and prostitutes) and when he spoke to the woman at the well, who had been married multiple times He did not condemn her, instead, He offered her living water.

Jesus offers that same living water to all people today no matter who they are, including gay people. He doesn’t want us to be held back by our earthly struggles. He makes a way for everyone to walk free from whatever has held them captive, whether it is drugs, alcohol, gambling, pornography or sexual addiction or any other life-controlling issue.

Sin is sin and it can be overcome. Heterosexual sin isn’t any better than homosexual sin. It creates the same barrier between us and God. So yes God really does love gays and everybody else for that matter. He’s not looking at the sin that defines them, He looks at their hearts. He wants to know whether they truly believe that Jesus Christ is Lord.

And when Jesus is your Lord He is the Lord over every area of one’s life including sexual orientation. Following Jesus may require great sacrifice, this we learn in the Lord’s prayer – not my will but Your will be done.

Today it’s not politically correct to talk about reparative therapy, but this does not change the fact that there are many, many people who have walked away from the LGBTQ label to find their identity in Jesus. This is what we call repentance and it is something every believer needs to do.

1 Corinthians 6:9-11 does not differentiate between people of different sexual orientations. All are equally lost, but all can equally be transformed.

“Do you not know that wrongdoers will not inherit the kingdom of God? Do not be deceived: Neither the sexually immoral nor idolaters nor adulterers nor men who have sex with men nor thieves nor the greedy nor drunkards nor slanderers nor swindlers will inherit the kingdom of God. And that is what some of you were. But you were washed, you were sanctified, you were justified in the name of the Lord Jesus Christ.” (1 Corinthians 6:9-11)

“God loves the sinner but hates the sin” is a true enough statement, but probably not the best response when reaching out to gay family and friends. A different approach could be more effective. Perhaps… “God hates prejudice but He loves justice.”

There should be no place for homophobia in Christianity, but there should always be ample room for people to receive divine justification – the removal of all guilt and the penalty of sin… “Just-if-I’d never sinned.” This is possible for anybody, no matter how much they struggle or question.

For resources to assist those who struggle with their sexual identity visit the Restored Hope Network – “And such were some of you…” Here you can read transformational stories of how God has turned lives around.

Also read: Not my Gay Way, But Your Will be Done!

The Return Of Jesus, When Will This Happen?

Fri Nov 27 , 2020
Share on Facebook Tweet it Email When will we see the return of Jesus? This is a question that should be on the forefront of believer’s minds and especially in perilous times. As the world rallies against war and pandemic there has never been a more apt time to share […] 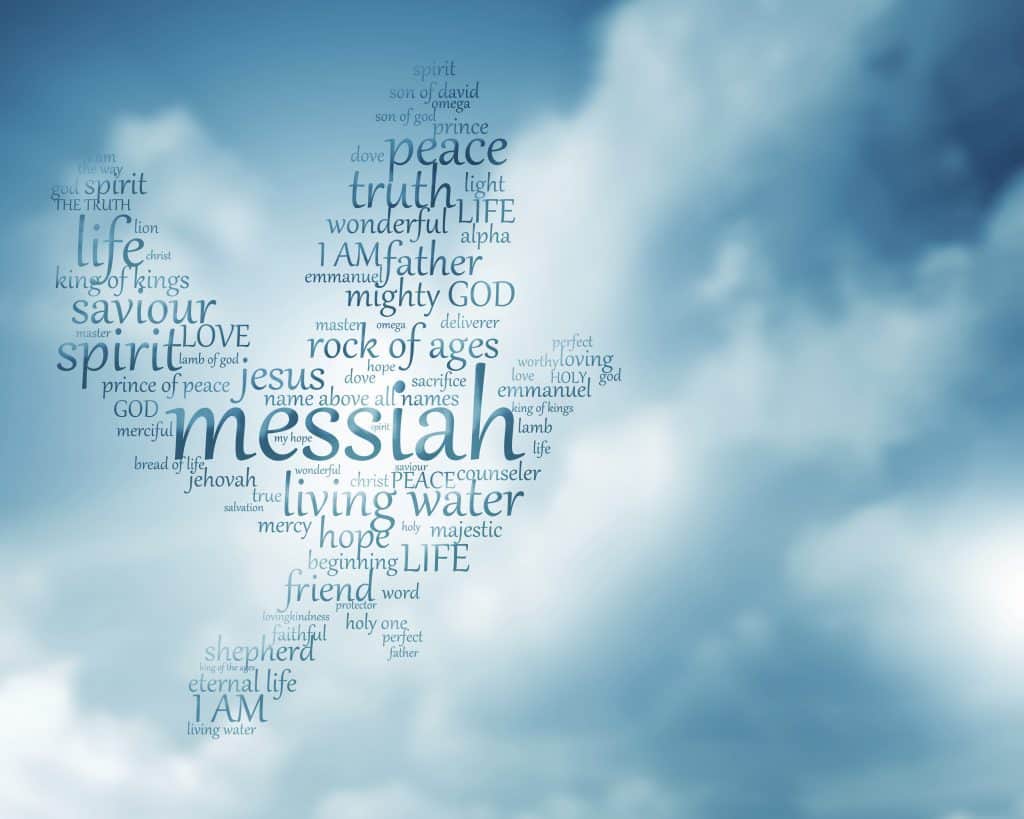