We thank God for Pro-Life Heroes who make such a bold stand for society’s most vulnerable. With the overturning of Roe v Wade, God has heard the cry of the innocent. But we are all too aware that this is an ongoing battle that is far from over.

We realise we don’t fight against other people, but against spiritual forces at work that have existed across the centuries, from the child sacrifices to Molech in ancient times to modern abortion on an industrial scale. So we can be inspired when we see Pro-life heroes literally put their lives on the line for what they believe.

There are many Pro-Life heroes who have made a huge difference in offering viable alternatives to abortion, while others have exposed the greed of the abortion industry to make huge profits. Each of these courageous people are protectors of the preborn and deserve a special place in God’s Hall of Faith and the continuing narrative of Hebrews Chapter 11.

Look at Verse 33 – “Who through faith subdued kingdoms, wrought righteousness, obtained promises, stopped the mouths of lions.” Today’s Pro-Life heroes are literally saving innocent pre borns from being thrown to the lions of Planned Parenthood and other monopolies that discount the value of human life.

Lila Rose is the President and Founder of Life Action and author of the book Fighting For Life – Becoming a force for change in a wounded world. Life action was started by Lila when she was just 15 years old and exists to “help make abortion unthinkable.”

“With over 6 million social media followers and 1.7 billion lifetime video views, Live Action reaches up to 100 million people per month – saving lives and transforming hearts, with 43% of surveyed followers saying Live Action’s content has changed their position on abortion.

“Through compelling educational media, human interest storytelling, and investigative reporting, Live Action reveals the humanity of the preborn and exposes the abortion industry exploitation of women and families for profit.”

David Daleiden is the Project Lead at The Center for Medical Progress. He is an investigative reporter who became well known in 2015 for exposing Planned Parenthood’s trade in baby body parts following a 30-month undercover operation with his colleague Sandra Merritt.

“He is the man behind the story and the hidden camera,” The New York Times describes him. “The anti-abortion activist who has provoked a storm with his video stings alleging that Planned Parenthood clinics are selling tissue from aborted fetuses for profit”

David has faced intense legal battles over the past several years and is supported by the Life Legal Defense Foundation. If you would like to see one of the videos he and Sandra produced, click to view Life Legal Fights for David Daleiden as CMP Releases 11th Shocking Video Exposing Planned Parenthood.

David recently tweeted about a major breakthrough in his legal battles.

The federal lawsuit over public records on experiments with aborted fetal body parts from @PPFA at the University of Washington has SETTLED.@UW will produce the records, and pay $30k in attorney fees to my counsel.

“The public has the right to know how the government experiments on the vulnerable,” he continued. “And I believe every one of our lives deserves to be given a chance, before birth and after, and not discarded as someone else’s commercial or scientific commodity.”

However, please continue to Pray for David and Sandra as they continue to make a bold stand for life. They are amazing examples of Pro-life heroes that our young people can embrace as role models.

According to LifeNews.com David and Sandra are is still fighting a ruling forcing them to pay $16 million for exposing Planned Parenthood. This relates to the 2019 ruling by San Francisco’s US District Court Judge William Orrick.

The defense requested that Judge Orrick recuse himself from the case as he is the founder of the ‘Good Samaritan Family Resource Center’ which houses a Planned Parenthood facility in its complex. The judge refused and instead, it seems he severely restricted the evidence, and instructed the jury that they should rule on critical issues.

The jury decided in favor of the abortion giant on each count, totalling more than $2 million in damages. They also awarded Planned Parenthood nearly $14 million in attorney’s fees and costs, in a total judgment of over $16 million which these two Pro-Life heroes will have to pay unless their appeal is successful.

Life Legal has since filed a request for a full court review and presented argument that the appeals court should reverse the lower court’s ruling, order a new trial and strike the punitive damages award.

“We urge the Court to reconsider its ruling in light of Supreme Court – and its own – long-established precedent,” said Life Legal Chief Legal Officer Katie Short. “Punishing free speech by imposing draconian damage awards is a clear misinterpretation of case law and the First Amendment. It is a blueprint for shutting down freelance investigation into matters the elite and the mainstream media would prefer remain out of the public view.”

Moreover, according to Life Legal, case precedent explicitly holds that damage awards must be directly attributed to the alleged unlawful conduct. In this case, undercover journalists David Daleiden, Sandra Merritt, and their associates with the Center for Medical Progress did not cause any actual damage to Planned Parenthood, other than to the abortion giant’s reputation after the public learned of the barbaric practice of cutting up aborted babies and selling their organs and tissue to the highest bidder.

These are just three Pro-Life heroes among many who inspire us to stand up for what we believe. Pray for them, that they would be protected and vindicated. Each of them represents thousands of ordinary Pro-Life heroes whose names are not known here on earth but do not go unnoticed for one minute in the spiritual realm.

Astounding prophecies for 2023, which has been described as 'a revolutionary year'

Sun Jan 8 , 2023
Share on Facebook Tweet it Email As this new year unfolds before us, people are considering what lies ahead and looking for prophecies for 2023 that have been given by leading Christian ministries. For many years MorningStar Ministries founded by Rick Joyner has carried a heavy prophetic mantle. Now led […] 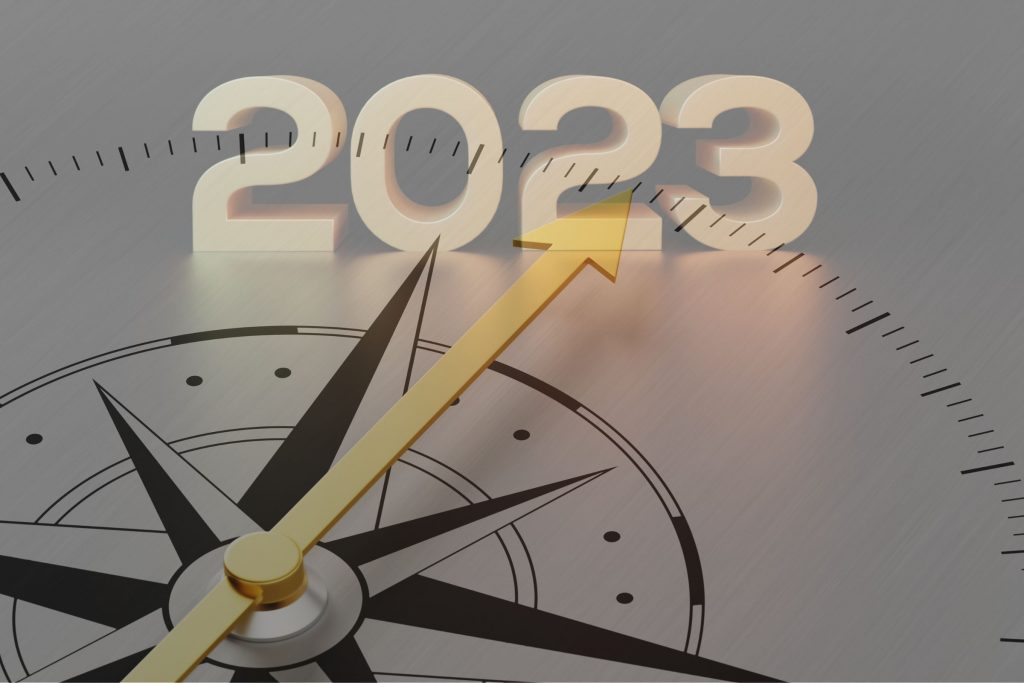